Re-Engineered Cyborgs versus Demonized Humans … come October 17th, folks will get to see Go Nagai's DEVILMAN face off with CYBORG 009!

WHAT-IS: "Cyborg 009 vs. Devilman is a 2015 anime film crossover and a joint production between Ishimori Pro and Dynamic Pro. The animated feature, compiled from three OVA episodes, combines the characters from Shotaro Ishinomori's Cyborg 009 franchise with Go Nagai's Devilman franchise. 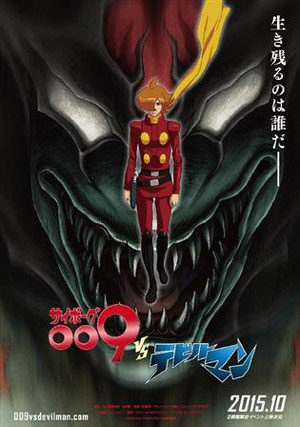 Devised as a commemoration of the Cyborg 009 franchise's then-passed 50th anniversary (2014), as well as being an idea that was long-conceived by Go Nagai as a collaboration with Shotaro Ishinomori, this project saw the return of the director Jun Kawagoe, who had previously handled the 2001 series.

The animation of the OVAs was handled by Actas and Bee Media, and its home video release was handled by Toei Video. Each episode runs 30 minutes, with the compilation film being 90 minutes in total." (Wikia) 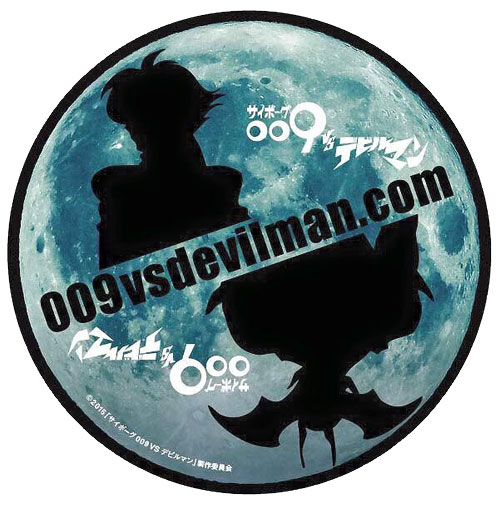