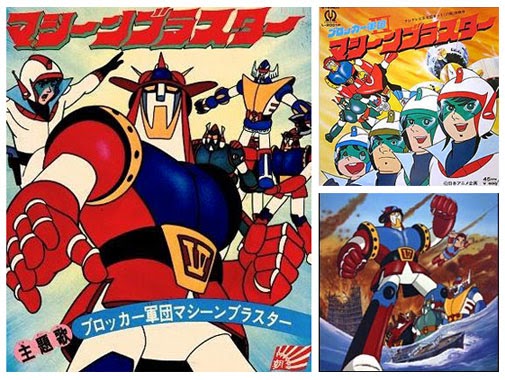 I remembered watching them on the Malaysian channel TV3 in the early evenings (around before dinner time before the sun set) and I could not understand a single word they were saying, because they were dubbed in Malay! (not even if they were in their original Japanese language I could understand LOL) … but the mecha design appealed to me then, a simple primary school kid who knew not much about anime, much less appreciate the complicated notions of Gundam, Macross (but I loved the Mospeda motorbike change!). So simple shapes and colors held my attention, even enough to sit and wait for the daily evening prayer breaks or news breaks in the middle of the episodes - which was fine as I did not know what they were talking about anyways :p 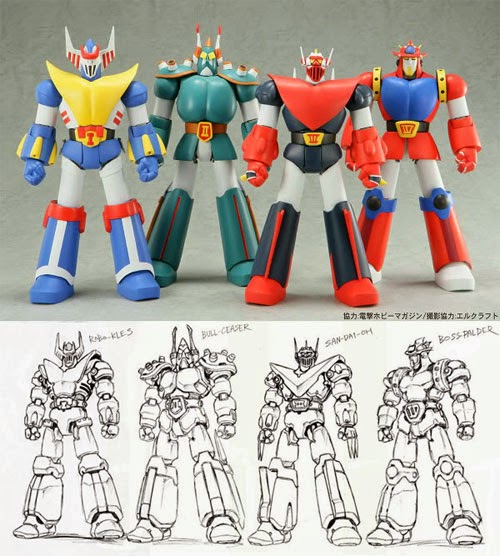 Literal decades later, I am reunited with the Machine Blasters, embraced by fond non-distinct memories, and a slew of collectible action figures I would have LOVED to own! And I hope I don't need to wait a few more decades to snag them too! LOL 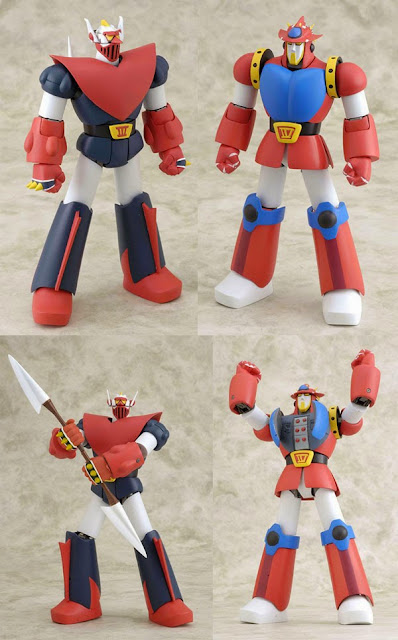 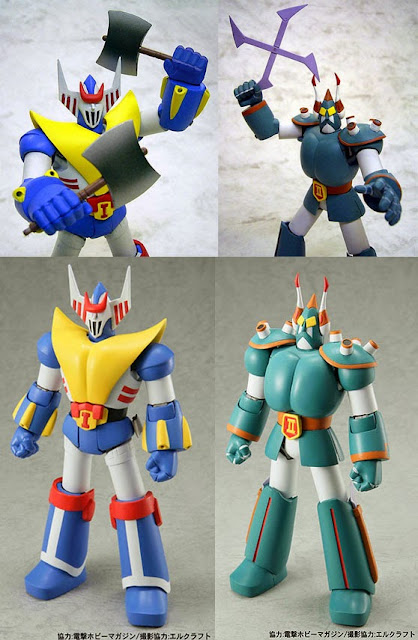 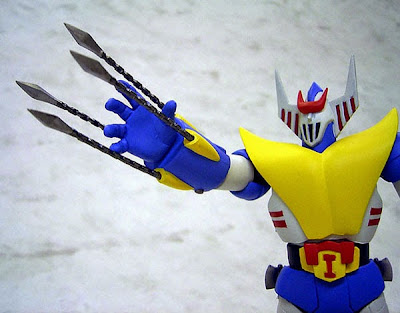 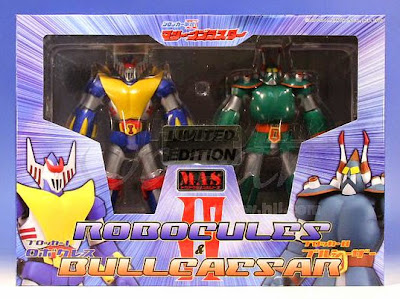 Concept: The number 4 comes from the team of 4 robots. The robots individually have their own weapon, but they can also be combined to form a fire ring which cuts through the enemies. It was not the most popular show since anime powerhouses Gaiking and Combattler V, which featured more creative combinations and designs, were ruling the airwaves." (Wiki)