Posted by TOYSREVIL on October 27, 2016
WARNING: GORE AHEAD


“Hammerhead” is the name of this animation short, as seen in Japan Animator Expo (Ep #25). Done by Ōtarō Maijō & Mahiro Maeda - which depicts the gruesome fate of the unkillable “superhero/supervillain” known as “Hammerhead”, and of his connection to his teenage daughter. *"HAMMER HIM DEAD." I beg you, please hit, crush, and kill him.*

A really “interesting” scenario, especially with the proliferation of super-powered characters - both “hero” and designated “villain” in this pop culture generation. Coupled with the extreme gore, this would make an exceptionally welcomed, especially in this era of “One Punch Man”, not seen since the early 90s, IMHO.

Originally announced as part of the second season lineup; "Hammerhead" had since been taken out of the theatrical exhibition lineup after online release (Info via Wiki). 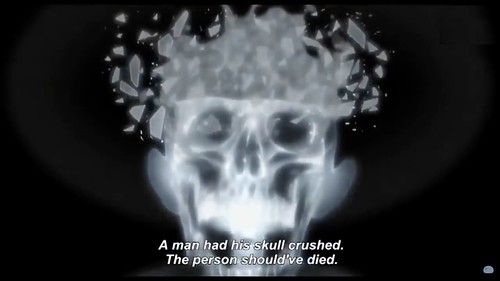 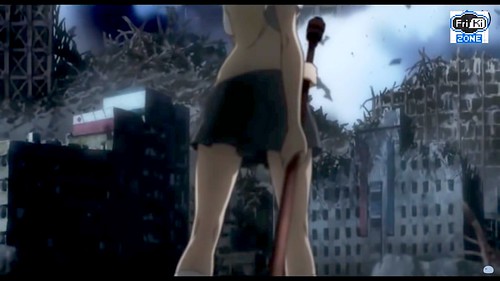 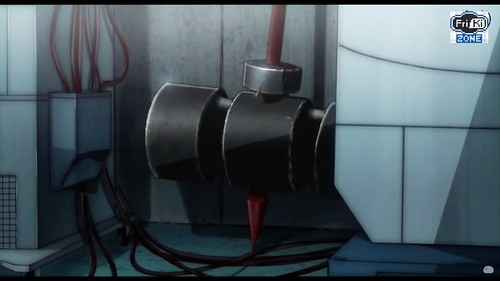 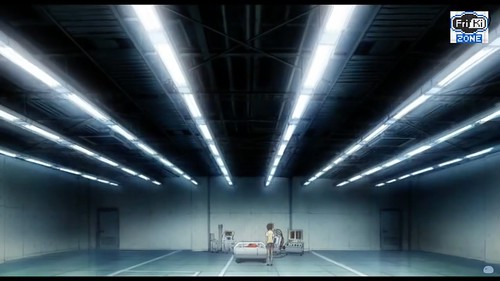 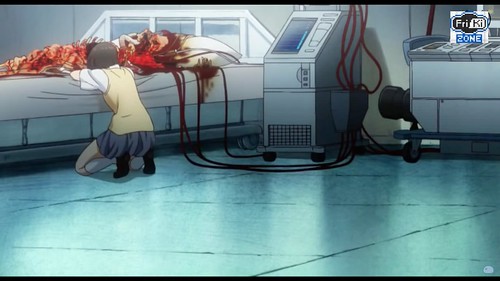 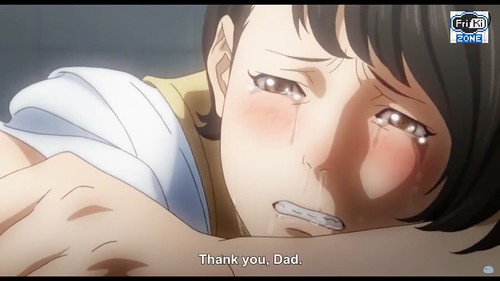 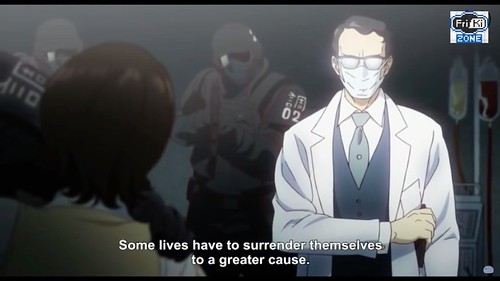 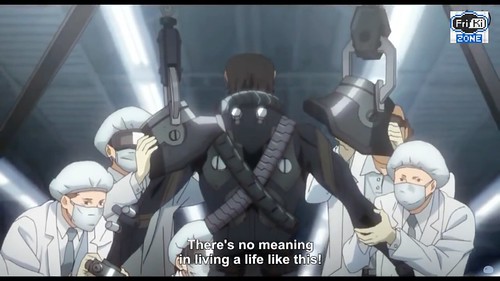 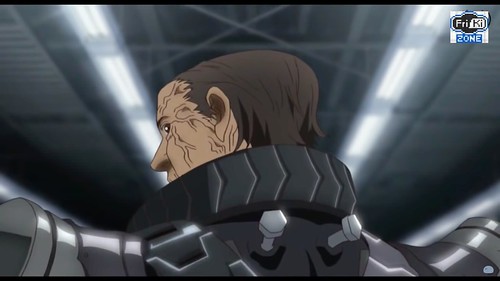 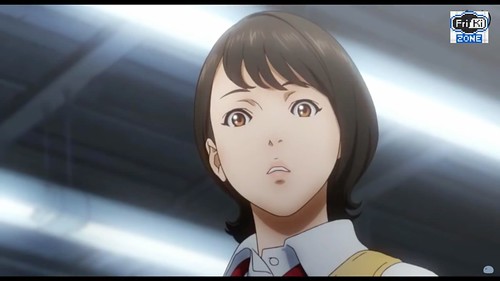 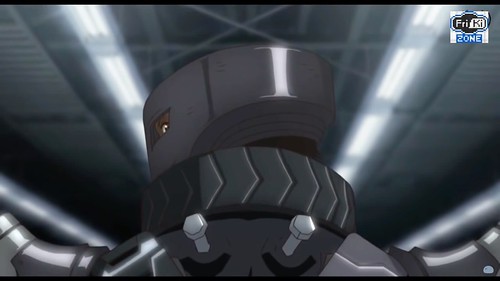 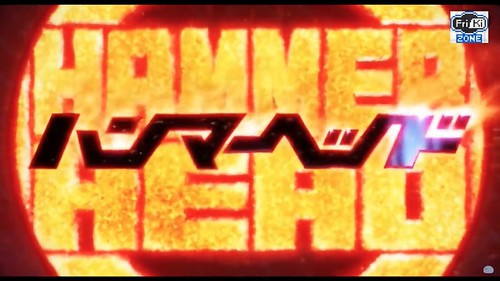