And that’s essentially all I needed to read to get my geek-blood pumping’! And the sneak peek at said anime just left me breathless with anticipation, I sh*t you not!

"The short anime is called Blade Runner Black Out 2022 (ブラックアウト 2022). It’s takes place a few years after the first movie and, according to NetLab, is set during a power outage."

Relishing the prospect of seeing MORE “Blade Runner” - ironically even though we’ve yet to watch “Blade Runner 2049” even though clips from the highly anticipated film has been unfolding in recent days - which works well for me (personally), as it still affords us small doses, without over-doing it, over-supplying folks, overloading our senses, IMHO. 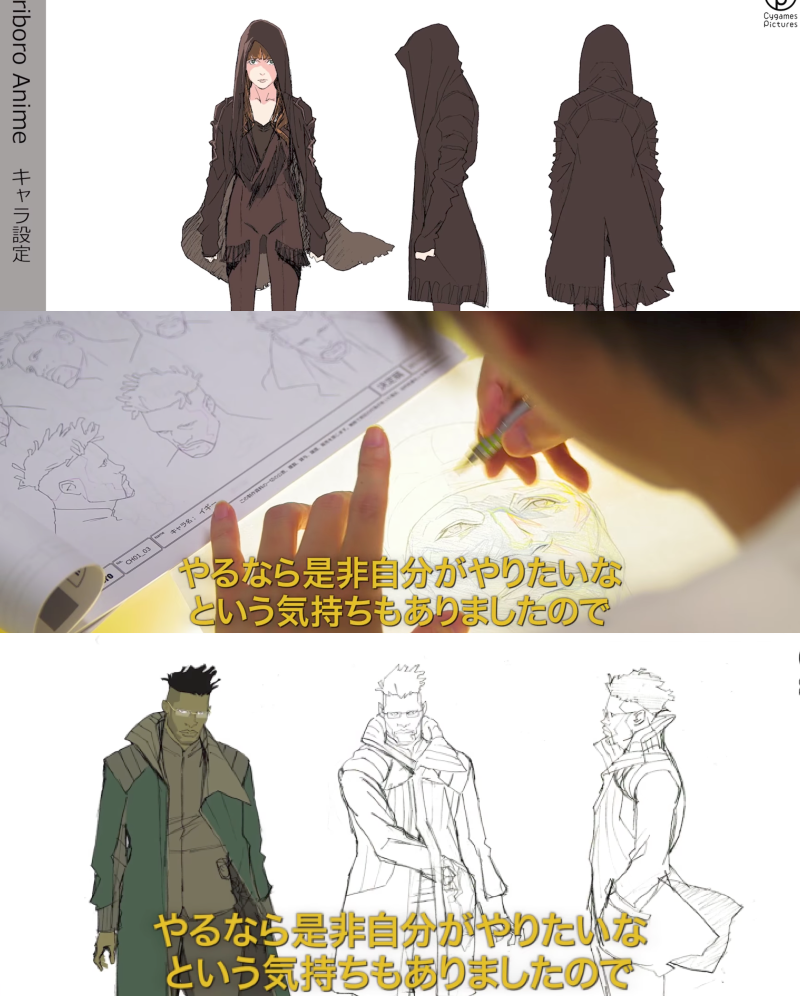 Although, I wonder if anyone online would be possibly up-in-arms about the “effects of reverse white-washing”? “Anime-everything, much?” I for one am stoked to have this coming! Sort of reminded me of “The Matrix” with the anime-anthologies - which I ADORE!

The anime will be shown on the Sony Pictures Japan YouTube channel on September 26th. 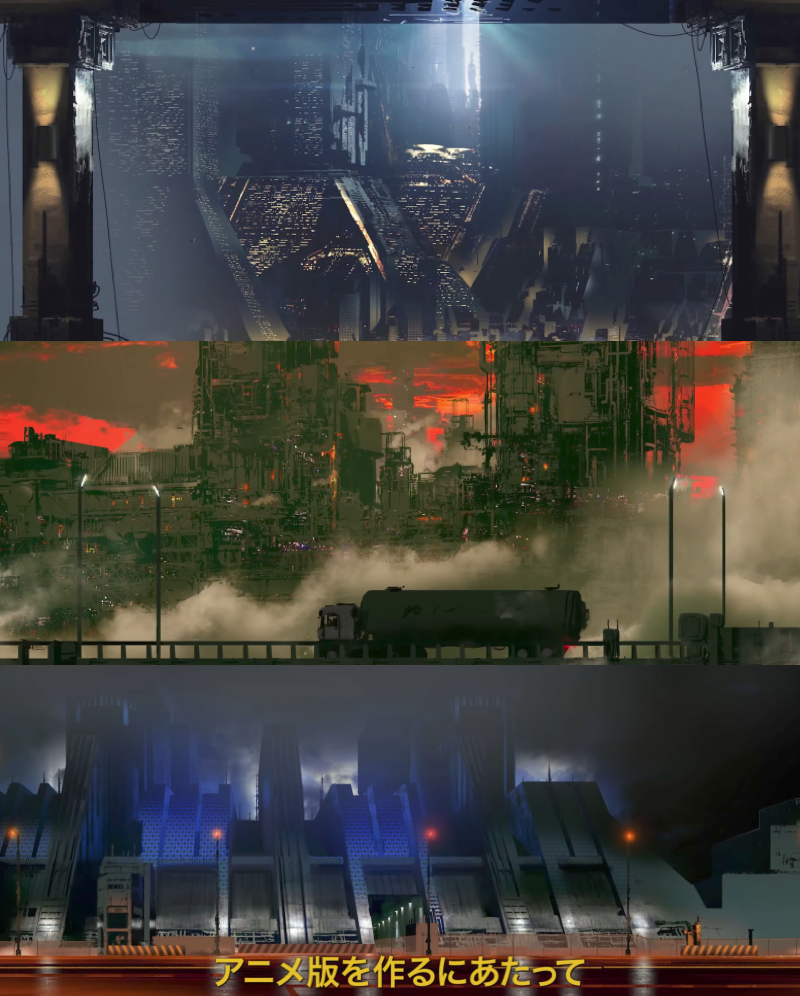 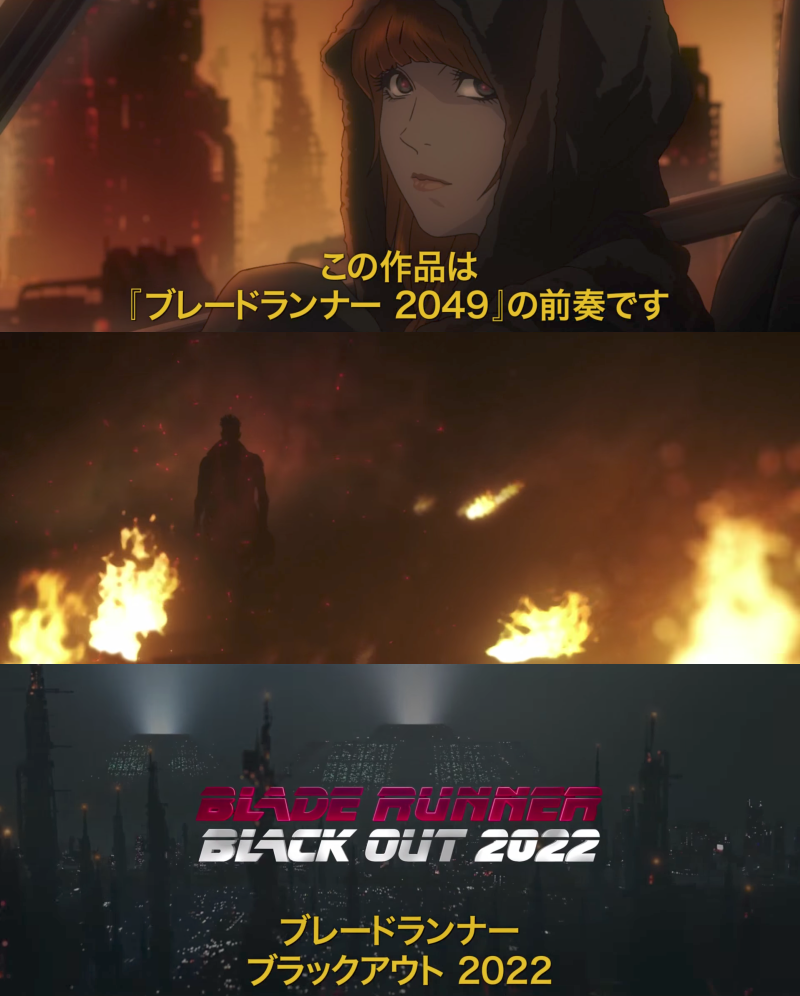