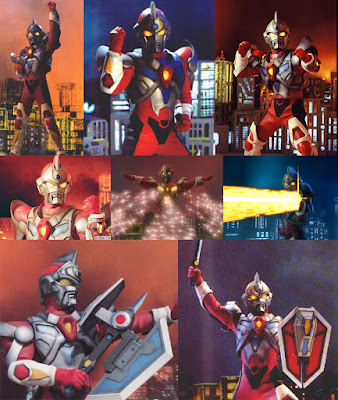 Intrigued since my earlier Japan Anima(tor) Expo blog-post, I'd researched slightly deeper into the lore and history of "GRIDMAN", with the 2015 version animated the 1993-94's television live-action version!

And if the blinking chest-light is reminiscent of Ultraman's abilities, it's because the program producers are ne and the same; Tsuburaya Productions!

Here are some cobbled-descriptions from Wikis and s well monategd images of the live-action series found on ultra.wikia.com.

WHAT-IS: "Denkou Choujin Gridman (電光超人グリッドマン Denkō Chōjin Guriddoman?), translated into English as Lightning Superman Gridman, is a Japanese tokusatsu "Giant Hero" series created by Tsuburaya Productions, the producers of Ultraman. The show ran from 1993 to 1994. It was the inspiration and source material for DiC Entertainment's Superhuman Samurai Syber-Squad. This would be Tsuburaya's last non-Ultra superhero production before Bio Planet WoO.

Shot on live video, Gridman was the first series by Tsuburaya Productions to utilize D-2 digital video for its special effects scenes, allowing for smoother slow-motion photography. Tsuburaya, having switched to digital techniques since then, would continue to use D-2 for all future productions." (Wiki) 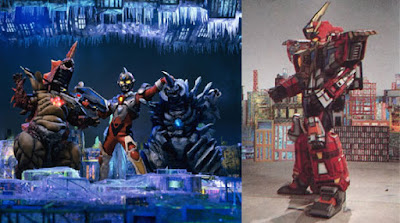 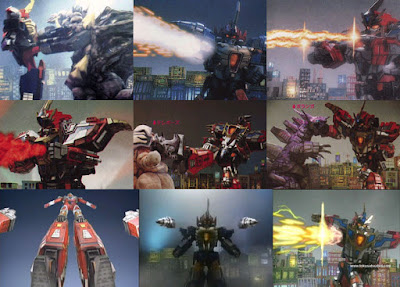 STORY: "Gridman (グリッドマン, Guriddoman?) is a 'policeman' from the Hyper World, a parallel world to the "Computer World" a world within all computers. While tracking down Khan Digifier he encountered Naoto and, seeing that Naoto had a good heart, chose him to merge with whenever battle must be done within the Computer world. To fight the larger and more powerful monsters, Gridman receives the upgrade program P-L6806OX to grow gigantic and battle against his foes. However, this massive power-up last only for a few minutes as it could overload Junk's system. When the power up begins to fade, a blue light on Gridman's head begins to blink as a warning. Naoto, Yuuka, and Ippei chat with Gridman over their computer by typing messages to him." (ultra.wikia.com) 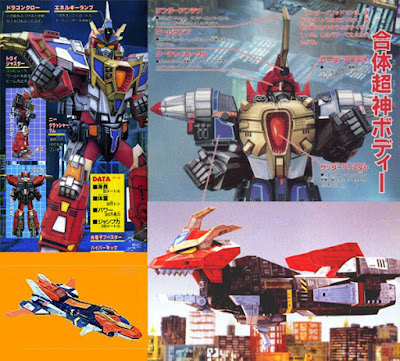