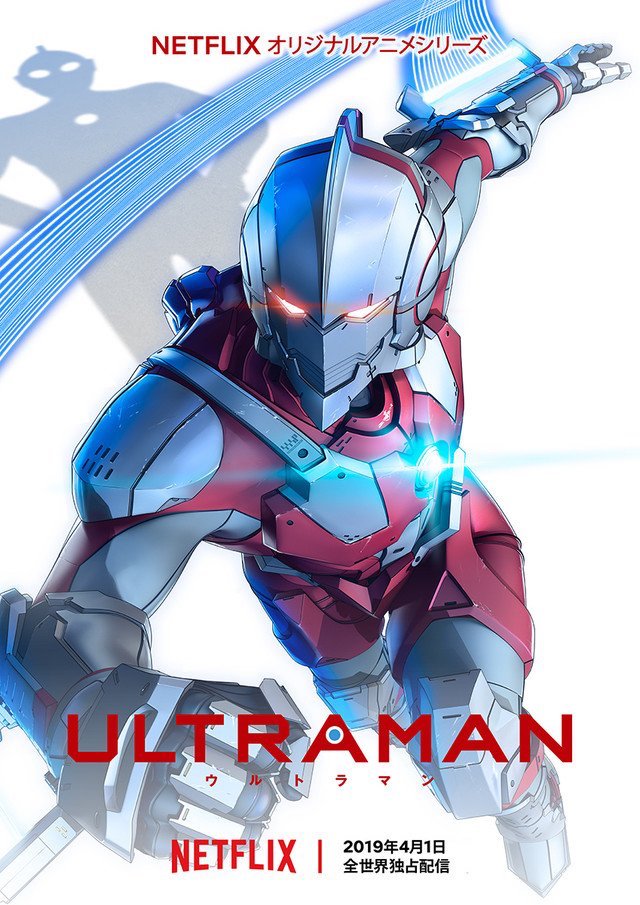 SYNOPSIS: "Several years have passed since the events of Ultraman, with the legendary "Giant of Light" (光の巨人 Hikari no Kyojin) now a memory, as it is believed he returned home after fighting the many giant aliens that invaded the Earth. Shin Hayata's son Shinjiro seems to possess a strange ability, and it is this ability, along with his father's revelation that he was Ultraman, that leads Shinjiro to battle the new aliens invading the Earth as the new Ultraman."

Borne from a manga adaptation (circa 2011), to the recently teased CG-animated series (I still want that /6th figure from Threezero tho...!), both the poster & trailer has been released for ULTRMAN - streaming only on Netflix, starting April 1st, 2019!