And while I'd earlier introduced this year's 10th Anniversary Edition of C3AFA, today we have a host of updates - including official press, images, AND a animated opening for Anime Festival Asia (see above) starring its mascot character "Seika"!


ANIME PREMIERES & SCREENINGS: "Bringing the latest and hottest anime titles yearly, fans can look forward to a series of exclusive premieres. Organisers announced that the festival will screen the Asian premiere of the first episode of the highly-anticipated Mob Psycho 100 II, ahead of its official debut in January 2019. The series features an eighth grader with psychic abilities, and is an action-packed comedy series from the author of One Punch Man." 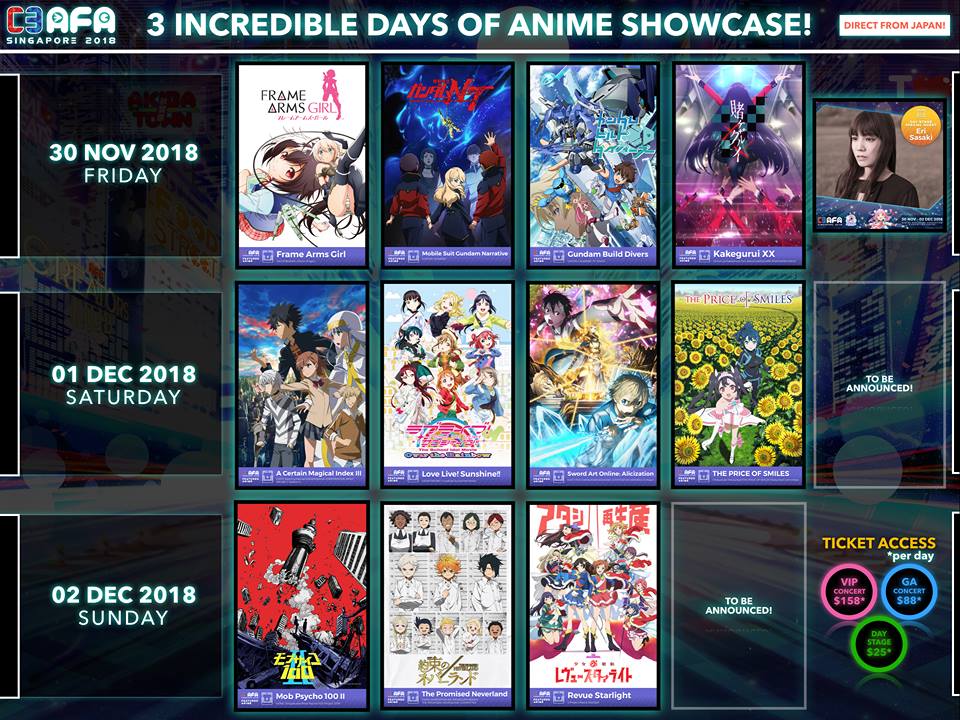 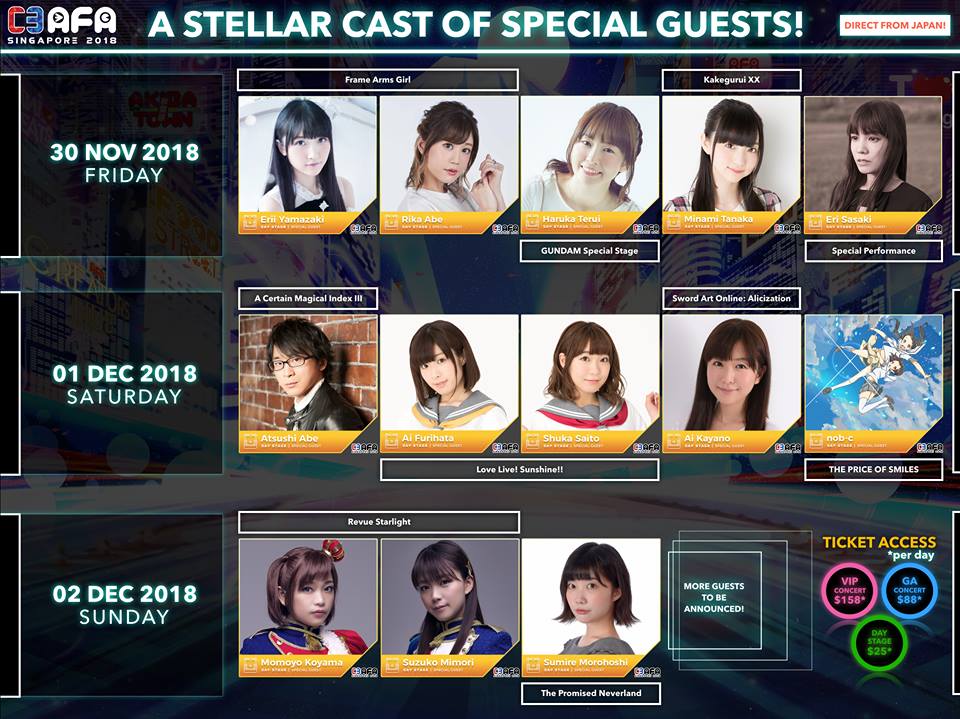 Other guests include Eri Sasaki, a rising anisong singer who wrote, created and arranged the music for the song “Fuyubiyori”, the ending theme to the popular anime, Laid-Back Camp, and nob-c, the lead character designer for The Price of Smiles - a project celebrating Tatsunoko Production's 55th Anniversary, that will air in January 2019." 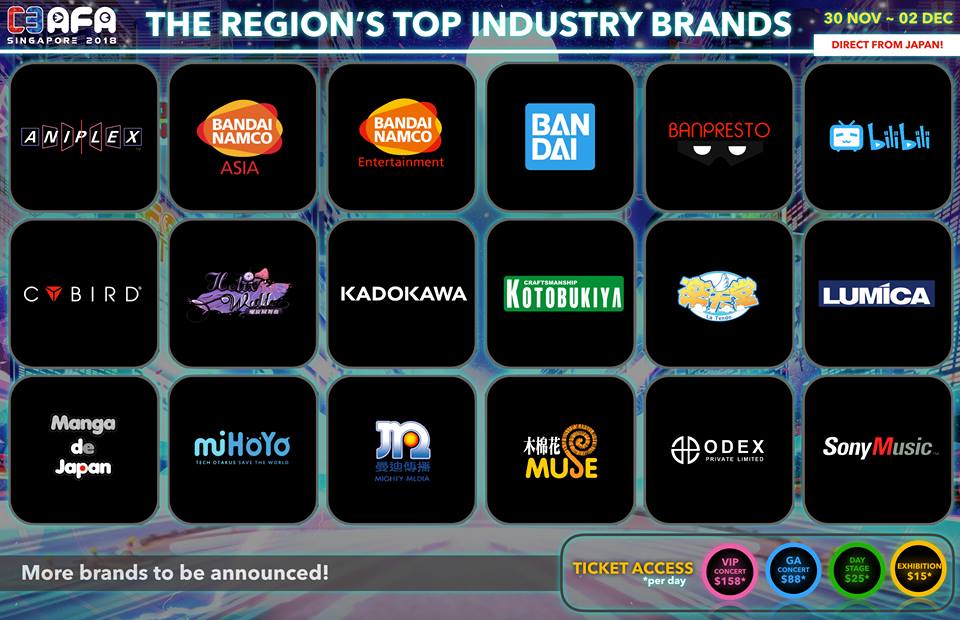 THEMED BOOTHS & EXCLUSIVE MERCH: "Highlights of exhibition booths include Fate Grand Order, a free-to-play role-playing game developed by the FGO Project, consisting of DELiGHTWORKS, Aniplex, and Notes, based on the immensely popular Fate franchise by TYPE-MOON. Fans can also look forward to giveaways and photo-taking opportunities with the Gudako mascot.

A myriad of exclusive merchandise including a T-shirt capsule collection from Pop Team Epic, a Hatsune Miku Nendoroid exclusive from Good Smile Company, Honkai Impact exclusives from miHoYo, and merchandise from MUSE await fans and collectors." 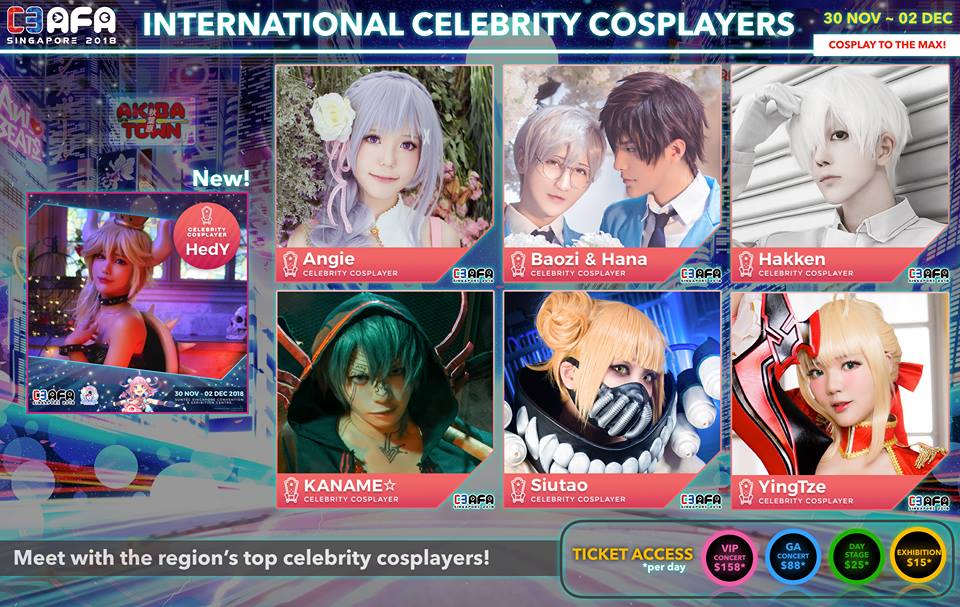 I LOVE ANISONG: "Japanese Popular Culture at its Finest, with Something for Everyone
With less than a month to the festival, fans can look forward to an experiential festival of epic proportions, with the exhibition hall, the I Love Anisong concerts, stage activities, meet and greet sessions and more. More updates will be shared closer to date." 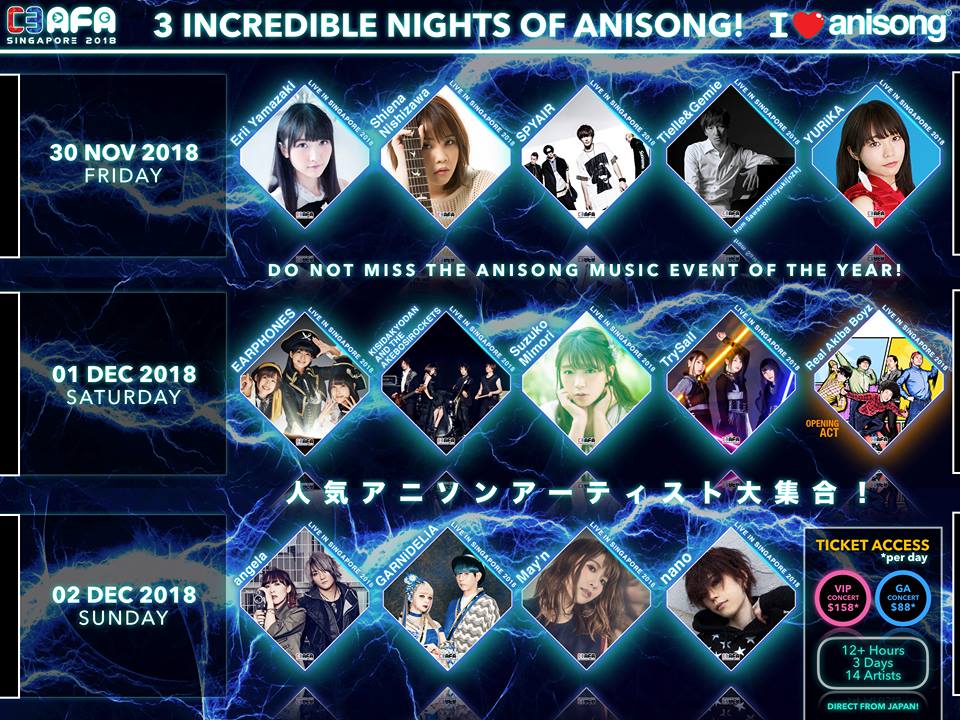 "The support from Singapore, and all over the world, over the years have exceeded our expectations and we would not be here today without them. This year’s line-up is a special nod to our customers, partners and artistes who have stood by the Anime Festival family, as well as new ones who have joined us in our journey. We look forward to welcoming everyone, whether it’s your first time here or an avid Japanese Popular Culture fan, to experience the fun and excitement of C3AFASG." said Shawn Chin, C3 AFA’s Organiser and SOZO’s Managing Director. 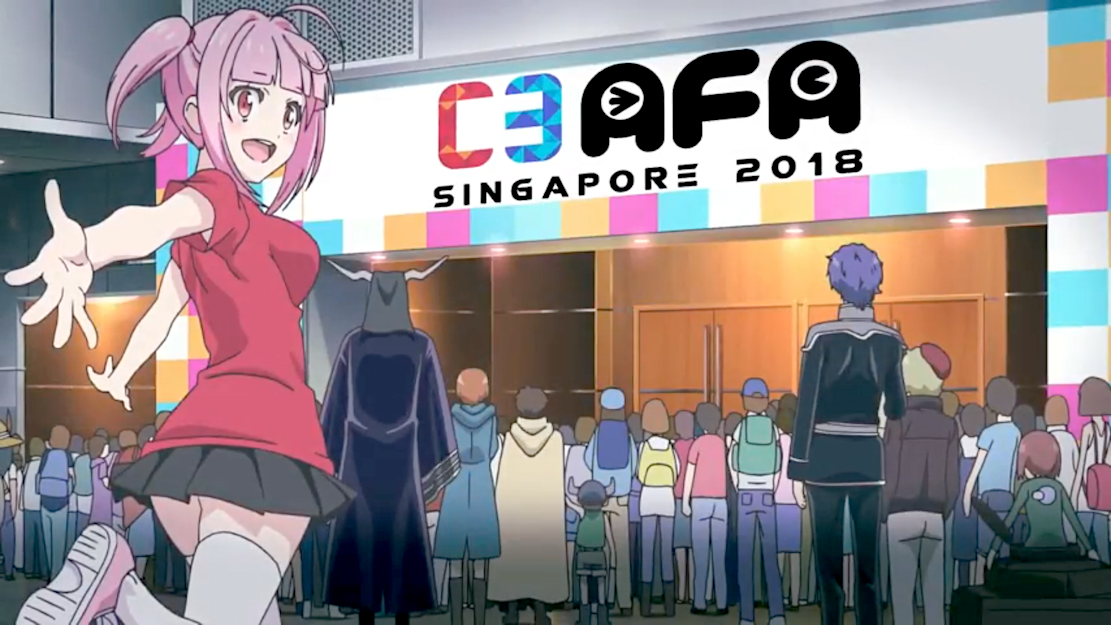 "10 years ago, Anime Festival started as a dream among my team to create a professionally-run Anime and Japanese Popular Culture event that fans, including myself, will truly enjoy and love. The festival has grown from having 25,000 attendees in year one in 2 halls in Singapore, to 100,000 attendees last year in Singapore alone. Today, we continue to be customer-focused. We are proud to be the definitive J-pop event that connects our customers with the latest most sought-after contents direct from Japan, and we’ve been delivering this for the last 10 years across Asia," said Shawn Chin, C3 AFA’s Organiser and SOZO’s Managing Director.

Prior to #C3AFASG18 event days, VIP and General Admission I Love Anisong tickets can be purchased through the APACTix website here.