Since my last blog-feature, a dialog(less) visual trailer for Tsuburaya Production's "SSSS.GRIDMAN" has been released!

The PV made it's world premiere at Anime Expo 2018 (in July). Scroll thru for official visual, and the story! 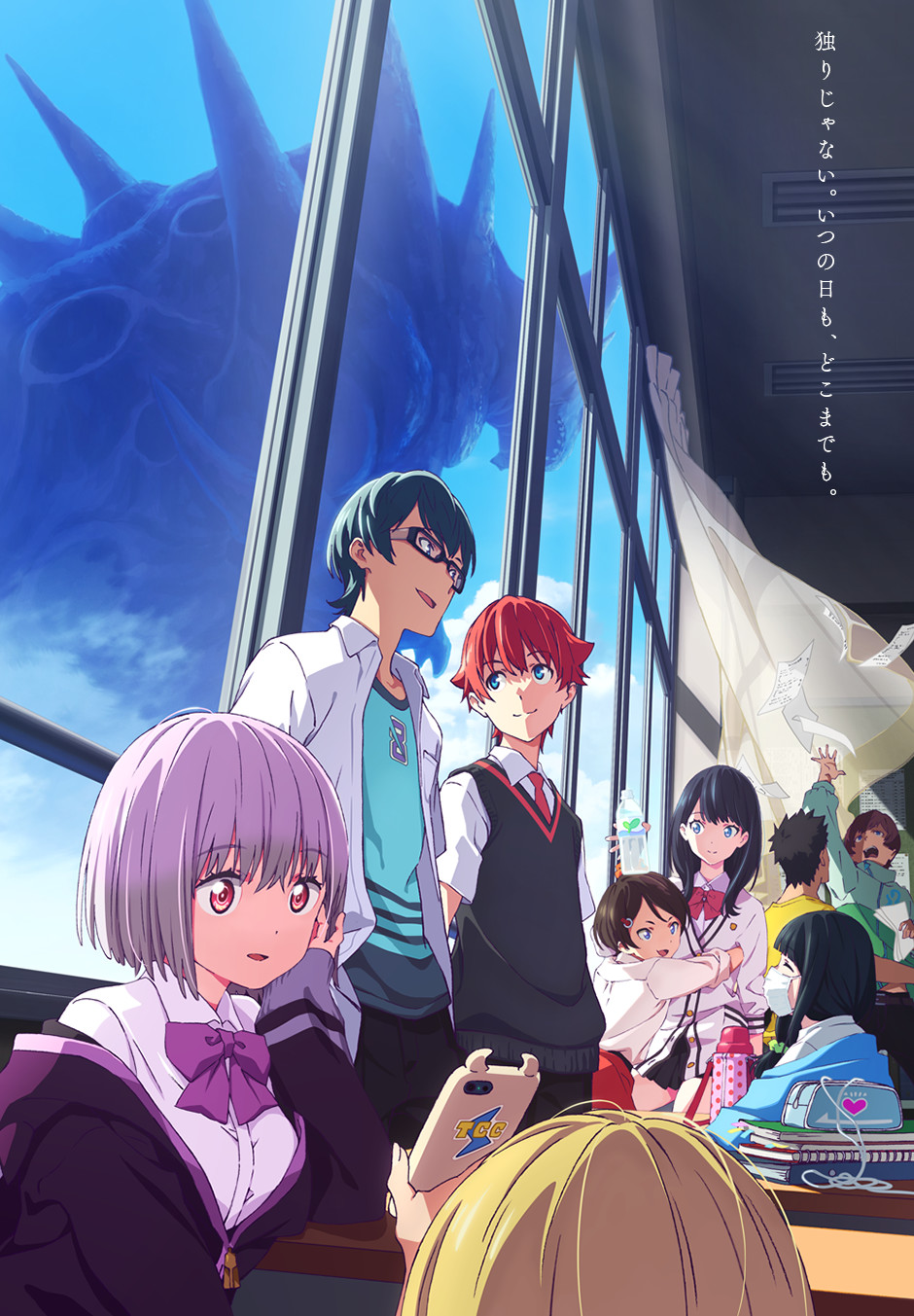 “Gridman the Hyper Agent” was a Japanese TV series that aired from 1993. Despite computers in regular households were not common at that time, this series took in elements of the internet and computer viruses and gained popularity through its futuristic appeal.

A new anime adaptation “SSSS. Gridman” will air in Autumn 2018! The animation will be handled by Studio TRIGGER and directed by Akira Amemiya, who presented the “Gridman the Hyper Agent boys invent great hero” at the Japan Animator Expo in 2015.

The future of the “Gridman” world will become reality in 2018, and revived in the animation world." (Text via anime-expo.org / Image via )