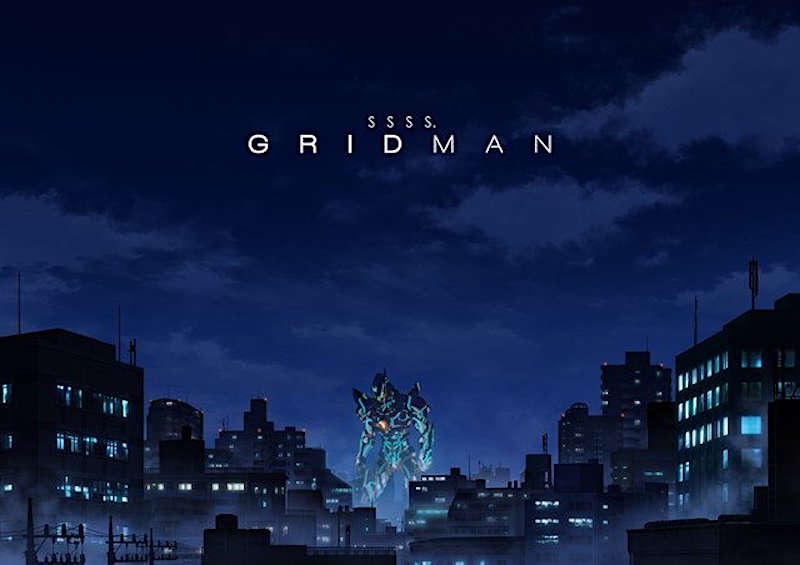 Besides the ULTRMAN 3D CG animated feature announcement at Tokyo Comic Con 2017, Tsuburaya Productions had also announced their reboot/reintroduction of their GRIDMAN, with the animated TV special “SSSS.GRIDMAN" set to debut in 2018!

Revealed is a single image (see above) and a PV - which chronicles the evolution of their tokusatsu tv-series to an animated incarnation in 2015. (Official website @ gridman.net).


Co-produced by Studio Trigger (now THAT got my attention!), this anime series will feature new characters based on “Denkou Choujin Gridman”, and will air in Autumn 2018 (mid-September to early December / Info).


The last time their 1993-tv show was updated with an animated incarnation as part of The Japan Animator Expo, with Episode #9 titled “Electronic Superhuman Gridman: boys invent great hero” dedicated to the hero! Directed by Akira Amemiya (Trigger), I’ve previously featured the video - but video has since been deleted - so now’s the perfect chance to repost the video! 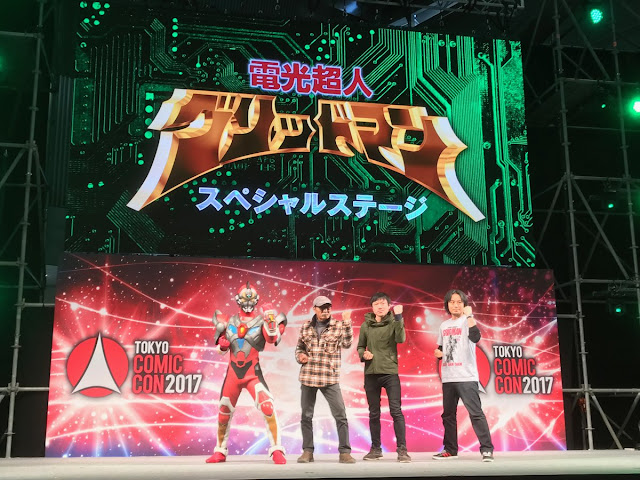 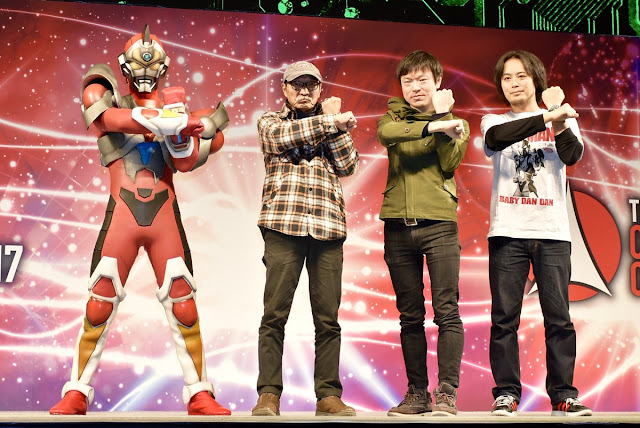 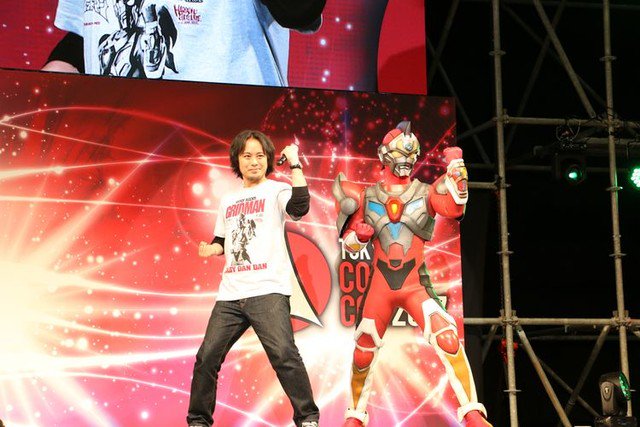 "Gridman the Hyper Agent (電光超人グリッドマン Denkō Chōjin Guriddoman, lit. Lightning Superman Gridman), alternatively known as Denkou Choujin Gridman, is a Japanese tokusatsu "Giant Hero" series created by Tsuburaya Productions (the producers of Ultraman) and would be Tsuburaya's last non-Ultra superhero production before Bio Planet WoO. The show ran from 1993 to 1994. It was the inspiration and source material for DiC Entertainment's Superhuman Samurai Syber-Squad.

Shot on live video, Gridman was the first series by Tsuburaya Productions to utilize D-2 digital video for its special effects scenes, allowing for smoother slow-motion photography. Tsuburaya, having switched to digital techniques since then, would continue to use D-2 for all future productions." (Wiki)