WHAT-IS: "Metal Skin Panic MADOX-01 (メタルスキンパニック MADOX-01 Metaru Sukin Panikku Madokkusu Zero Wan?) is a 1987 Original Video Animation. It was directed and written by Shinji Aramaki and animated by Hideaki Anno. It has been licensed in the United States by AnimEigo[1] The plot centers on a mechanic named Koji Kondo who accidentally comes across the Madox-01, a heavy powered armor suit designed to fight enemy tanks. When Koji accidentally ends up in the Madox before thoroughly reading the user manual, the machine will not let him leave. As the military comes after him to reclaim it, Koji has no choice but to defend himself." (Wiki) 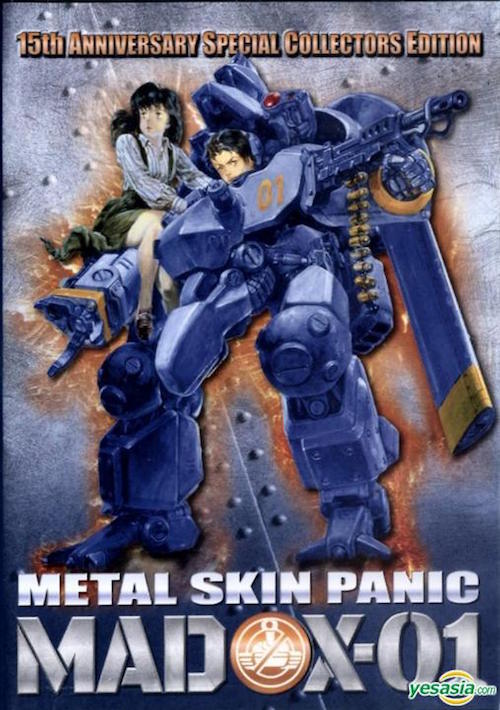 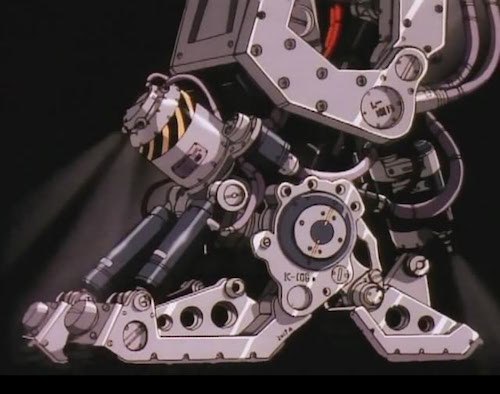 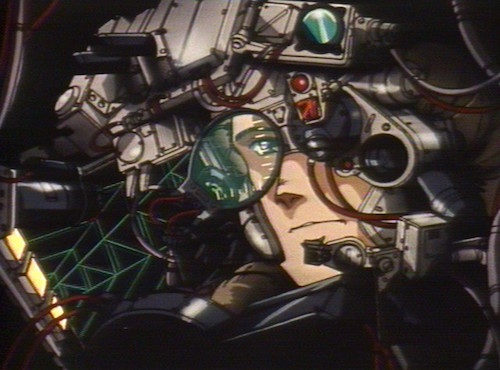 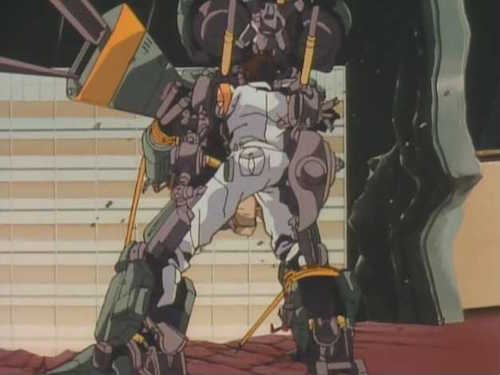 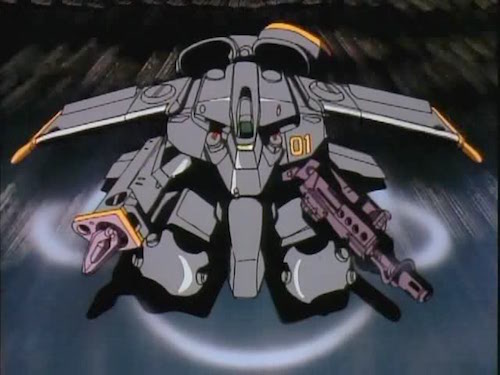 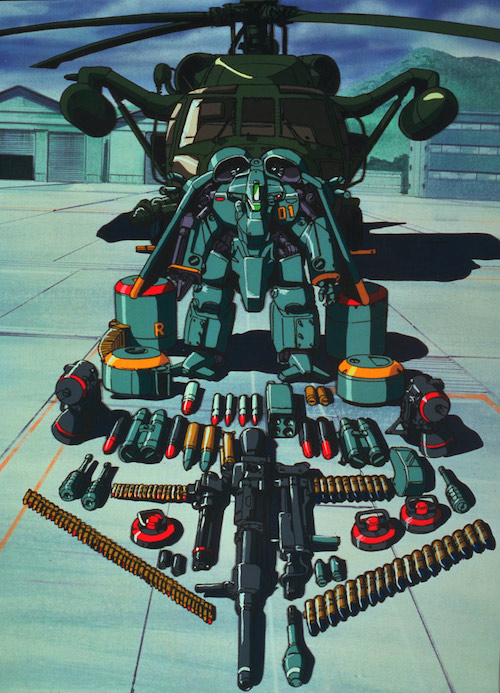 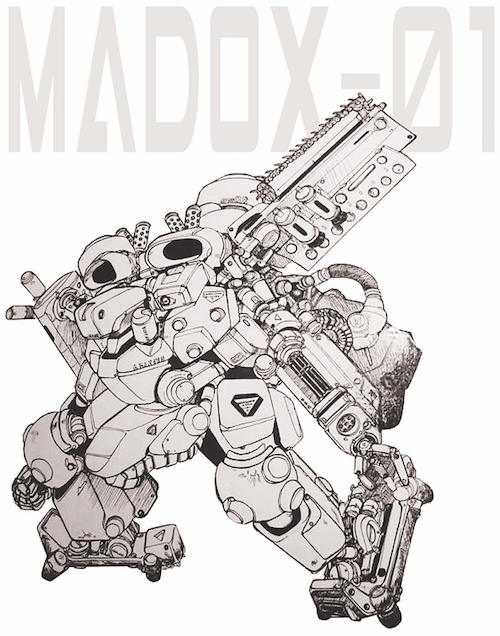 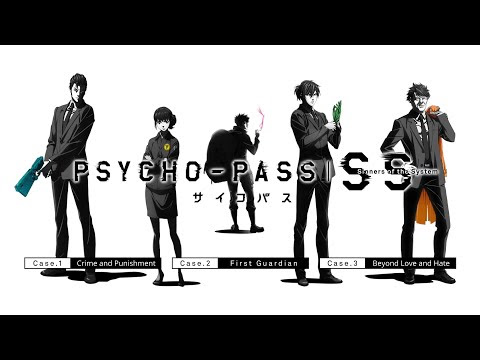 Psycho-Pass: Sinners of the System

Having randomly caught Season 3 of "Psycho-Pass", I managed to discover the "Psycho-Pass: Sinners of the System" trilogy of anime films (nearly an hour duration each), that were released in early 2019 in Japan by Production I.G.!

All three films are based on characters we have seen, met, loved and maybe not exactly "loved" - from both seasons of the tv anime series. Without spoiling too much, featured below are FULL FILMS with English subtitles (found on youtube), along with my impressions and takeaways:

"A runaway vehicle crashes into the Public Safety Bureau Building. The driver is identified as Izumi Yasaka, a psychological counselor at the Sanctuary, a Latent Criminal Isolation Facility in Aomori Prefecture. But right before her interrogation, Inspector Mika Shimotsuki and Enforcer Nobuchika Ginoza are tasked with promptly escorting Yasaka back to Aomori. What awaits them there is a False Paradise." (by Diego Alonso Sáenz Sialer on IMDb)The …