Featured above is the Trigger-chan anime short shown at the end of Luluco NicoNico marathon - featuring the “Trigger Girls”, fan art of which can be seen on www.st-trigger.co.jp (select images showcased below), a swell round of visuals for celebrating the 5th Anniversary of the Japanese studio!

Founded by former Gainax employees Hiroyuki Imaishi and Masahiko Ohtsuka in August 2011 (Info), I’ve since only casually followed the Japanese animation studio via their anime Kill La Kill and Little Witch Academia, and continue to adore their dynamic motion, visual story-telling and aesthetics! Hope to see more in the 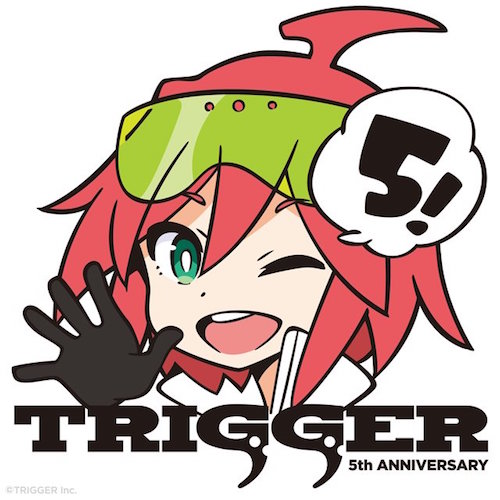 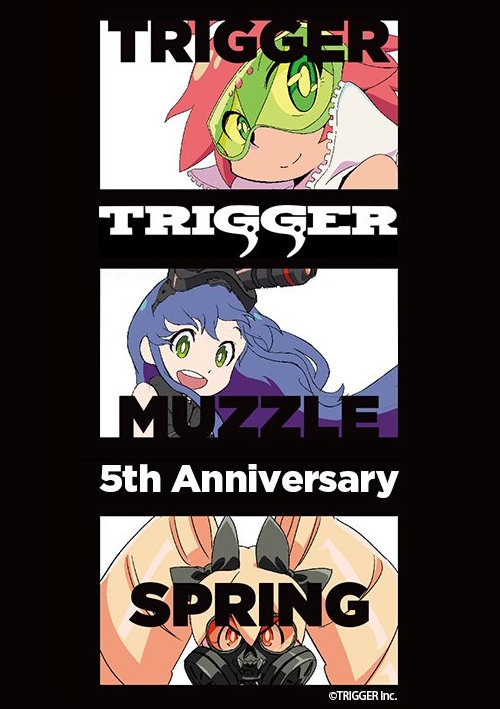 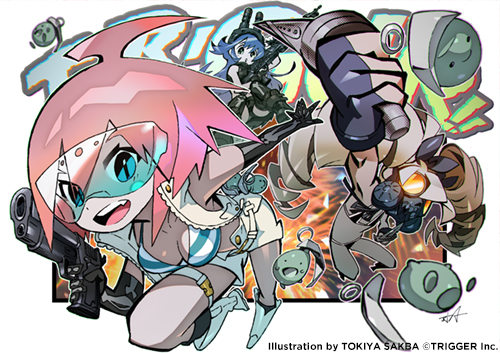 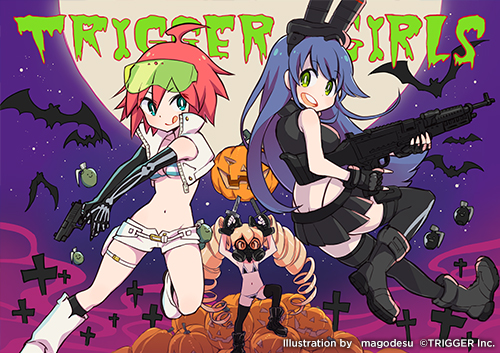