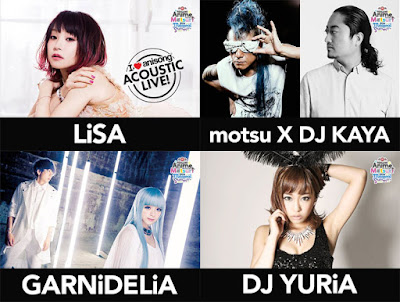 PRESS: "Anisong is a genre of J-Pop music which centers on the theme songs from Japanese Animations (anime). This year, the I Love Anisong concert will be the biggest outdoor anisong concert in Malaysia and will feature popular anisong artistes from Japan, such as GARNiDELiA, motsu x DJ KAYA and DJ YURIA. LiSA, a regular on the Top 10 charts in Japan and who has performed sold out solo concerts at the Nippon Budokan and Makuhari Messe Convention Hall, will also be here in Penang to perform. 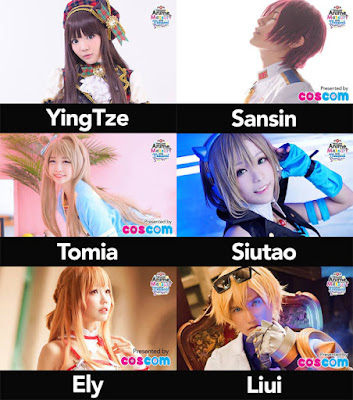 PRESS: "Cosplay is an activity where the participants get to act out their favorite characters from an anime, comics, a game (ACG) or even an original character invented based on their creativity. Coordinating the designs to make the costumes a reality or making it from scratch, learning tailoring, fashion design, acting, modelling and various skills along the way. It's a hobby where participant make the 2D into 3D! 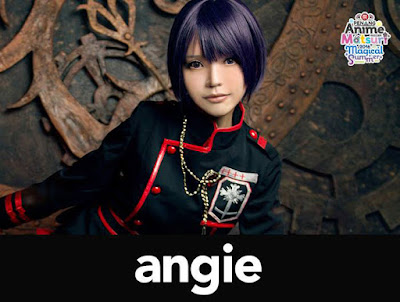 PRESS: "Guest illustrators, nob-c from Japan and FeiGiap from Malaysia will also be on stage for illustration panels. nob-c is the illustrator behind PAM16’s main visual.

Event-goers can also purchase anime related merchandise at ‘Akiba Town’, street food at the ‘Food Street’ and fan-made merchandise at the ‘Creator’s Market’. An anime experience zone will also be set-up and fans can take pictures with anime photo-walls and the like. ‘Akiba Town’ will be in a brand new air-conditioned zone and the anime experience zone will be in Dewan Sri Pinang Hall. 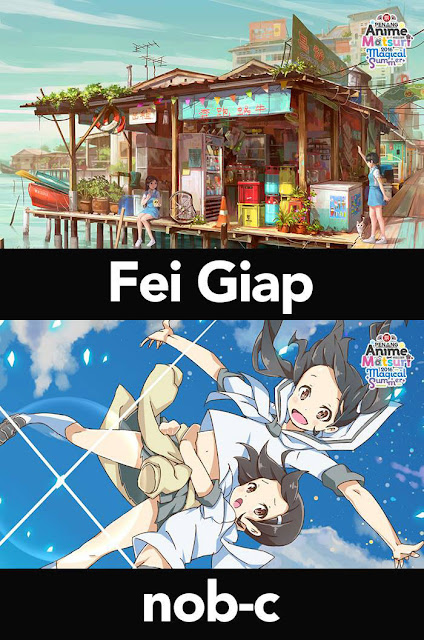 PRESS: "Penang Anime Matsuri is the brainchild of SOZO, the company behind the Anime Festival Asia, and Penang Global Tourism, Penang’s tourism bureau. The festival aims to unite lovers of Japanese pop culture around the South East Asia region. It is supported by Anime Festival Asia, the state of Penang and the Consulate-General of Japan in Penang."

Ticket sale for the concert will be via the website www.pamsummer.asia. Attendees can also purchase tickets on the event day.