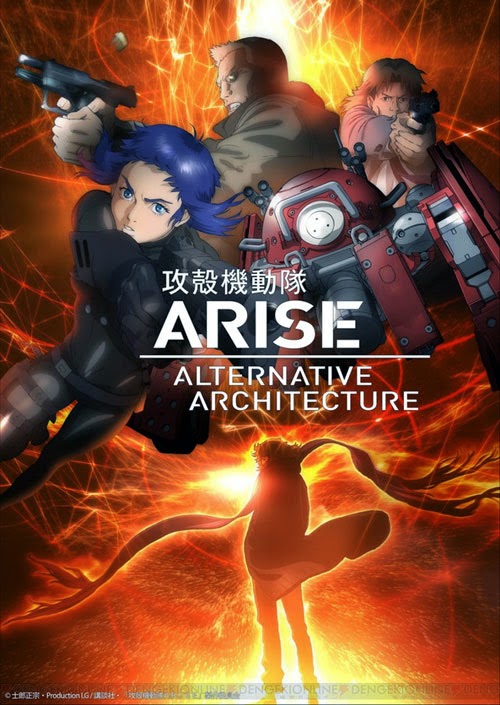 After watching all four films in the ARISE series, I still am not convinced of my loyalty to the revived Ghost In The Shell, unlike my absolute LOVE for the first 1995 animated film! (The second film was as well, a tainted love-affair…) … and maybe watching them on a free online streaming site might not have helped convince me in the visual aspect, I admit…

GITS has become a overly-"talky" piece of anime (I cannot bring "Stand Alone Complex" in the mix as I had not devoured the entire series tho…) mixed in with pseudo-exciting mecha fights and boomboomcrush, only to heightened (for me personally anyways) with the exquisite sounds of Cornelius … and now there's a "new" TV series? And looks like I might have re-watch it, for "two" additional reasons...

"a recompilation of the four original films in a television format, will start airing on April 5, 2015. This airing will include two all-new episodes that will help tie Ghost in the Shell: Arise with the upcoming 2015 animated film Kōkaku Kidōtai Shin Gekijōban." 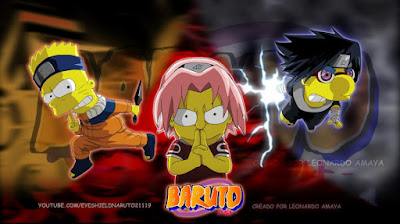 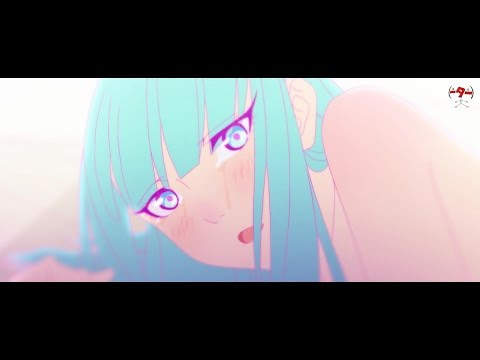 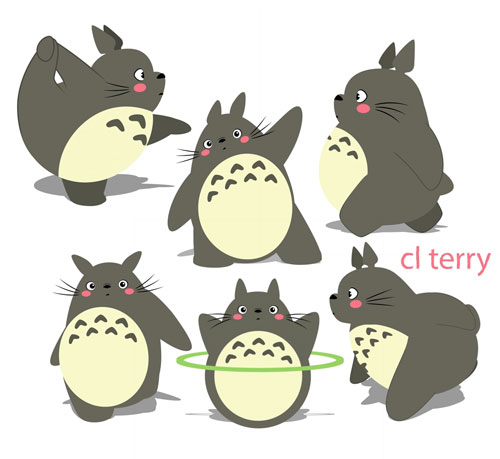 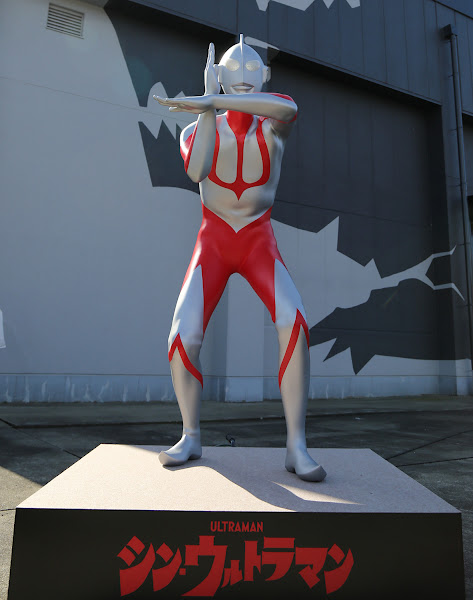 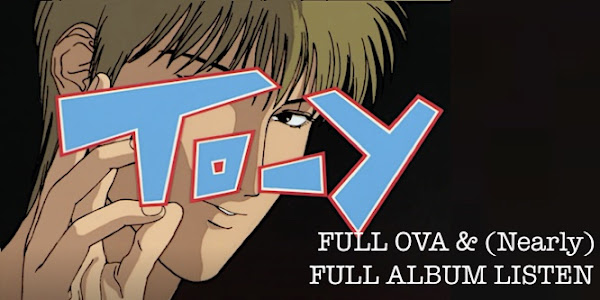