NBC Universal unveils an official teaser PV for BERSERK ANIMATION, currently in production for a debut somewhen in 2016.

Anime News Network reports that this anime project "will depict Guts in his "Black Swordsman" appearance, which is only revealed in parts of the manga that go beyond any previously animated Berserk story, and is only briefly hinted at in the first and last episode of the 1997 television anime series." 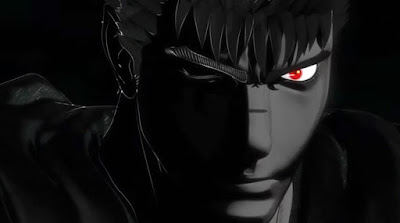 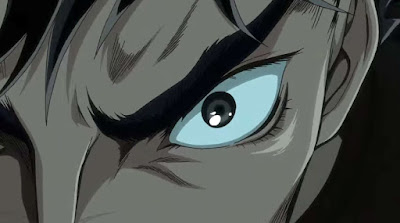 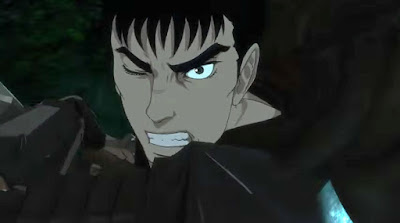 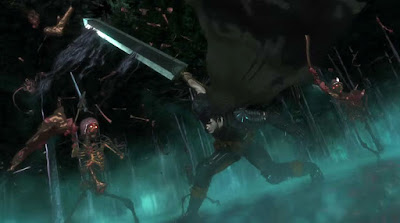 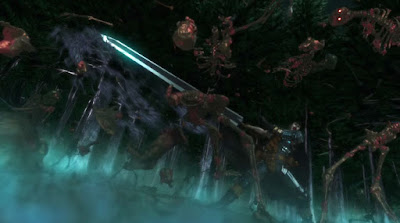 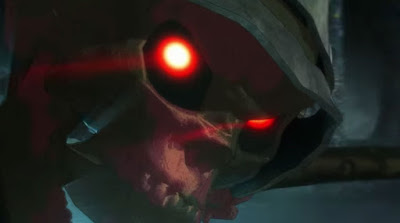 The anime in question was 6 episodes, with the main bulk of the eps adapting the "Golden Arc" storyline. The last time we saw the said arc was adapted in the "Berserk: The Golden Age Arc" trilogy - which showcased a pre-scarred-eye "Guts". The style of CGI-animation looks to carry on from the trilogy made by animation studio; Studio 4°C, of which I am not 100% convinced with tho … but of course I'll still watch this when I am able to LOL