Psycho-Pass: Sinners of the System

Having randomly caught Season 3 of "Psycho-Pass", I managed to discover the "Psycho-Pass: Sinners of the System" trilogy of anime films (nearly an hour duration each), that were released in early 2019 in Japan by Production I.G.!

All three films are based on characters we have seen, met, loved and maybe not exactly "loved" - from both seasons of the tv anime series. Without spoiling too much, featured below are FULL FILMS with English subtitles (found on youtube), along with my impressions and takeaways: 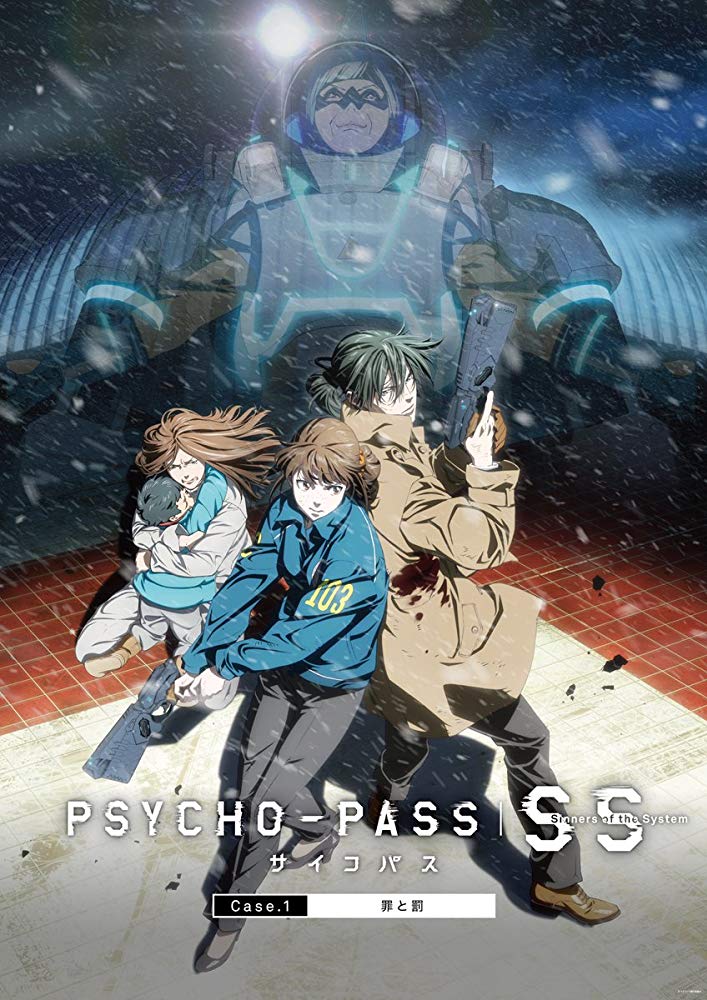 "A runaway vehicle crashes into the Public Safety Bureau Building. The driver is identified as Izumi Yasaka, a psychological counselor at the Sanctuary, a Latent Criminal Isolation Facility in Aomori Prefecture. But right before her interrogation, Inspector Mika Shimotsuki and Enforcer Nobuchika Ginoza are tasked with promptly escorting Yasaka back to Aomori. What awaits them there is a False Paradise." (by Diego Alonso Sáenz Sialer on IMDb)

The first film, "Case.1 Tsumi to Batsu" (Crime and Punishment), focuses on Nobuchika Ginoza and Mika Shimotsuki. The characters are from the second season, including one of my fave Enforcers; "Yaoyi"!

Reference is subtly made to the tv series, in the case of Ginoza, whose physicality is the result of S2. 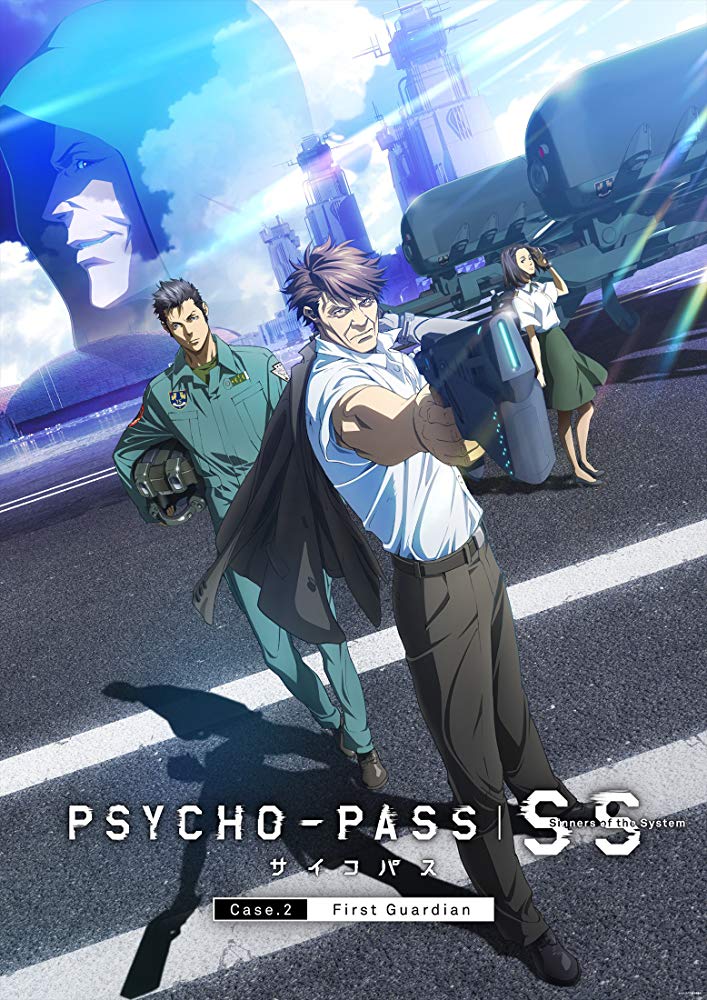 "2112; the summer before Akane Tsunemori was assigned to Division One of the Public Safety Bureau's Criminal Investigation Department. Teppei Sugo, an accomplished pilot of the Defense Army's 15th Integrated Task Force, joins the military operation in Okinawa. Three months later, an unmanned combat drone opens fire on the Ministry of Defense in Tokyo. Enforcer Tomomi Masaoka of CID Division One is dispatched to Sugo's military base to investigate the truth behind this case. " (Synopsis via youtube)

Perhaps this film was the most emotive for me, seeing it showcases Masaoka, and knowing what happens to him in the tv series. This film helps hammer in the tears, man... Also, "military nuts" might find this interesting. 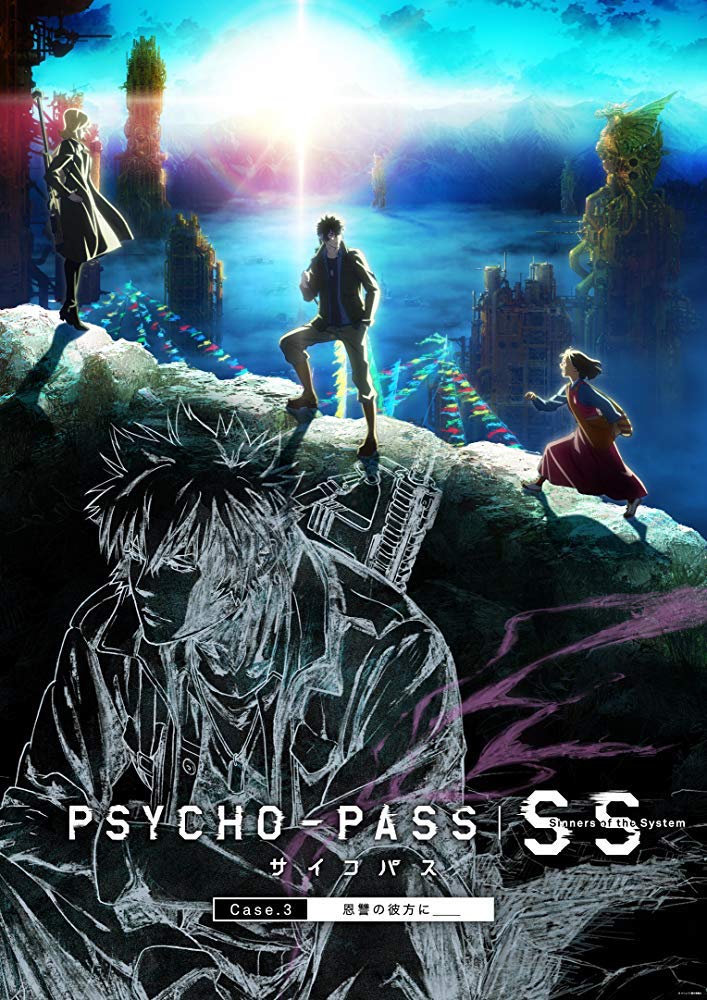 "Following the incident in the Southeast Asia Union (SEAUn) in 2116, Shinya Kogami resumes his vagrant journey. In a small South Asian nation, Kogami rescues a bus of refugees under attack by armed guerrilla forces. Among the refugees is a young lady by the name of Tenzin, who begs Kogami to teach her how to retaliate against the enemy. Just what do the girl who wishes for revenge and the man who has exacted revenge see as they gaze upon the edge of a world from which there is no escape? " (Synopsis via youtube)

The third and final film, "Case.3 Onshuu no Kanata ni" (On the Other Side of Love and Hate) focuses on Shinya Kogami.

This essentially follows Kogami, post-S1 and post "Psycho-Pass" 2015 movie, and references S1 quite a few times, with non-too subtle situations, which I will not spoil with further descriptions.

The locale is the most interesting of the three films, and features a beautiful look and depiction of the Tibetan-Himalayan mountains and colors. Excellent animation in this outing, I have to say!