Official Trailer for LEVIUS on Netflix

"With the casualties of war still haunting him, young Levius uses his prosthetic arm to take his fight into the brutal world of Mecha Boxing." "Levius" premieres November 28, here on Netflix. 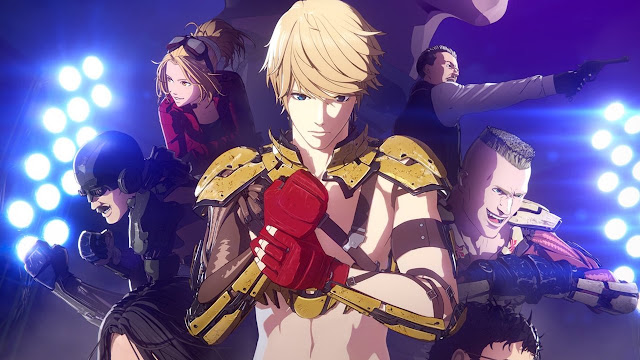 According to whats-on-netflix.com; "Levius is an upcoming Netflix Original anime series based on the manga of the same name by Haruhisa Nakata. The series is being produced by Polygon Pictures, who were responsible for the anime series Ajin, Knights of Sidonia, and the animated Godzilla trilogy. Directing the anime Original is Keisuke Ide, who also worked on Ajin."

And while the episode count of Levius has yet to be announced, each episode will have a run time of 25 minutes.
Levius Netflix Netflix Anime video