Witness the trailer for "Dorohedoro" (in Japanese language but no English subs, alas) = an adaptation of Japanese manga series written and illustrated by Q Hayashida, into a anime television series (adaptation produced by MAPPA), set to premiere (on Netflix) on January 12, 2020 (Info via Wiki). THIS. IS. BLOODY. AWESOME. 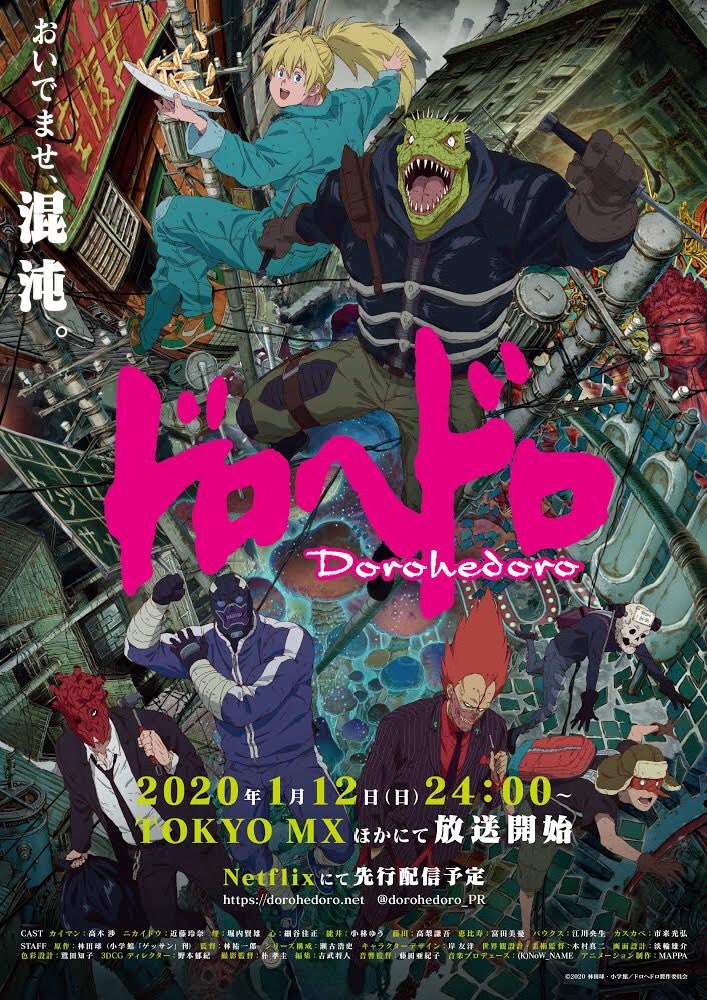 "In a city so dismal it's known only as "the Hole," a clan of Sorcerers have been plucking people off the streets to use as guinea pigs for atrocious "experiments" in the black arts. In a dark alley, Nikaido found Caiman, a man with a reptile head and a bad case of amnesia. To undo the spell, they're hunting and killing the Sorcerers in the Hole, hoping that eventually they'll kill the right one. But when En, the head Sorcerer, gets word of a lizard-man slaughtering his people, he sends a crew of "cleaners" into the Hole, igniting a war between two worlds." (Text Source) 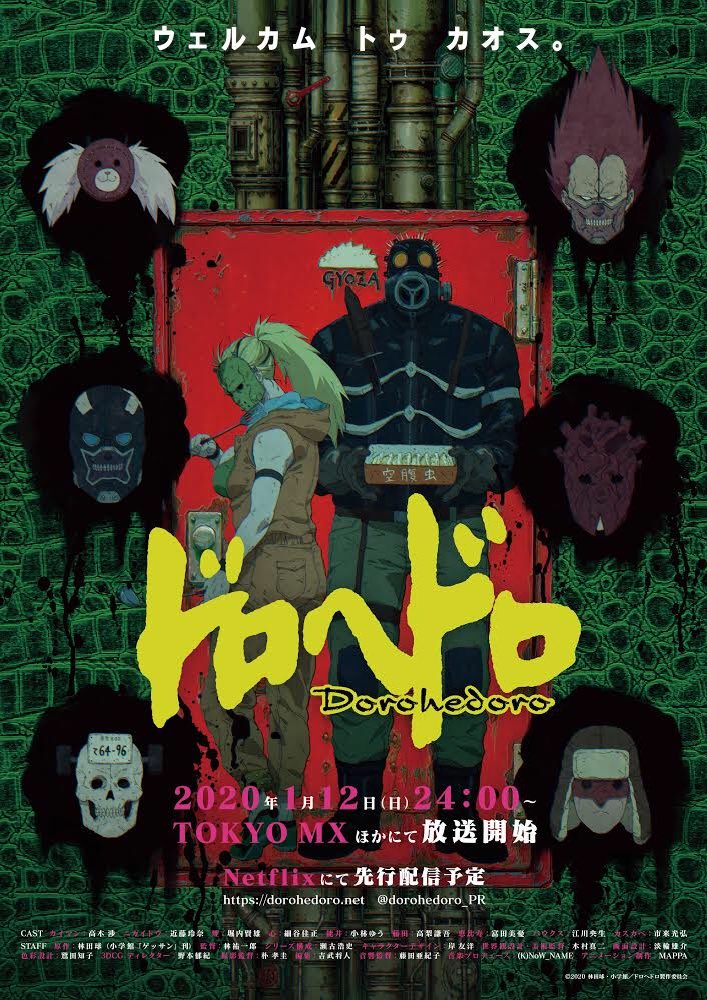