Official Trailer for "Saint Seiya: Knights of the Zodiac" on Netflix

DESCRIPTION: "In ancient times, a group of young men devoted their lives to protecting Athena, the Goddess of Wisdom and War. Now, in present day, a young orphan Seiya and a new generation of Saints is about to come forth to aid Athena in battle against those who seek to end mankind."

A new generation of characters will greet viewers in "SAINT SEIYA: Knights of the Zodiac", premiering July 19th only on Netflix 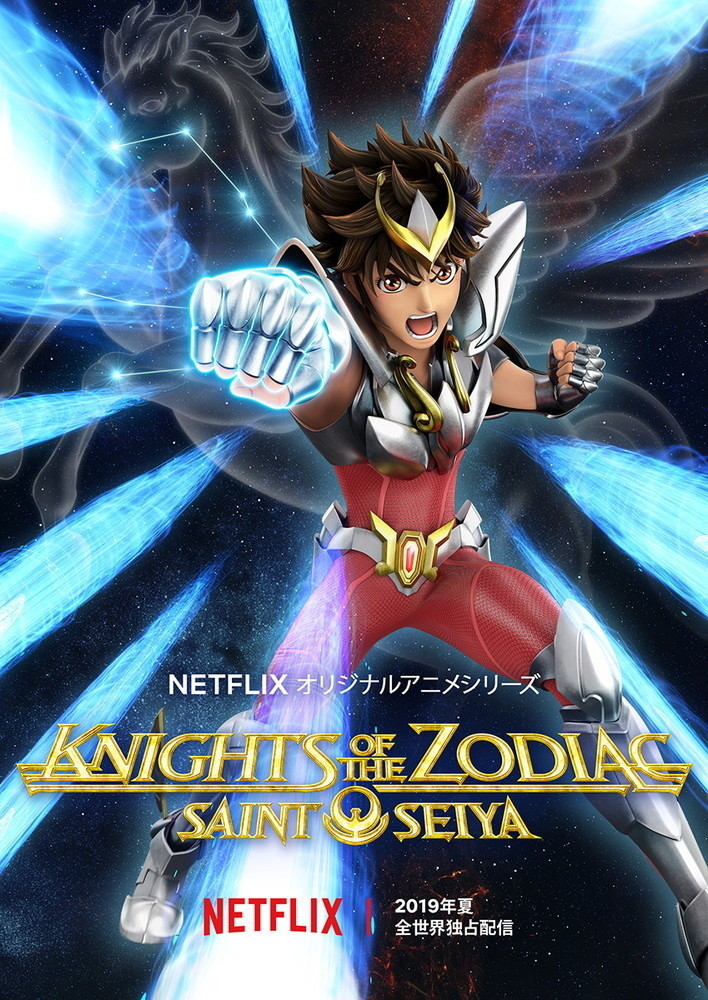 As I am not a literal "fan", I had been oblivious to the rage found aline, when fans are unhappy about the gender-change of "Andromeda Shun" from a male to female character. Endgadet reported; " The original character was interpreted by many queer people as a gay icon as he presented in a feminine way and was emotionally open and against unnecessary violence."

"The writer of the Netflix series, Eugene Son, said he made the change because the Knights needed more female representation. However, choosing to present this particular character as a woman struck many as a heteronormative move which undermined the queer subtext of the original." (engadget.com)