Courtesy of ANIPLUS, we have both previously featured PV/Trailers for Season 2 of the highly anticipated ATTACK ON TITAN anime, now with English Subtitles!

And is that the NEW Linked Horizon theme song heard in the background? What about the TALKING TITAN (*Beast Titan)? And while I understand these might already have been revealed in the manga, to folks like myself - who do not following the manga - the anime version is what we know, and live for :)

SYNOPSIS: "Ever since the day the Colossal Titan appeared and destroyed the peace and dreams of humanity, Eren Jaegar’s endless fight continues…

After helplessly watching his mother get devoured by a Titan, Eren vows to exterminate every single one of them from the face of the world. However, during an intense battle, he transformed into a Titan himself. In the bid to regain humanity’s freedom, Eren takes on the Female Titan at Wall Sina’s Stohess District. In the clash of Titans, Eren emerges victorious.

Even then, for Eren and the rest of mankind, there is no time to recover. A new battle is already upon them. A horde of Titans advances toward Wall Rose! How will mankind stand against them?" 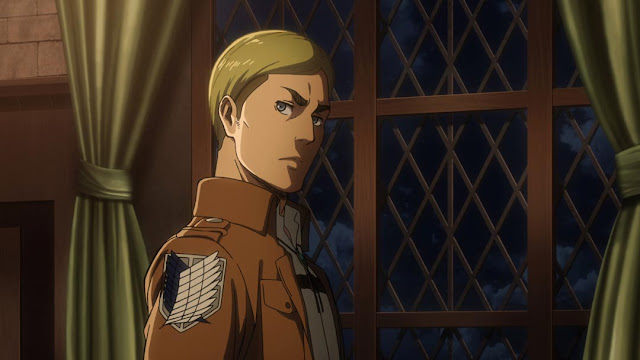 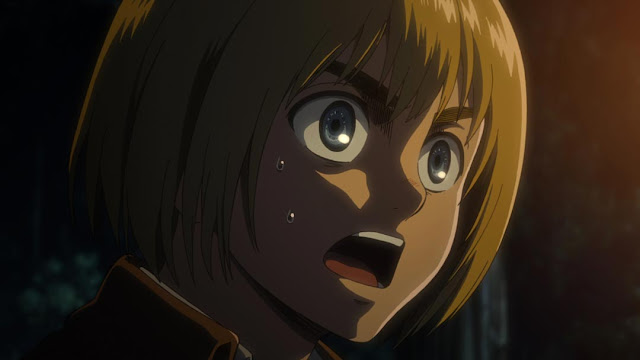 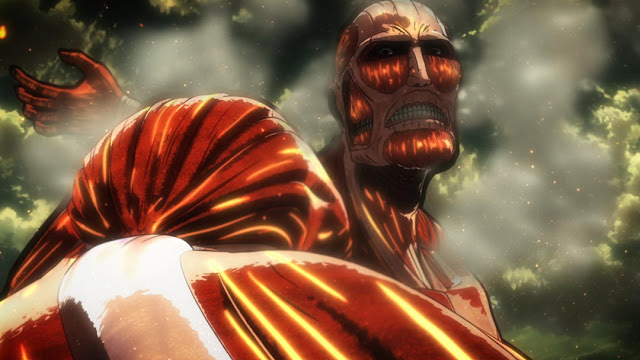 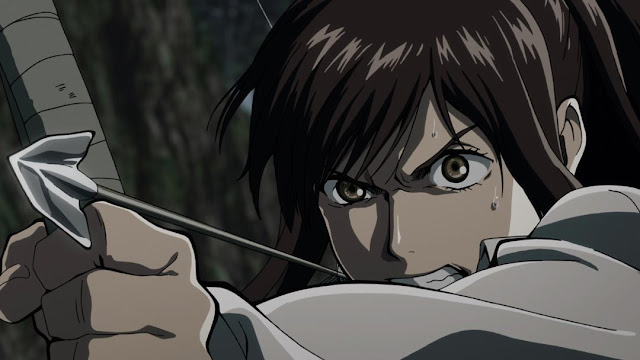 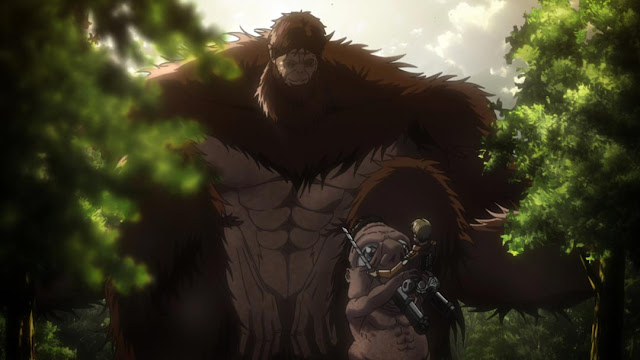 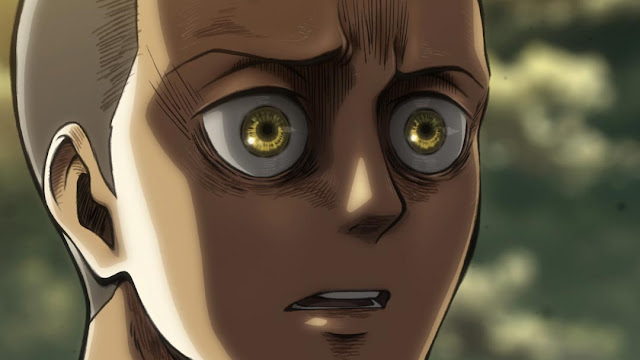 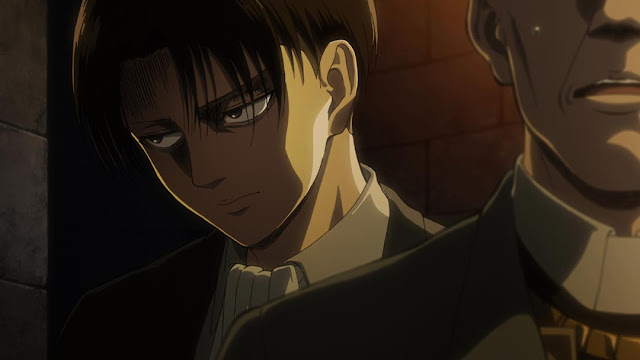 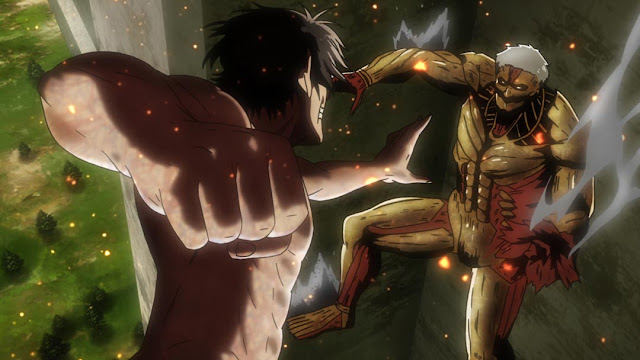 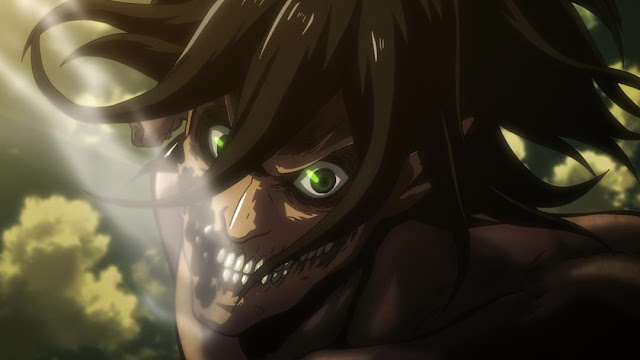 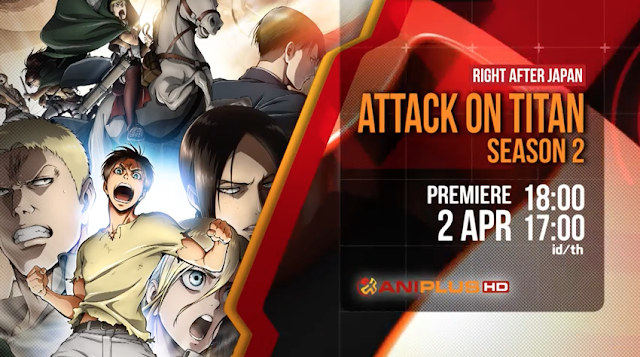 Aniplus is also organising a ATTACK ON TITAN SPECIAL SCREENING in Singapore and Malaysia to air the first episode simultaneously with Japan! (Read more here).

"*Come in your best AOT cosplay and stand a chance to win a Mikasa figurine worth 160SGD. There will also be a lucky draw. (Singapore only)" 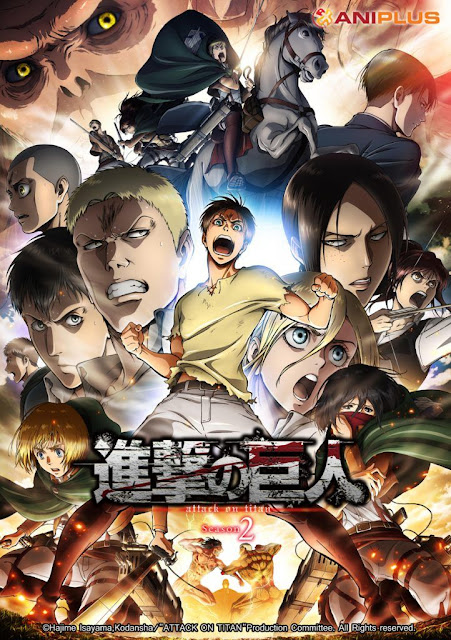