"Weathering With You" - Trailer for Anime Film

Witness the first trailer for new anime film "Weathering With You", from director Makoto Shinkai ("Your Name"), featuring the music of RADWIMPS. Scheduled for a July 19th release in Japan, showcased here is the trailer sans English subtitles. 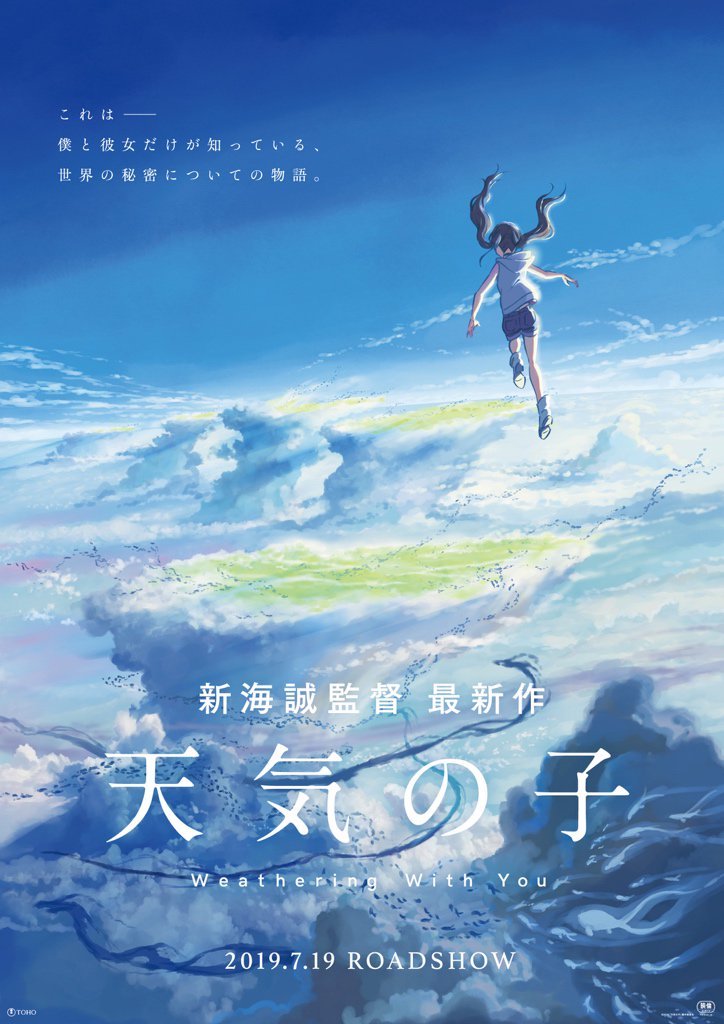 PLOT: "High school student Hodaka Morishima leaves his home on an isolated island and moves to Tokyo, but he immediately becomes broke. He lives his days in isolation, but finally finds a job as a writer for a shady occult magazine. After he starts his job, the weather has been rainy day after day. In a corner of the crowded and busy city, Hodaka meets a young girl named Hina Amano. Due to certain circumstances, Hina and her younger brother live together, but have a cheerful and sturdy life. Hina also has a certain power: the power to stop the rain and clear the sky." (Wiki / www.tenkinoko.com) 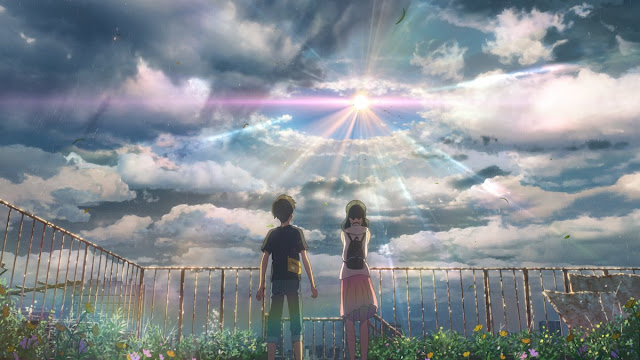 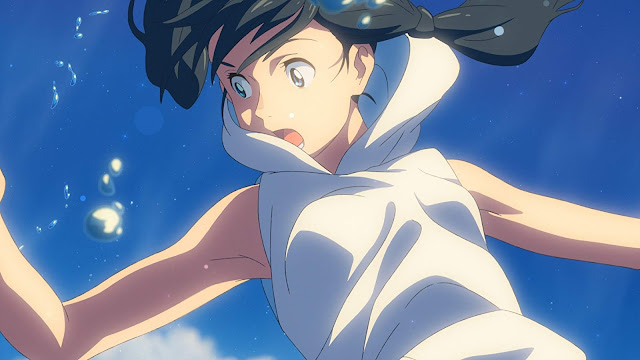 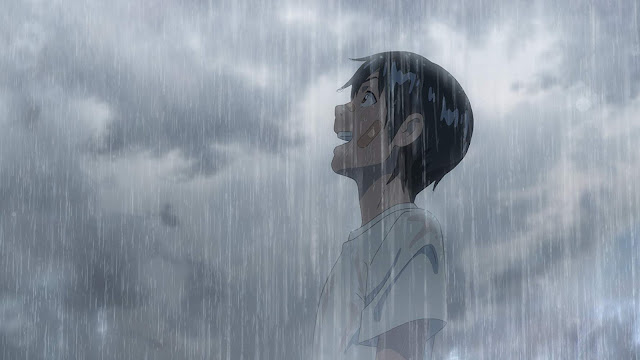