The latest trailer for the all-animated ULTRAMAN on Netflix has dropped (*First trailer HERE) - featuring the appearance of "SEVEN" and "ACE" - whom we first featured stills of here, and a line-up of villains that'll look as impressive as action figures as their Threezero-1/6th counterparts, no? (*Hopefully more on them soon-soon, besides the sole image featured below!) ULTRAMAN premieres on Netflix April 1st, 2019! 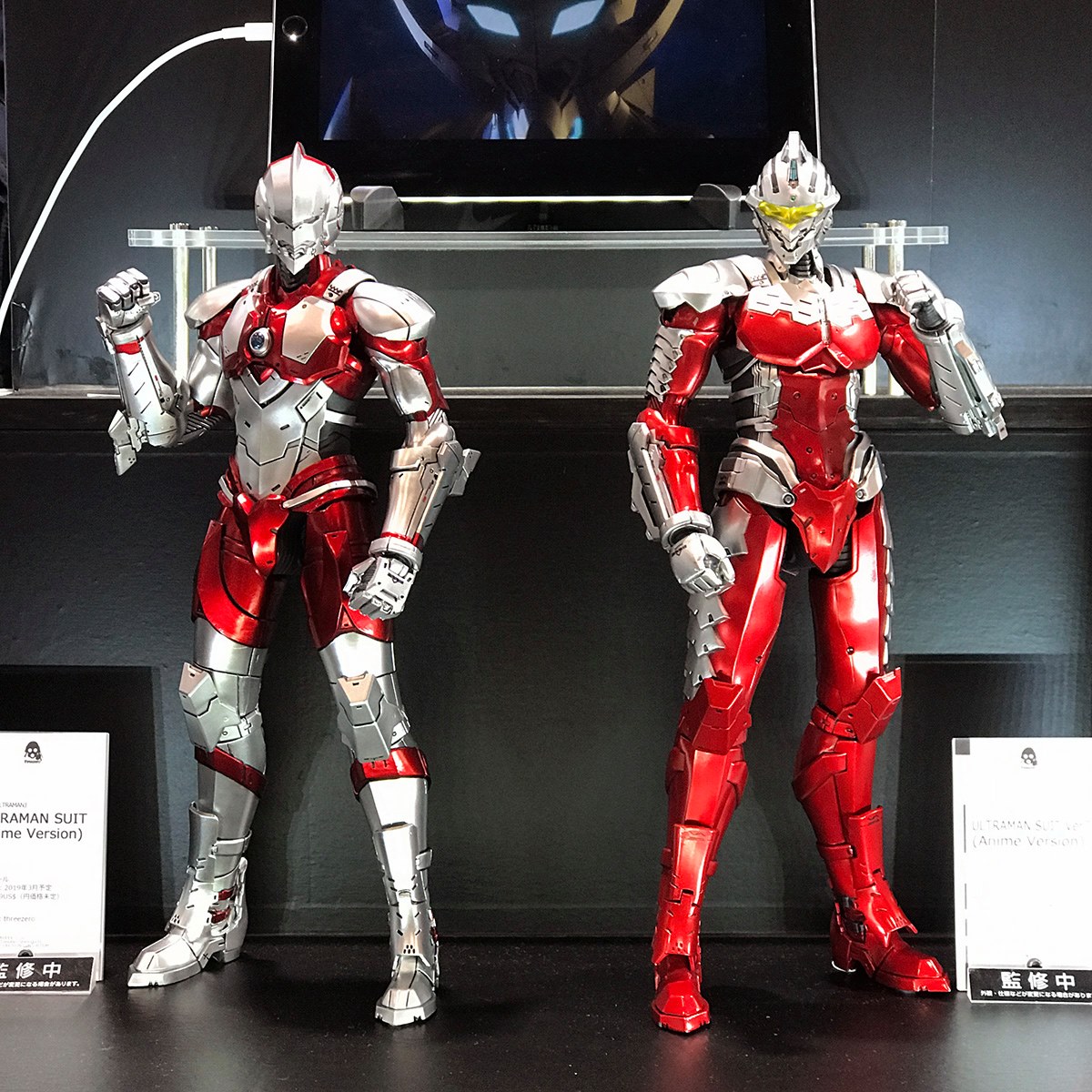 PRESS: "Ultraman’s next generation is here and its larger than life! Years ago, the famous giant of light Ultraman worked to protect peace on Earth. Now, a new champion arises: Shinjiro Hayata, a high-school student who must don the Ultra Suit and the worries that come with it. The son of the former Ultraman, he will become this generation’s new hero! Netflix Original Anime Ultraman starts streaming worldwide April 1st, only on Netflix." 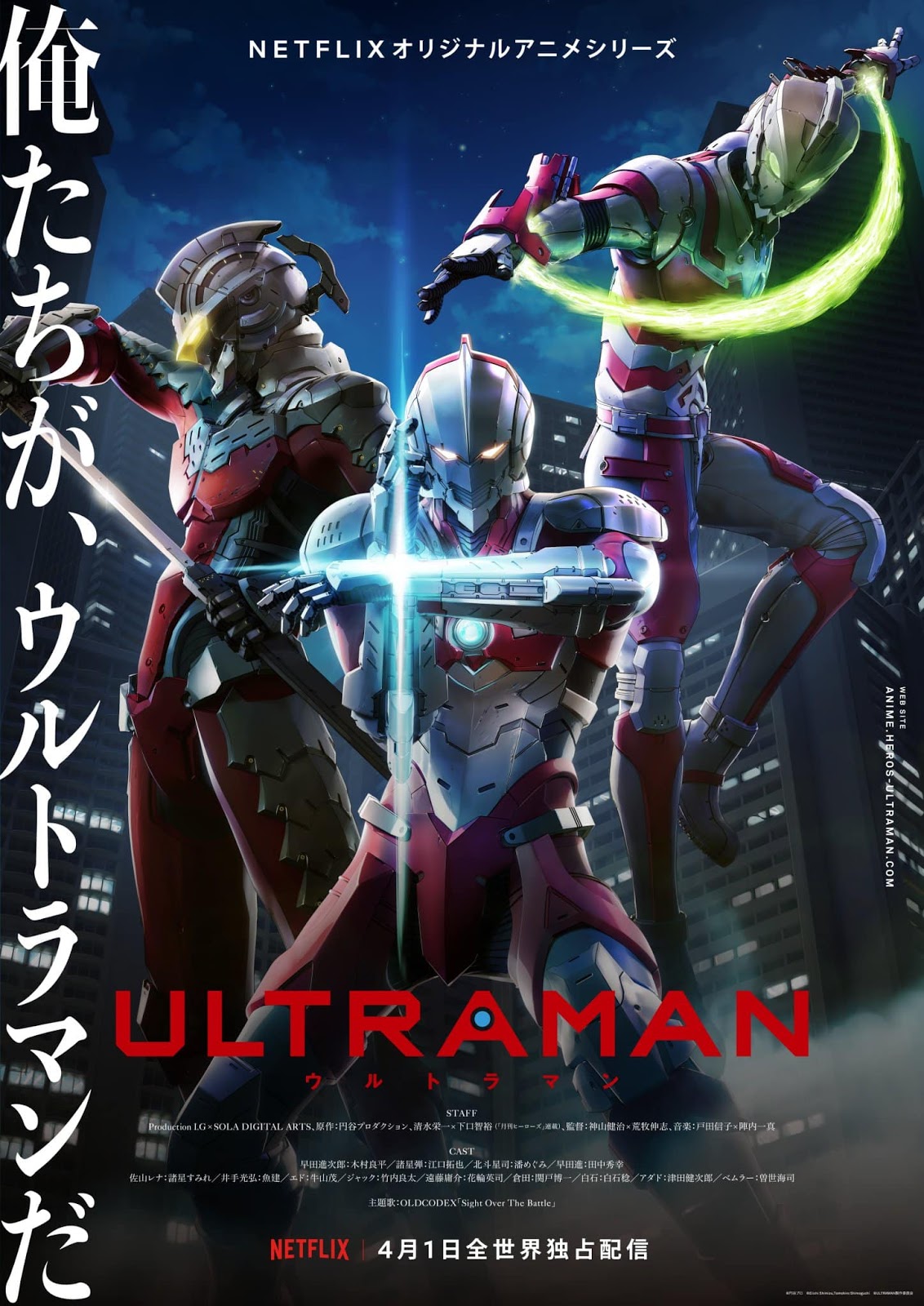