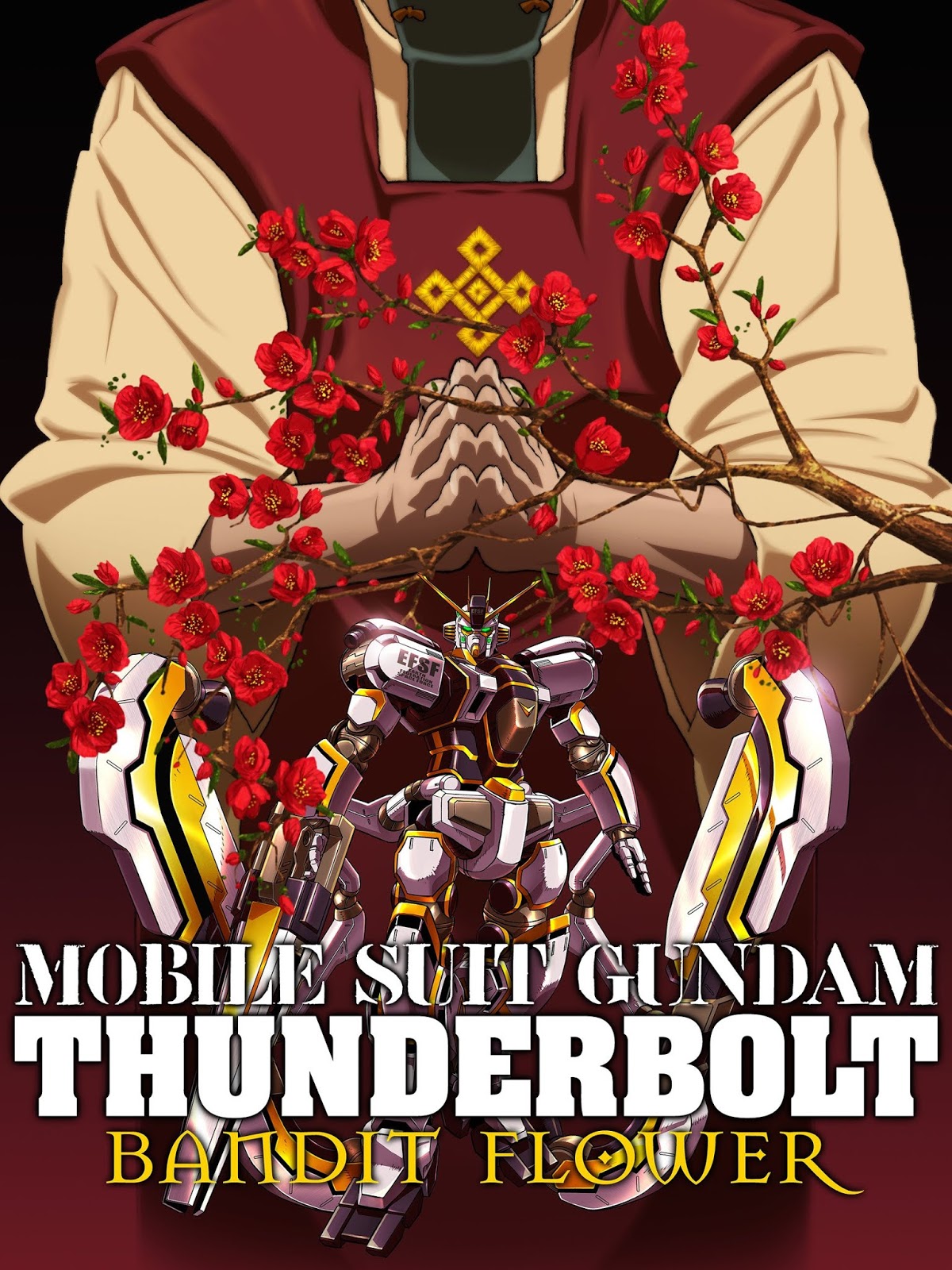 SYNOPSIS: "Earth, seven months after the end of the One Year War. The remnant forces of the Principality of Zeon, whose homeland has become a republic, continue fighting to restore the old regime.

Daryl, the pilot of the amazing Psycho Zaku that annihilated the Moore Brotherhood's fleet in the Thunderbolt Sector at the end of the war, descended to Earth after losing his mobile suit. He has been given the secret mission of seeking out a faction within the Federation called the South Seas Alliance.

Meanwhile Io, who fought a fierce duel with Daryl, has been selected as pilot of the prototype mobile suit Atlas Gundam and sent to Earth. His new battleground will be the continent of Australia, which still bears the scars of the colony drop, and the South Seas which surround it..." 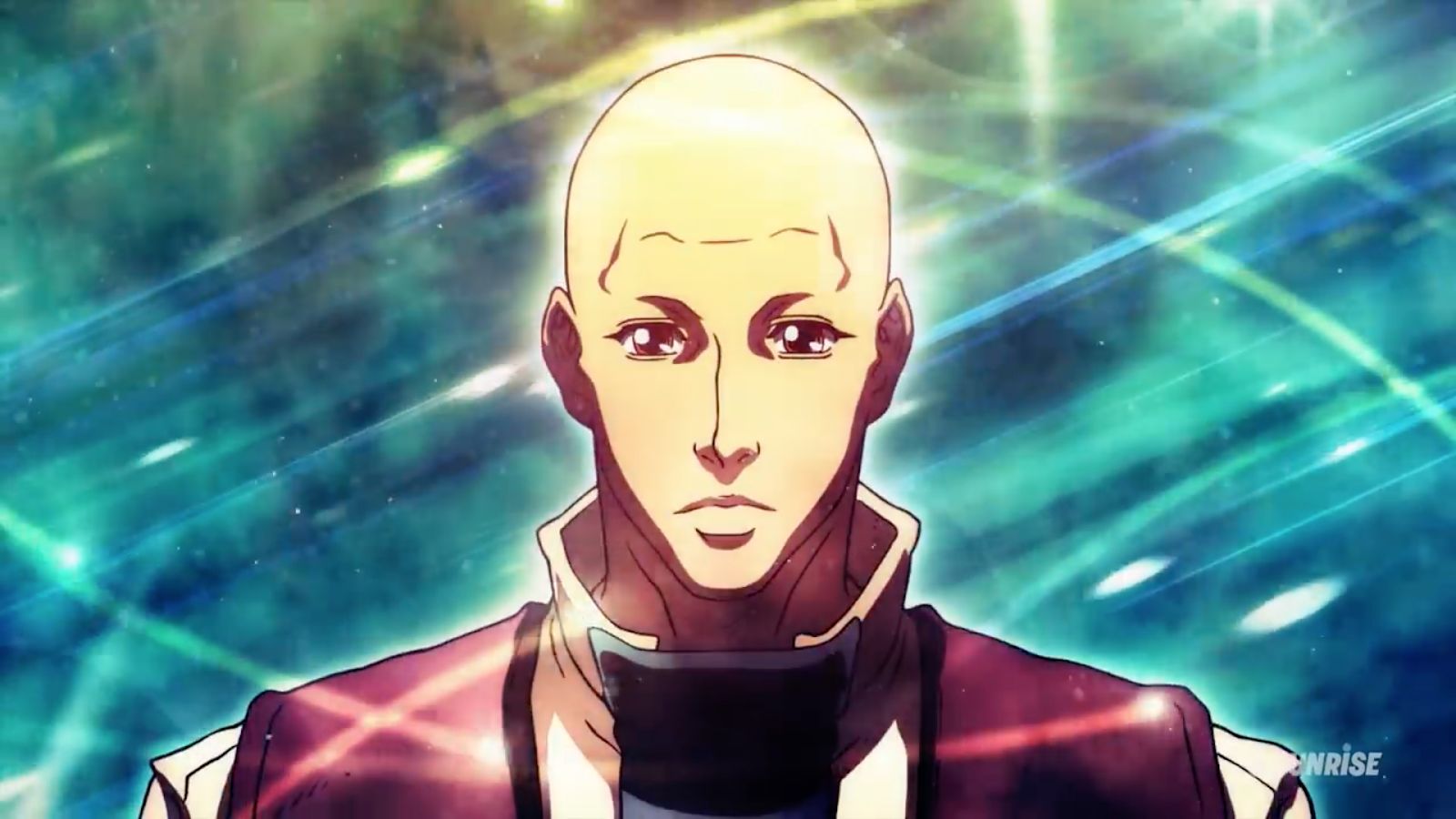 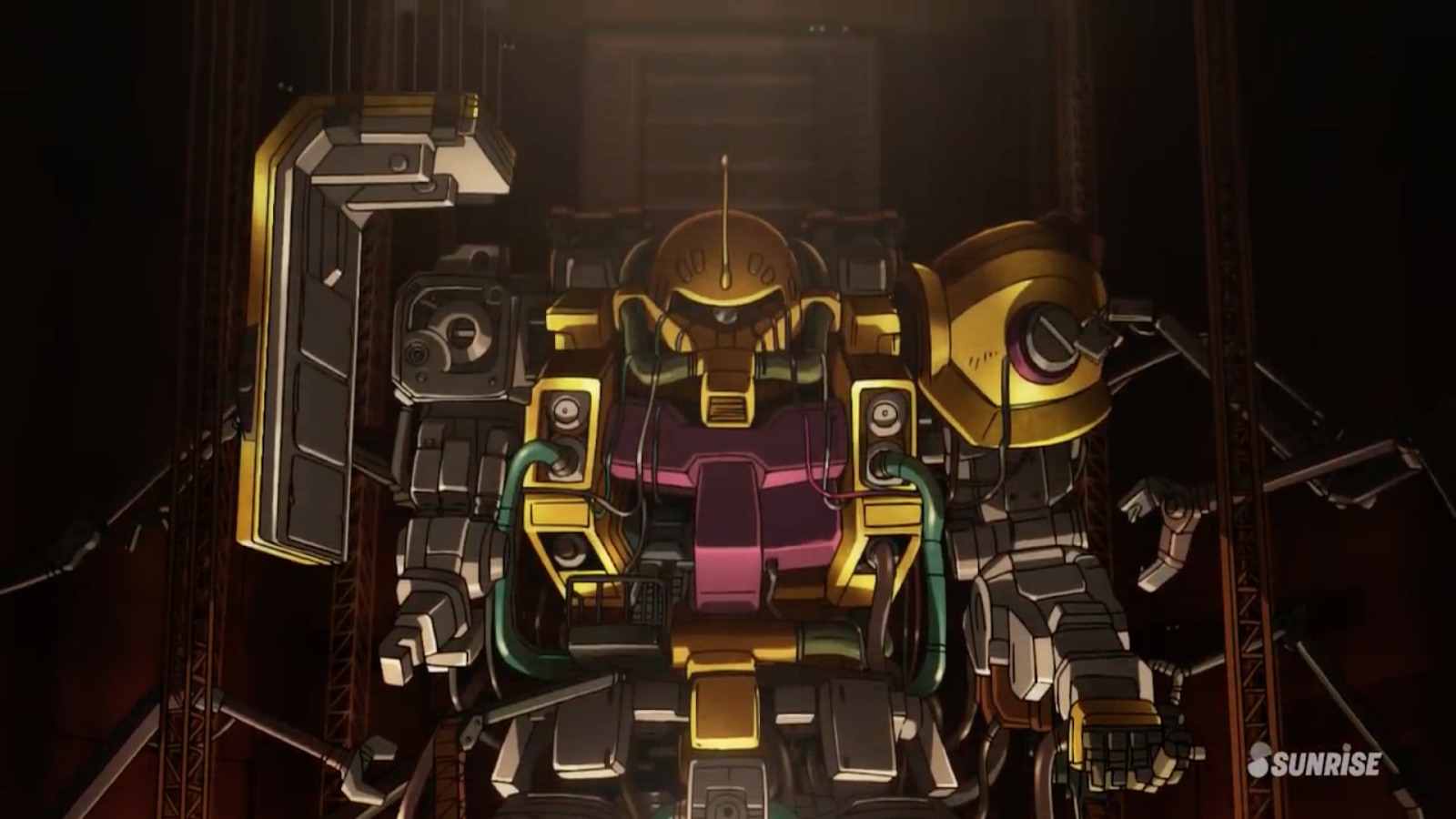 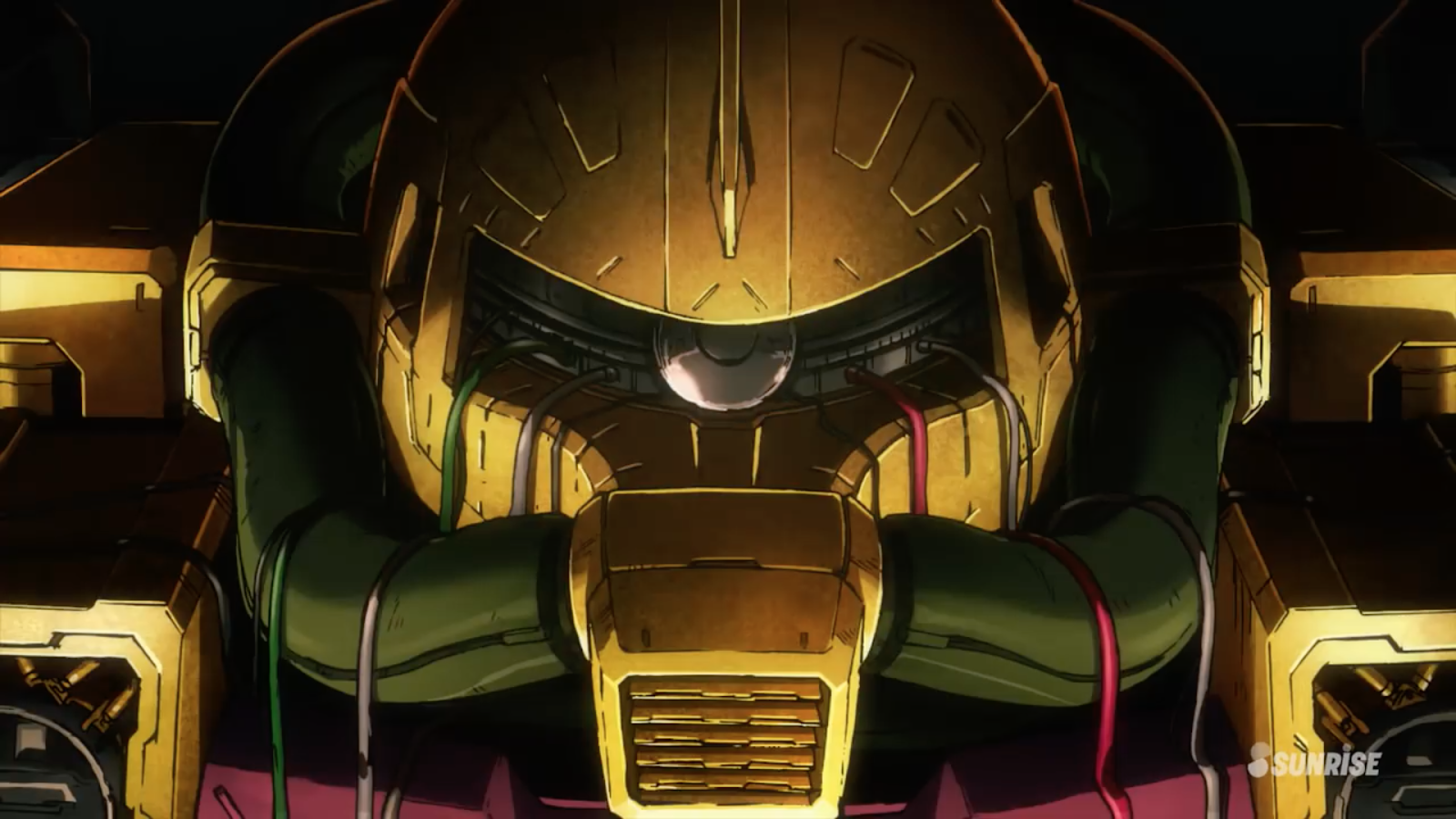 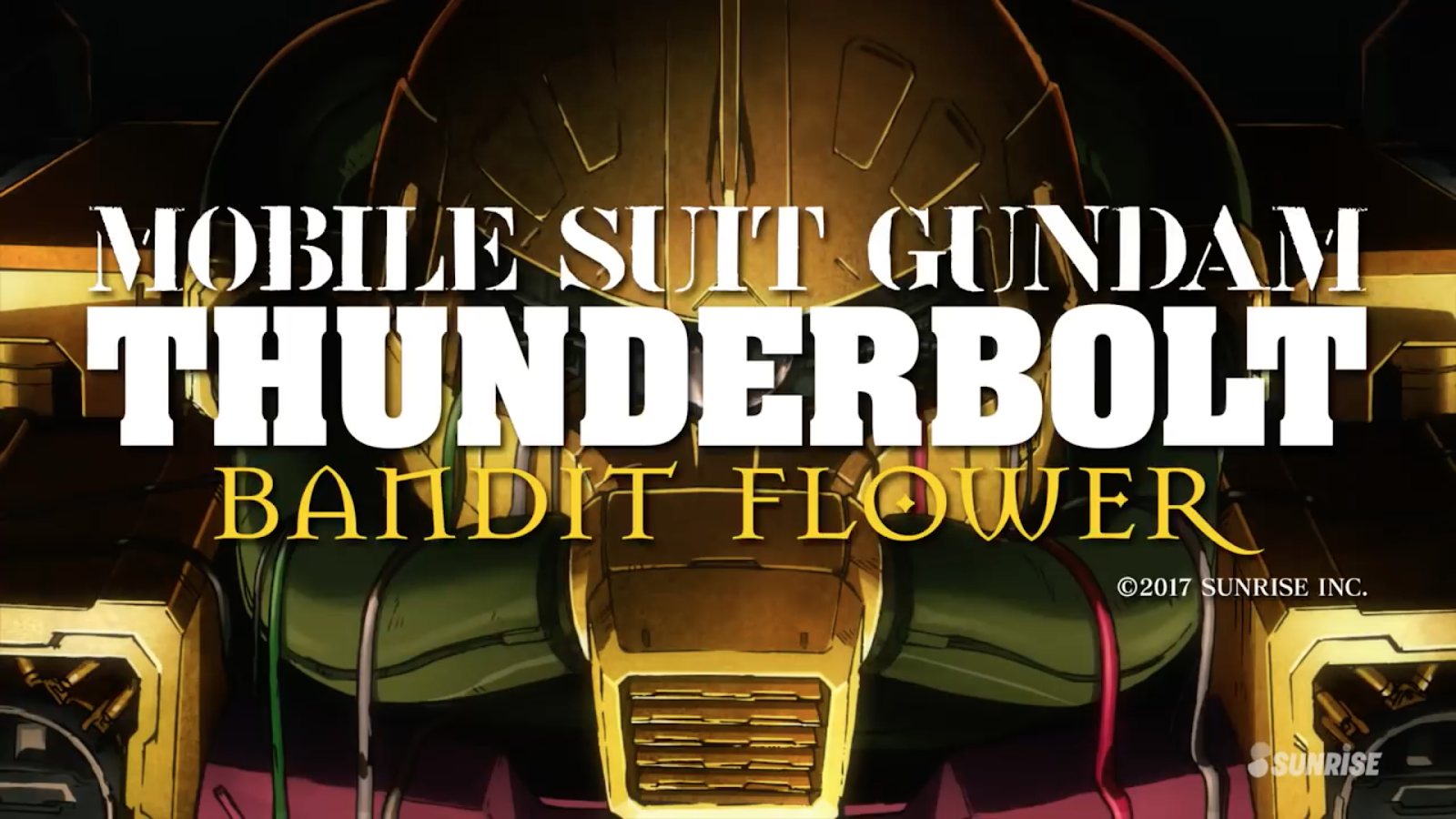