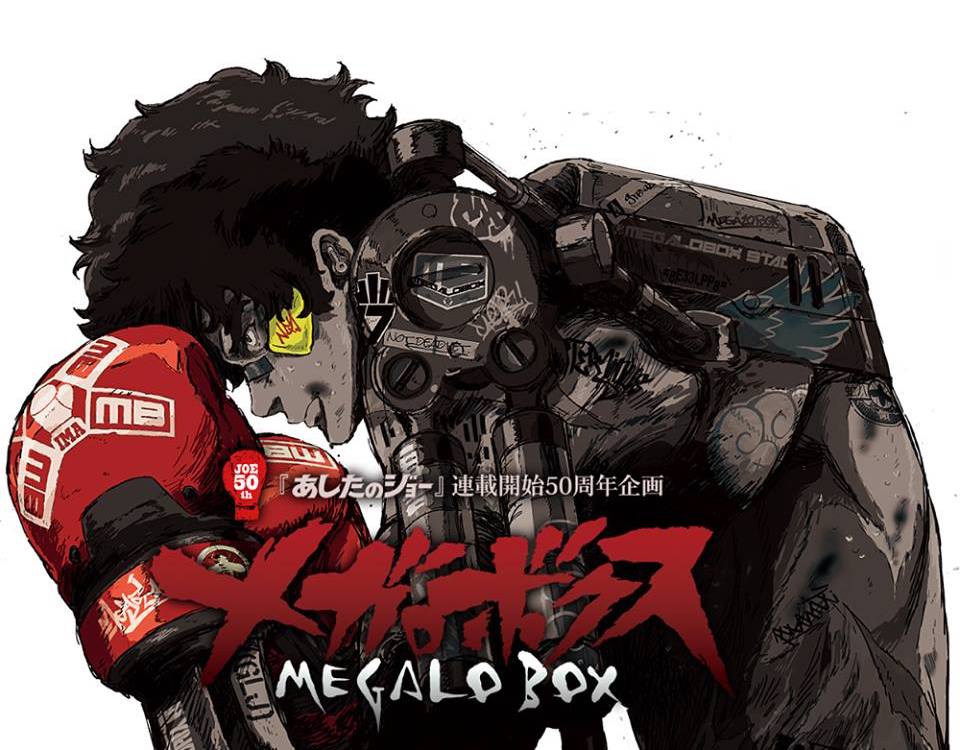 One good thing to come out about these few days being sickly, was that I had the chance to indulge in the "MEGALO BOX" anime! In-between sniffles & manic-coughing, I watched as "Junk Dog" become "Gearless Joe", and "Team Nowhere" battle their way thru to reach … well, that’ll be giving way too much innit? And no, of course it wouldn't be THAT easy for the team, innit? 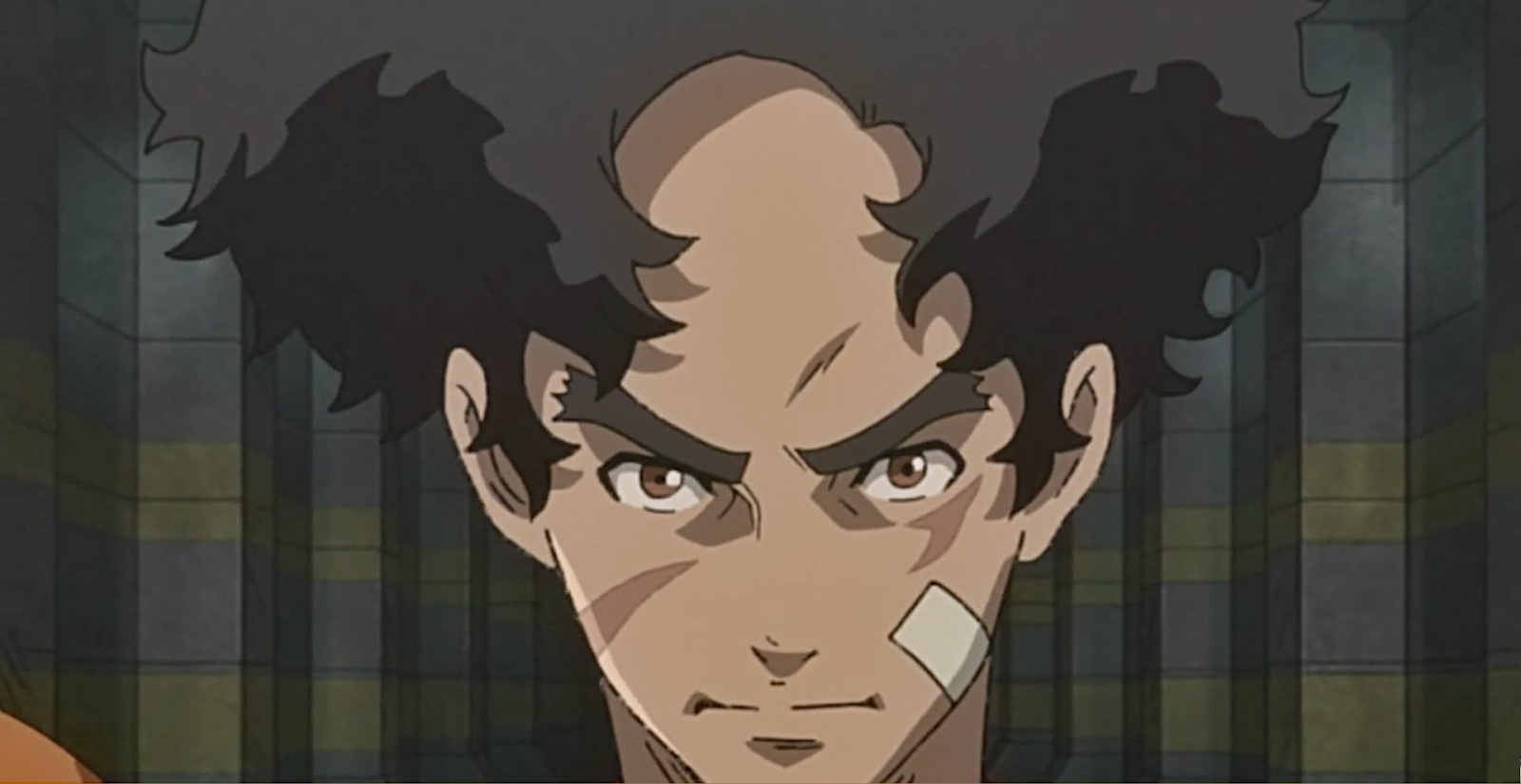 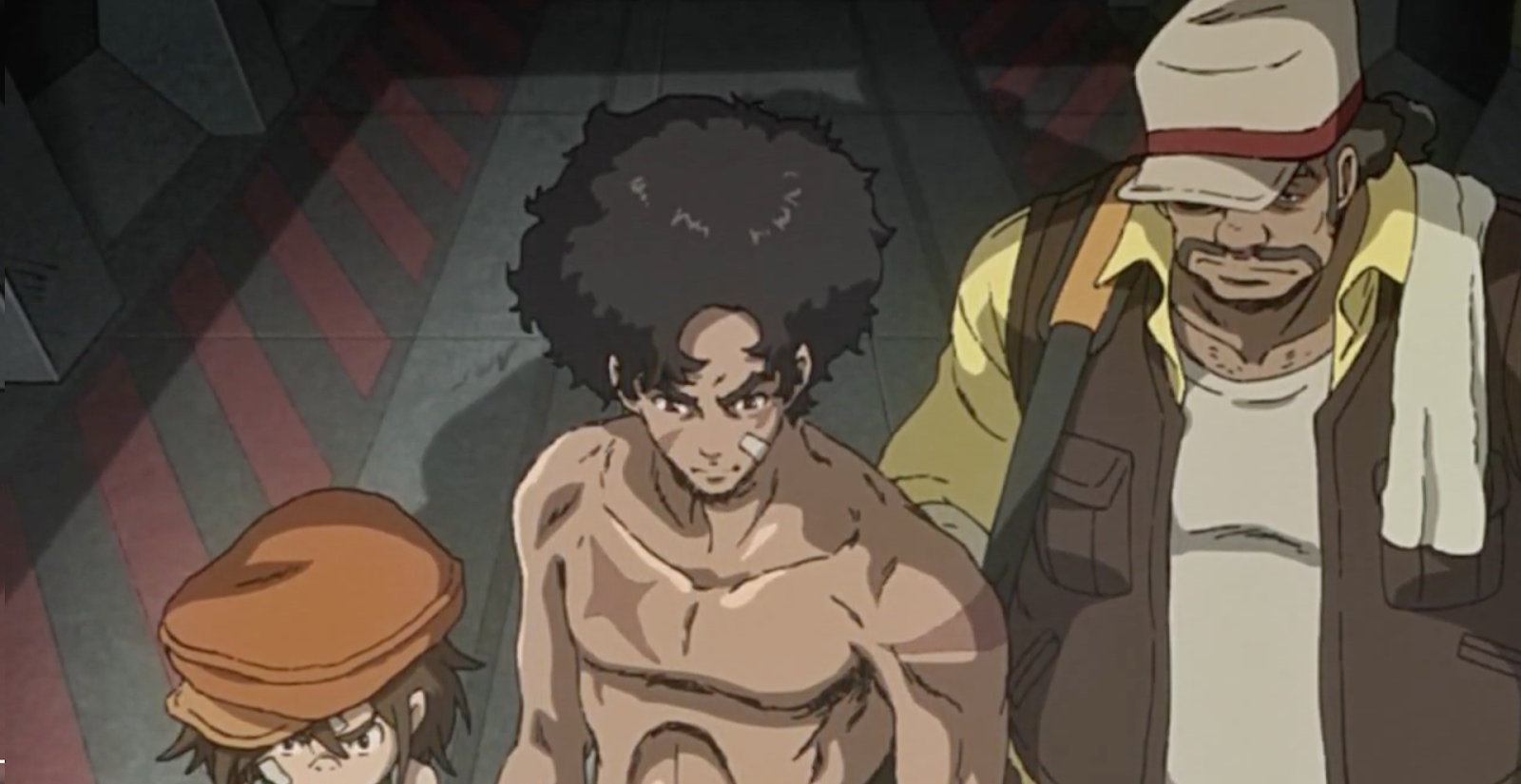 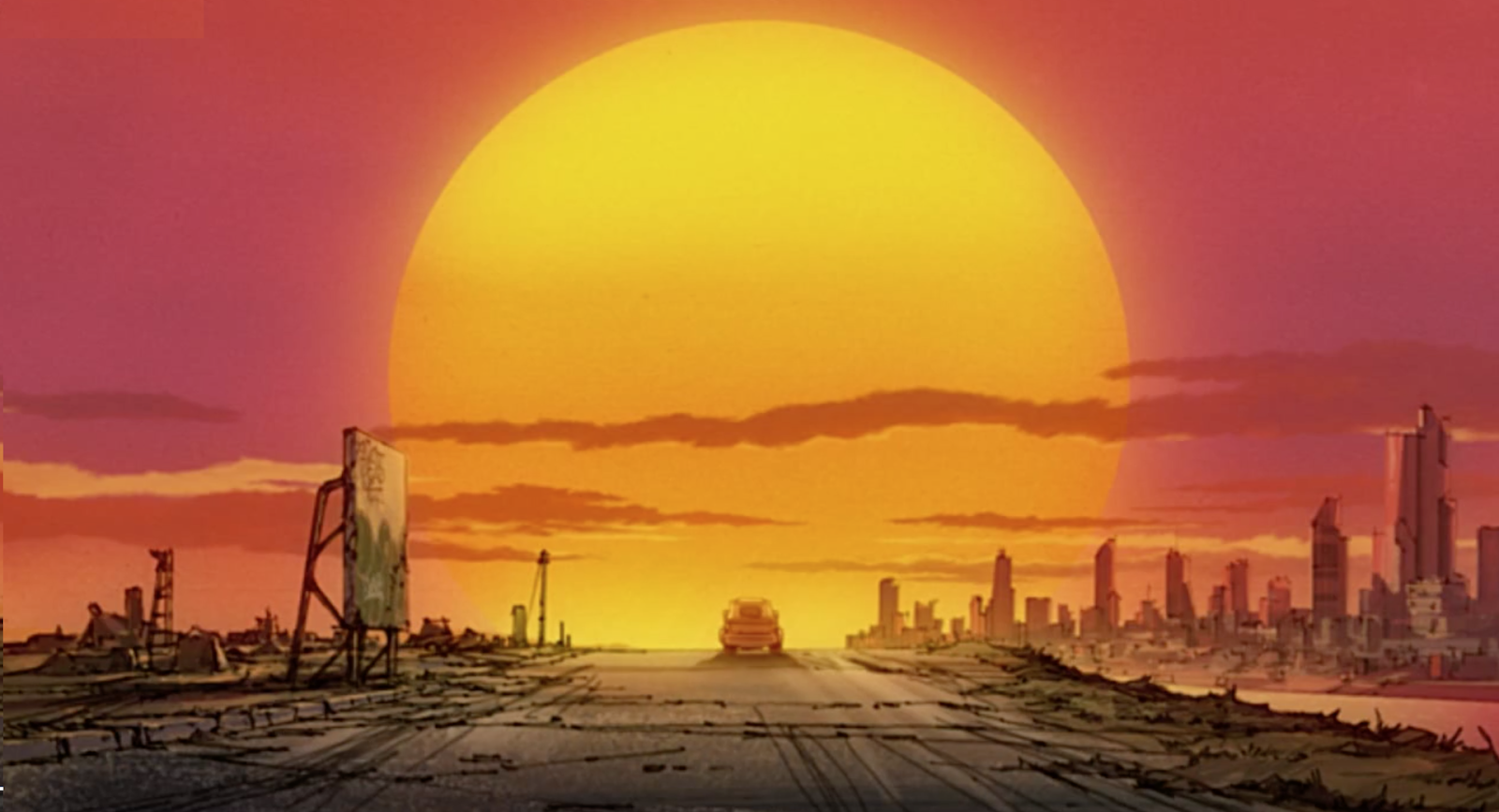 So far into at Ep9, this has indeed a schweet ride for this incarnation of "Ashita no Joe", celebrating its 50th anniversary of the manga! FIFTIETH!

The muted color palette, the old-skool illustration analog aesthetics, the verve and tone of this anime really helps bring back the nostalgic 70s, alongside a soundscape echoing "Samurai Champloo" & "Tokyo Tribe2" hiphop of the early-2000s, and that rock-kabilly opening track (scroll down to listen) ... at least to my feeble ears :)

Recommended for nostalgia-buffs, for the "good old days of anime" you never knew you missed :)

PLOT: "The series takes place in a futuristic setting where licensed citizens live in a wealthy city, on the outskirts of this city there is a slum town where unlicensed citizens live in poverty. Megalo Boxing is a popular sport in this world similar to boxing except the boxers fight while wearing a metal frame which makes their attacks much more lethal, Junk Dog is a young man who fights in underground illegal rings in fights that have a fixed result where his coach Gansaku Nanbu directs him on when to lose a fight. One evening he almost crashes his motorcycle into Yukiko Shirato, who is the head of the wealthy Shirato Group which oversees the Megalonia tournament, Junk Dog picks a fight with her bodyguard Yūri who is also the top ranked Megalo Boxer. Yukiko stops the fight but Yūri seeks out Junk Dog and meets him in the underground ring where he easily beats the less-experienced fighter and tells him to fight him again in Megalonia, which Junk Dog would need a place at the top of the official Megalo Box rankings to qualify for, as well as a proper citizenship ID to enter the rankings in the first place. After Nanbu persuades the mob boss Fujimaki to forge Junk Dog an ID under the name Joe, the two are given 3 months to achieve their goal of working their way to the top of the Megalo Box rankings in order to have a chance of fighting in Megalonia." (Wiki)

Featured above is the opening track "Bite" by LEO Imai, while featured below is the "studio live" version :)