The latest trailer for Godzilla's animated feature, courtesy of TOHO Animation - with the sequel to "Planet of the Monsters" - titled "Godzilla: City on the Edge of Battle" ("GODZILLA 決戦機動増殖都市") - scheduled for release on May 18th, 2018. No confirmed timeline launch for Netflix as yet. 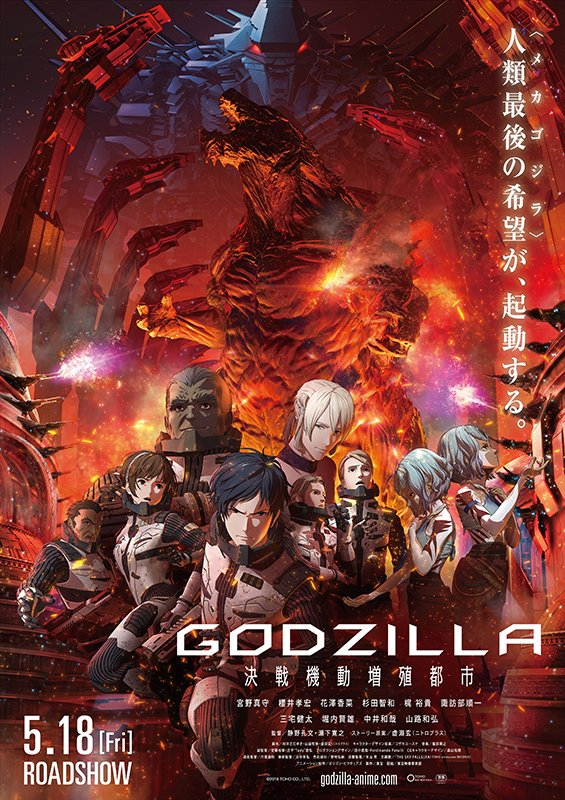 PREMISE: "Following up after the events of Planet of the Monsters, Haruo Sakaki is rescued by Miana, a girl belonging to an indigenous tribe called the "Houtua", descendants of the humans left behind. The Houtua tell Haruo that their god was destroyed by Godzilla and left behind eggs. Meanwhile Galu Gu, the leader of the Bilusaludo, discovers that the Houtua's spears are sourced from the "nanometal" used to build Mechagodzilla, long thought to have been destroyed at the foot of Mount Fuji in the 21st Century." (Wiki) 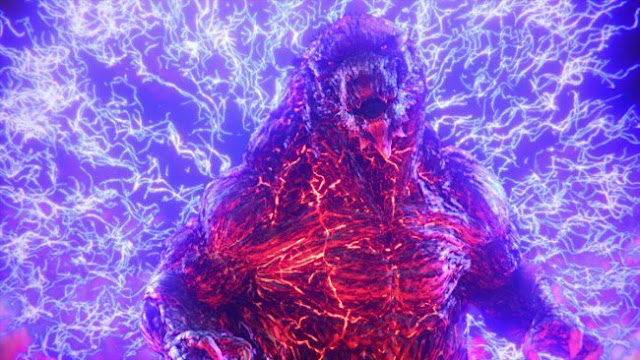 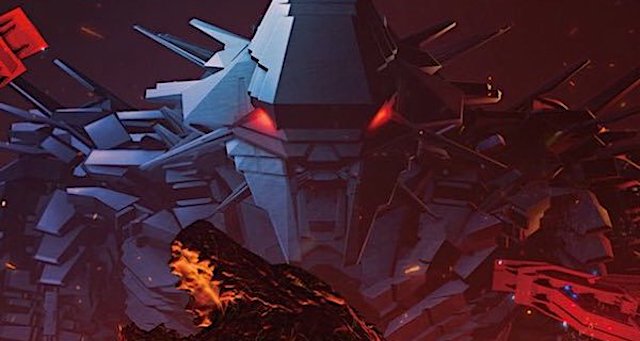 The "magic word" here being "Mechagodzilla" - which visually becomes "Gundam" seen in the trailer above! I've not had a chance to review the anime before this, but in essence I watched the English dubbed version, and it sure was hella "talky"! @.@" 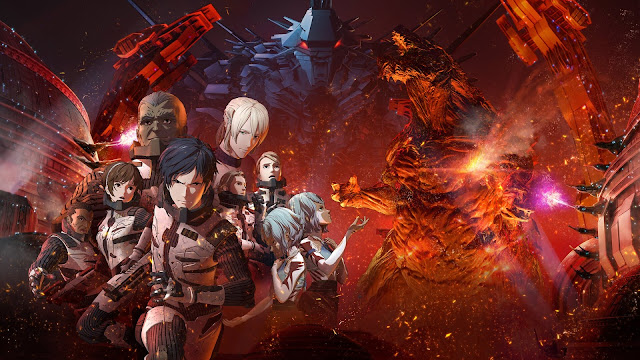 animation Godzilla City on the Edge of Battle video