Check out this new “Godzilla: Planet of the Monsters” trailer where the Godzilla himself breathes fire! Produced by Toho Pictures, this CG-animated anime premieres November 17th on Netflix. 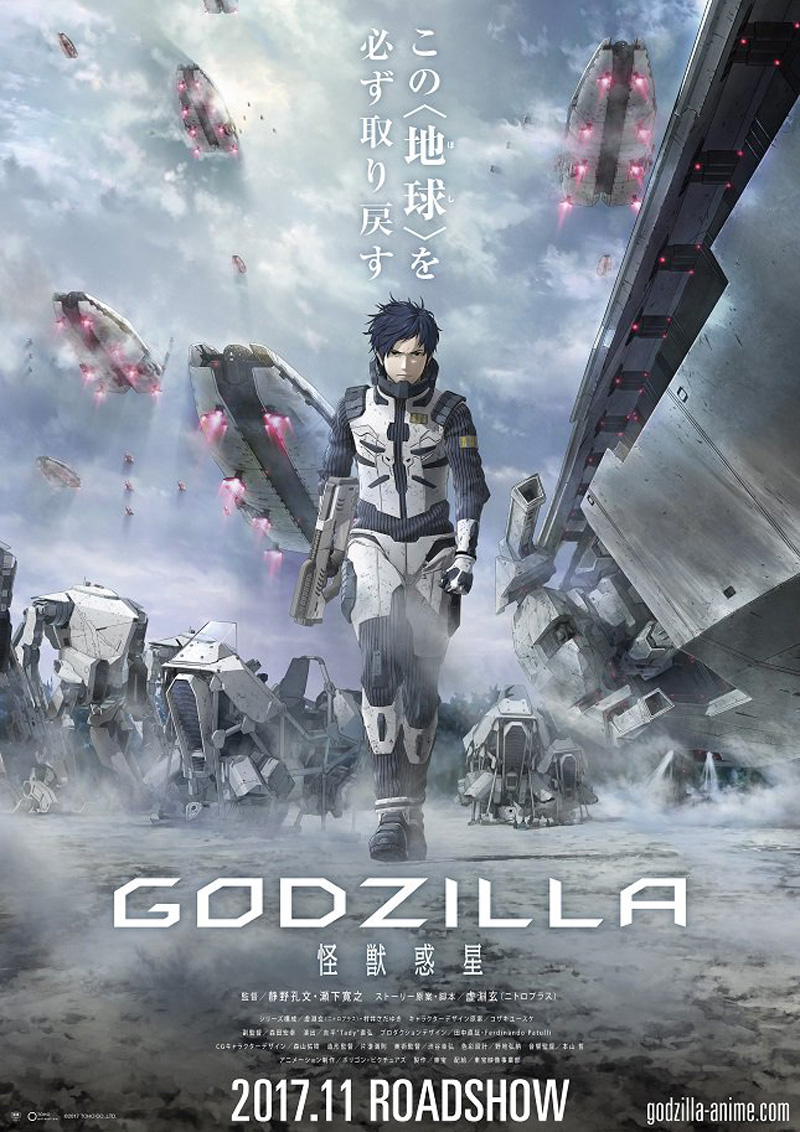 The more I see of the moving visuals and anime-aesthetics, the more I cannot shake the feeling that it all looks like “pre-viz” animation for a live-action feature film - highly quality pre-viz, for sure, but… for fans of anime project like “BLAME!”, although the recent “BERSERKER” popped immediately into mind first, alas, admittedly not as “clunky”, but still …