Japanese Animated Film YOUR NAME To Be Adapted into Live Action by J.J. Abrams 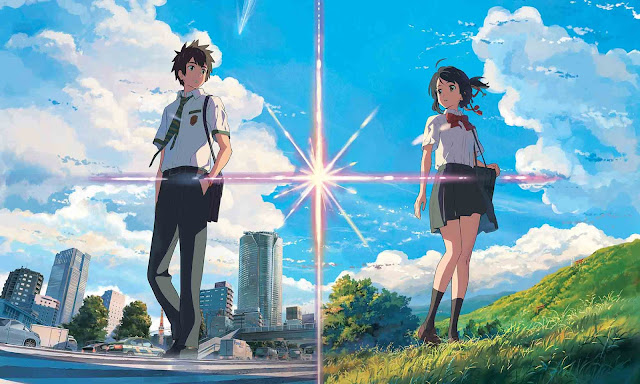 Variety reports that Paramount Pictures and J.J. Abrams’ Bad Robot have won the rights to adapt the blockbuster Japanese animated movie “Your Name” by Makoto Shinkai.

"The two companies announced Wednesday that they will work with Japan-based Toho Co., Ltd., the producers of the original animated film, to develop a live-action take on the story. Toho will handle distribution of the film in Japan."

And while I have no qualms that this probably will be film featuring caucasian actors (bracing myself for the possible onslaught of “white washing” accusations to come…), I’ll personally be all for it, if the Hollywood film does direct folks to find and watch the orgiinal Japanese anime source, yeh?

Be that as it may, times are still early, and instead let’s have a look at the MV from RADWIMPS with the film’s theme song, AND a violin cover version by Ayasa! But first, relive the anime film with the trailer!