Posted by TOYSREVIL on September 25, 2017
”Japan’s Top Entertainment Industry Players bring the Best Popular Culture Content and Curated Experiences to Singapore at C3 Anime Festival Asia” goes the headline for this year’s C3AFA (TAGGED), with this tenth instalment of the festival in Singapore (since 2008) happening 24th to 26th of November. This time round the first batch of “I Love Anisong” artistes will see Anisong legends return with the latest trending stars of the Anime music world! Public sales of Single Day and General Admission tickets to begin on 28 September online via apactix.com (or physical outlets such as Singapore Indoor Stadium Box Office, Scotts Square and all SingPost outlets), so stay sharp! 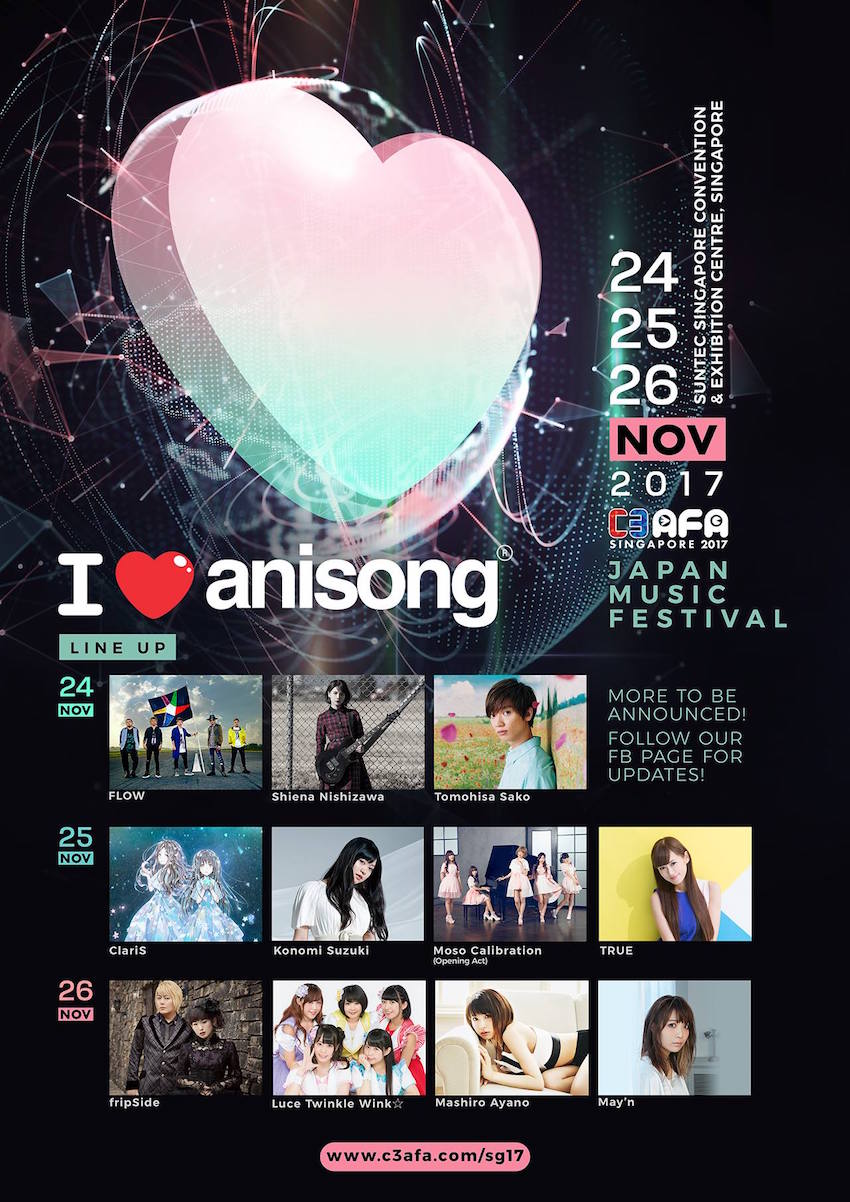 SOZO, headquartered in Singapore and the organiser of Anime Festival Asia events, announced a collaboration in March 2017 with Japan’s Sotsu Co., Ltd, organiser of C3 events, to create “C3 AFA”. In addition to bringing new content to both Singapore as well as overseas festivals, the partnership extended the festival beyond South-east Asia. C3 AFA brought the festival to Bangkok, Jakarta and Tokyo (30,000 event attendees in Bangkok, 50,080 in Jakarta and 47,000 in Tokyo) in 2017. The festival will also visit Hong Kong in February 2018. 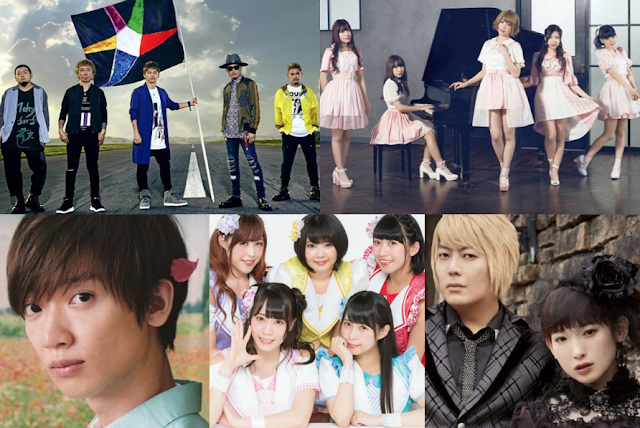 “With this being the 10th time we are holding the festival, this year’s C3 AFA Singapore 2017 marks a new milestone for the festival. C3 AFA is supported by key Japanese Entertainment & Contents Industry players, and promises direct commercial support from the industry in Japan. Listening to customers and staying in tune with what’s in trend, and what fans are looking for, C3 AFA Singapore 2017 will continue to innovate, and set benchmarks for future events in Singapore and the region. Just like previous years, we will continue to invite a wide selection of top quality guests and performers direct from Japan, pushing the envelope year on year,” said C3 AFA Organiser Shawn Chin, and SOZO’s Founder and Managing Director. 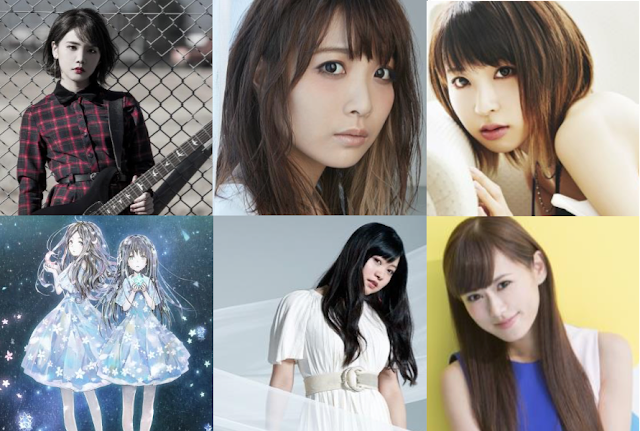 From blockbuster titles, stage segments with celebrity artistes and voice artistes, exclusive content and merchandise direct from Japan, as well as a showcase for local content creators, the festival offers something for everyone. More details of the festival schedule and offerings will be shared closer to date.”

#C3AFASG17 Here’s the current artiste line-up sorted by the days they will be playing!

▼ Got a question on ticketing? Check out▼�
https://animefestival.asia/singapore17/info/#faq

The I Love Anisong concerts, a popular mainstay for C3 AFA, will see more than 11 artistes and groups performing over three heart-pumping evenings. With a mix of returning legends and new additions, organisers have announced to date. Head on over to my #iNotOtaku! Facebook entry to find out more bout the announced artistes, along with music videos posted, to get better acquainted with their songs/style!

OFFICIAL PRESS RELEASE CONTINUED: ”The organisers expect a wide selection of international guests and performers to be featured this year, and more will be announced closer to date. Details of the first batch of performing artiste and artiste groups announced are available in the Annex.

Tickets for C3 AFA Singapore 2017 I love anisong concert series starts from S$88, with different packages to suit varying preferences. I love anisong’s VIP 3-Day packages, that have begun selling since 15 September, are running out fast.

Public sales of the Single Day and General Admission tickets will begin on 28 September 10am. The public will be able to purchase tickets via the APACTix website at http://www.apactix.com/events/detail/c3afasg17 or physical outlets such as Singapore Indoor Stadium Box Office, Scotts Square and all SingPost outlets.

For more information on the festival, members of the public can check out www.c3afa.com/sg17 and www.facebook.com/animefestivalasia.”