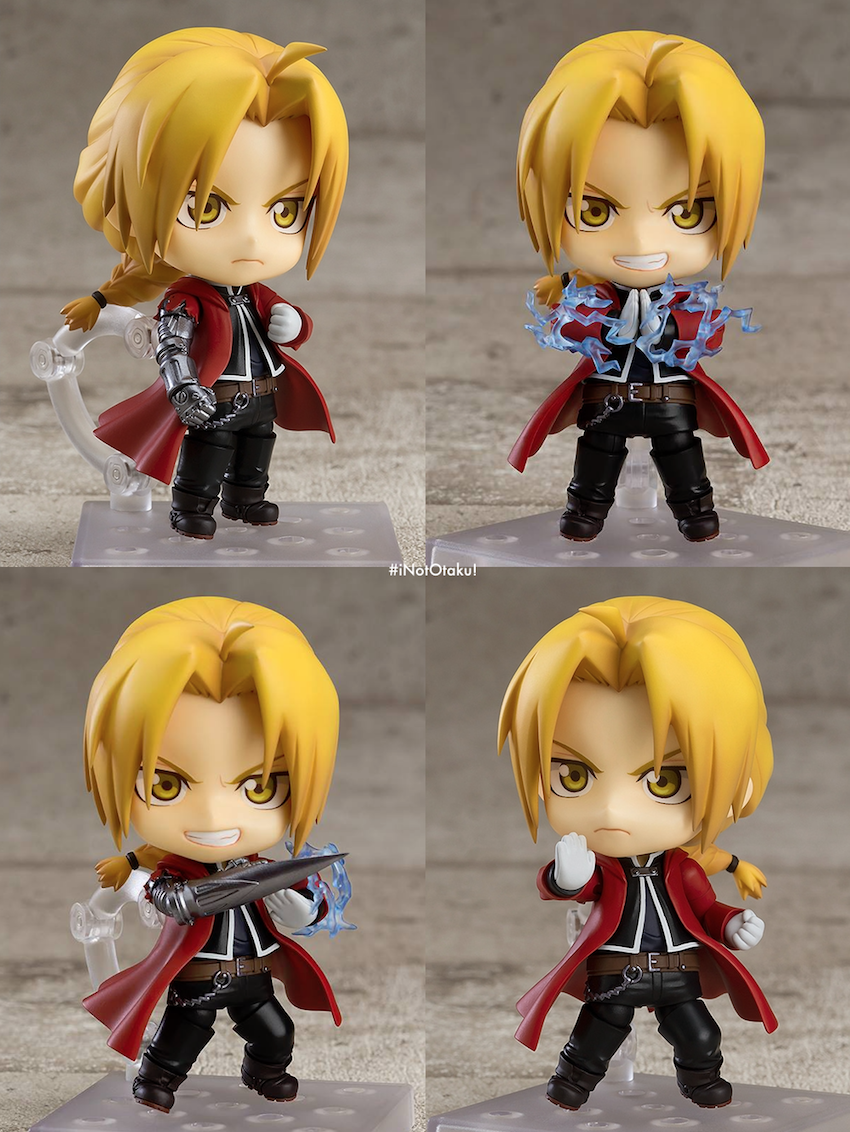 From Fullmetal Alchemist comes the EDWARD ELRIC NENDOROID from Good Smile Company! It's been almost 14 years since the anime release and soon it will be on pre-order, for a January 2018 release!

"From the popular "FULLMETAL ALCHEMIST" series comes a Nendoroid of Edward Elric! He comes with three different face plates including his standard grinning smile, a tough-looking serious expression as well as an angry expression perfect for when anyone calls him short!

He has specially articulated arm parts that allow him to be displayed with his hands together in his classic alchemy pose, and he also comes complete with parts to display his automail right arm revealed, along with parts to switch it out into a blade.

He also comes with alchemy effect parts, a wall part being transmuted out of the ground and a special lower body part that allows him to be displayed crouching down. Enjoy the adorable Nendoroid Edward in your collection!

Nendoroid Alphonse Elric will also be available for preorder soon, so be sure to display the brothers together!" (*An unpainted Alphonse was on display at Wonder Festival 2017 - Winter Edition!) 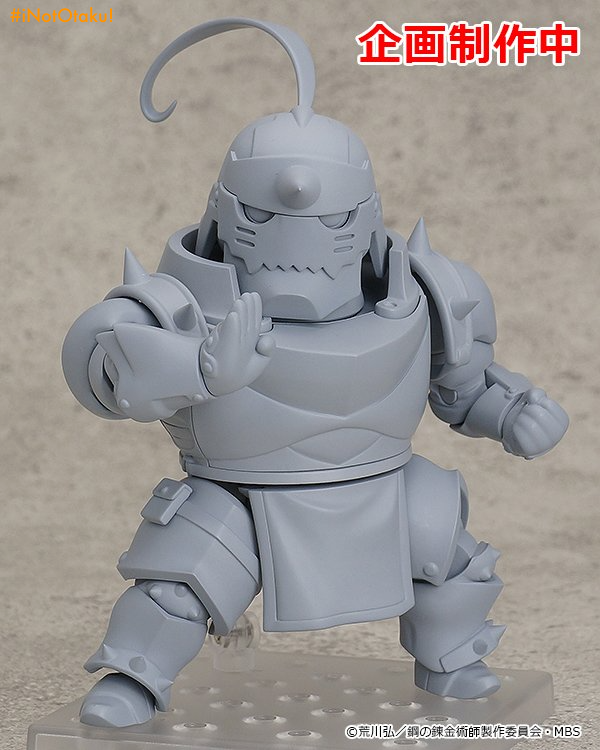 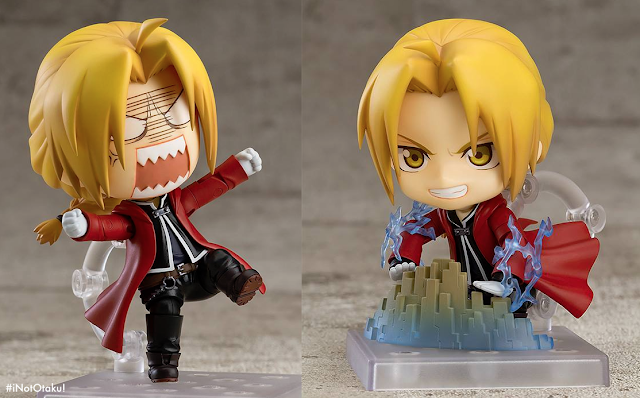 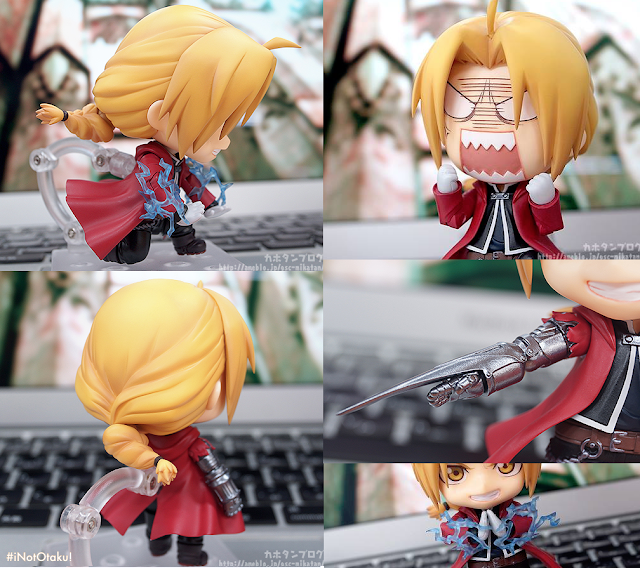 Purchases of Nendoroid Edward Elric from the GOOD SMILE ONLINE SHOP will include a Spiked Bat & Hand Part as a bonus! 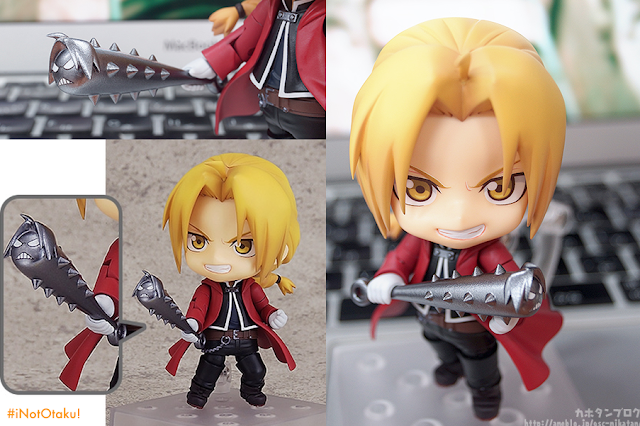 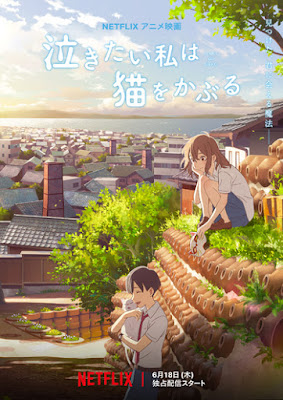