Teaser for TOKYO GHOUL Live Action Film Has Been Unleashed!

A teaser/trailer for the live-action feature film adaptation of Sui Ishida’s dark fantasy manga series / anime “TOKYO GHOUL” has been unleashed! And we have glimpses of the major players, and possibly story-spoilers (*at least to folks unfamiliar with the anime/manga) … BE WARNED OF SPOILERS AHEAD! 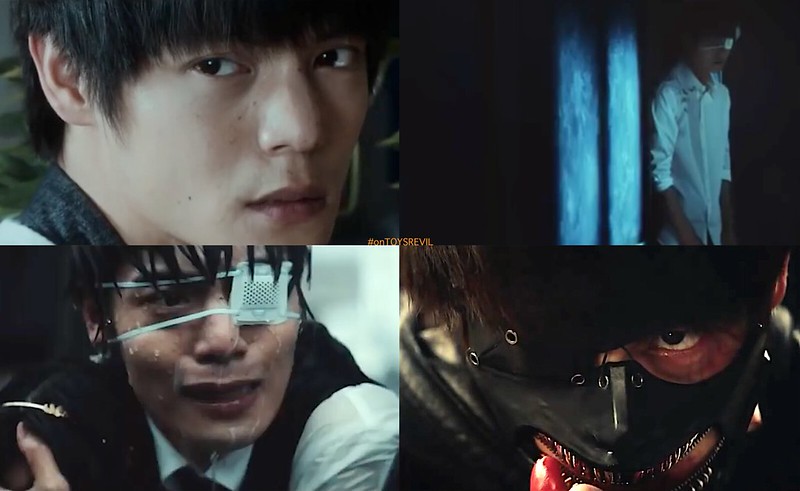 Masataka Kubota as “Ken Kaneki” - in a variety of guises; pre-Ghoul, eye-patched-Ghoul, and Ghoul-masked! I’ve always felt that the metallic-“teeth” was a way too aggressive adaptation of the “zipped-teeth” design from the anime, but we’ll just have to see how the film works it… 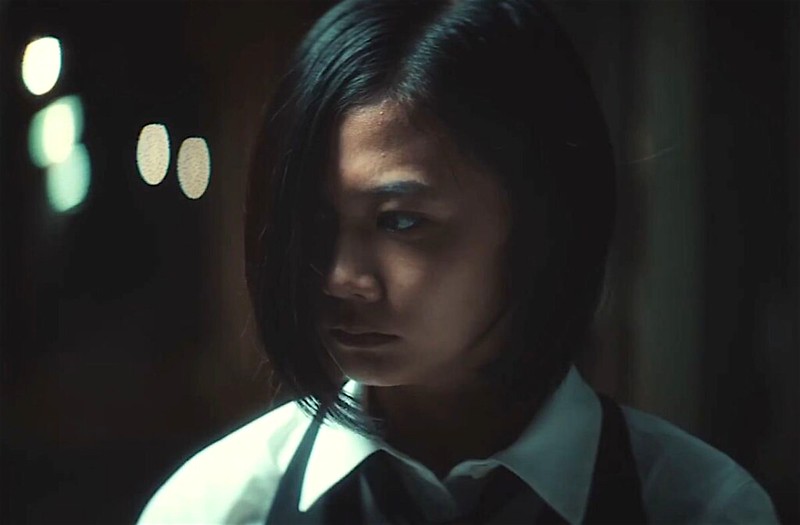 Fumika Shimizu as “Touka Kirishima” (profiled) - who is seen brooding (I don’t remember “Touka” to be pouty tho … juz saying’ :p), and seen here teaching Ken how to fight.

Fumika has since announced her retirement from the entertainment industry (in February) to join the “Happy Science Organization” (“cult” or “new religious & spiritual movement”? You Decide). 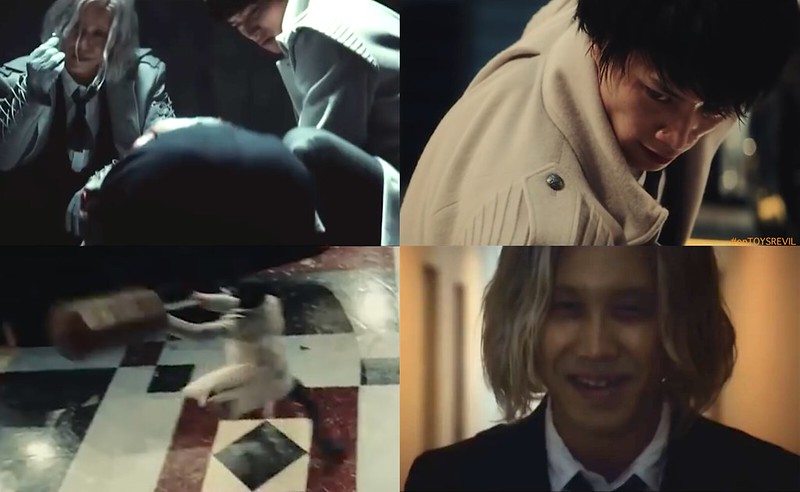 Nobuyuki Suzuki as “Kōtarō Amon” - who looks different than the strapping man in the anime/manga. Amon is seen wielding his “quinque” (primary weapon) in battle, which might or might not be Ken in “Aogiri-Tree”-black…

Yo Oizumi as “Kureo Mado” - Amon’s partner in the “CCG” (“Commission of Counter Ghoul”) - looking incredulously miscast (IMHO), which of course might be “hard” to determine with some quick glimpses in a short teaser, which makes him look like a “cosplayer” with a wig. URGH. 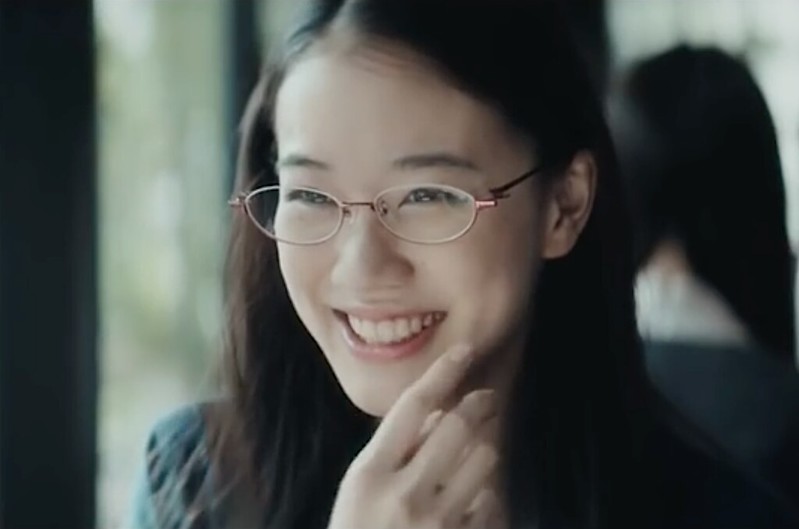 Yū Aoi as “Rize Kamishiro” - with this scene looking like she’s out on a “date” with Ken, pre-manifestation and before she “Ghouls” out and attempts to devour Ken, before… well, that’ll be giving it ALL away, won’t it? :p

TOKYO GHOUL Is scheduled for a premiere on June 29th in Japan, and I am praying hard it does not suck by-way-of “Attack On Titan” - BOTH anime for which I am a HUGE fan of!

For more updates, check out the official website at tokyoghoul.jp, and for more screen grabs of the teaser, since uploaded HERE on Facebook :)