Remember the “classic” manga/anime heroes from Tatsunoko Productions cast into the upcoming anime feature titled “INFINI-T FORCE” featured back in April 2016? Check out the characters now in animated CGI / "3DCG" by Digital Frontier - with the the project as part of the celebration of Tatsunoko Production's 55th anniversary.

Getting a reboot/re-design are "Ken, the Eagle" (from "Gatchaman”), Hurricane Polymar, "Tekkaman, the Space Knight" and "Casshan" (from "Casshern”) - all together in a single unit, a single force, The INFINITY FORCE! Look for this on Nippon TV and others come October. 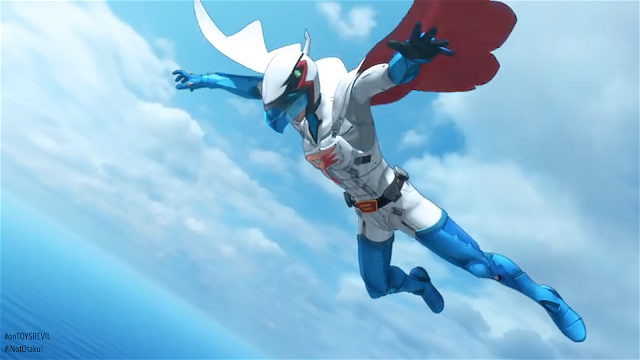 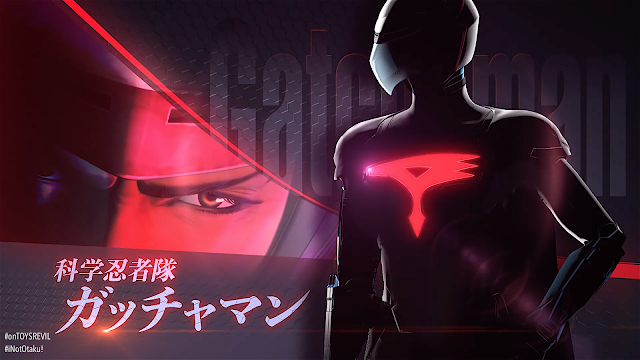 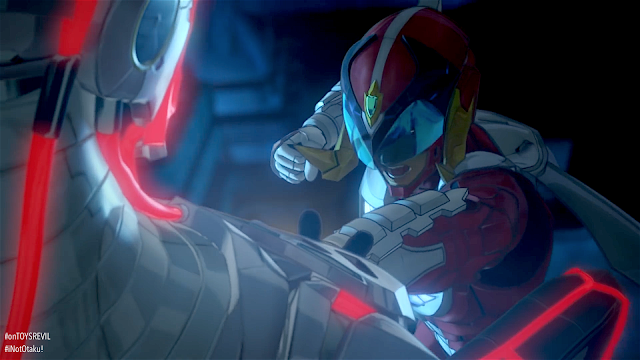 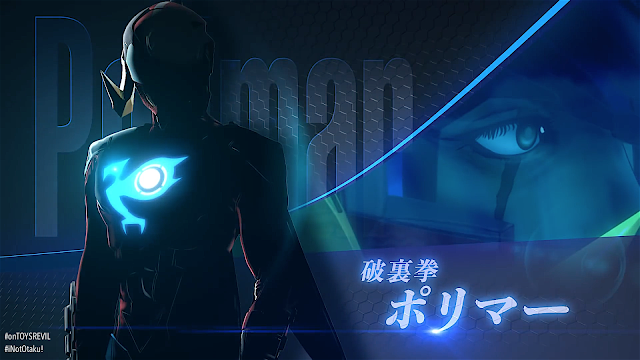 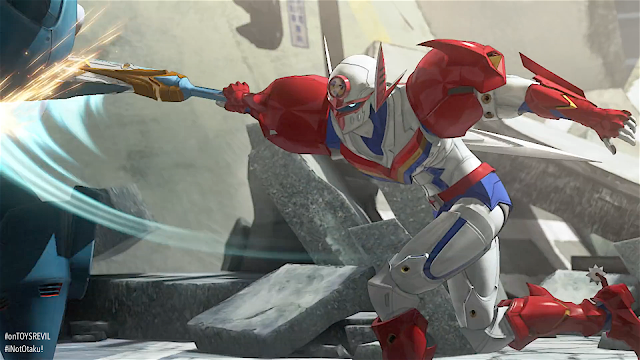 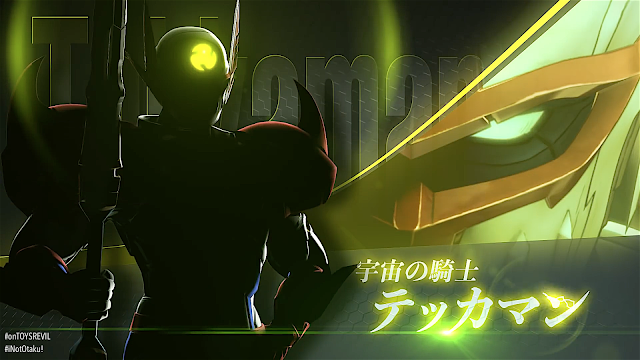 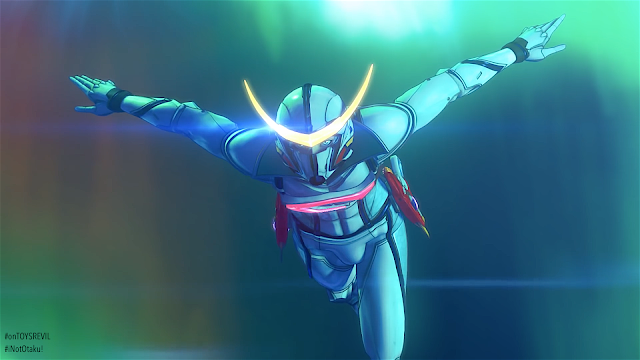 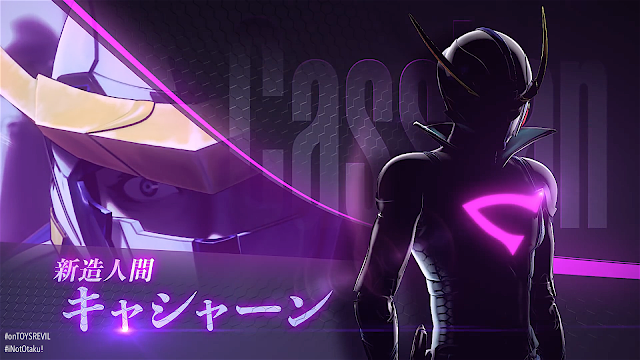 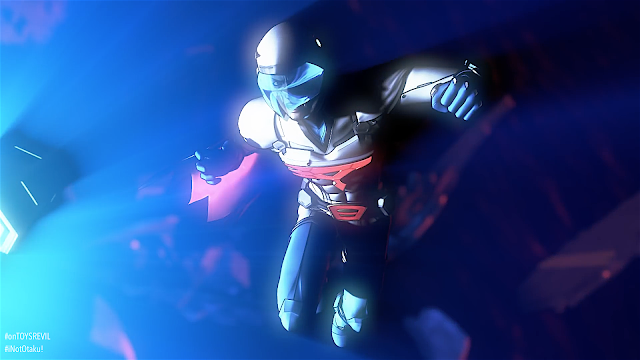 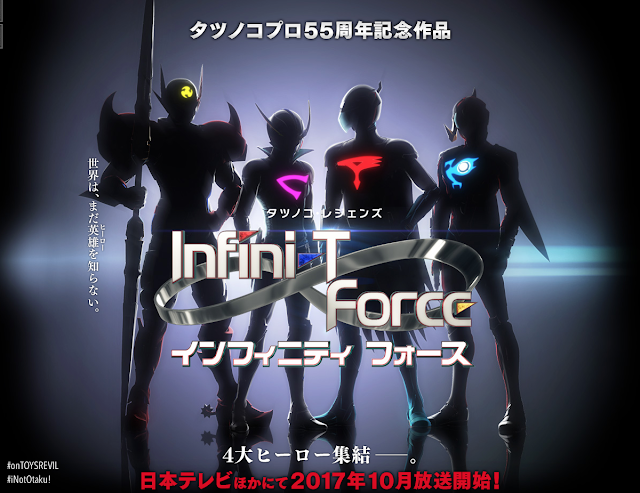 I don’t know about the “story”, but I’m imagining these 4 characters as a single set of action figures, and THAT would be awesome! Weirdly, I’d imagine Made in China bootleggers being able to bring these figures together as a blister-carded set, available down at the market LOL