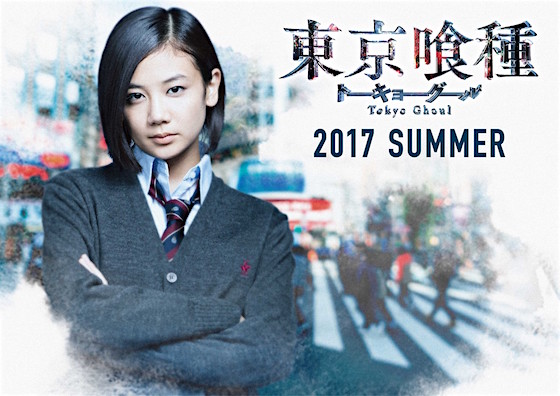 Featured here are TWO images, a banner image of “Touka” in school sweater, and another of her in her “work attire” (for "Anteiku Cafe”), as seen on the cover of Young Jump (Feb 2-issue). To be distributed by Shochiku, the film currently has a release in Japan scheduled for “Summer of 2017”. 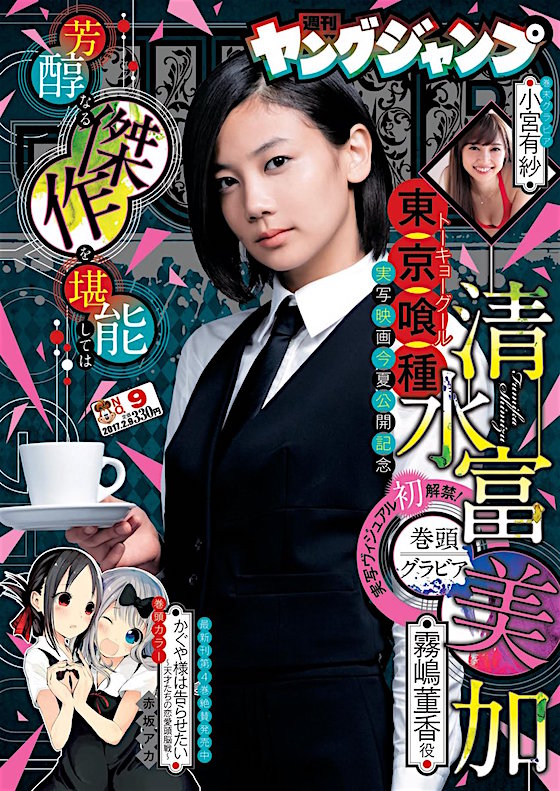 While hunting, she wears a rabbit mask and her alias is Rabbit (ラビット, Rabitto). In Tokyo Ghoul, she was a second-year student at Kiyomi High School in the beginning and a third-year student after the post-Aogiri timeskip. After the timeskip, she returns as the manager of the coffee shop :re." (Manga Identity via tokyoghoul.wikia.com) 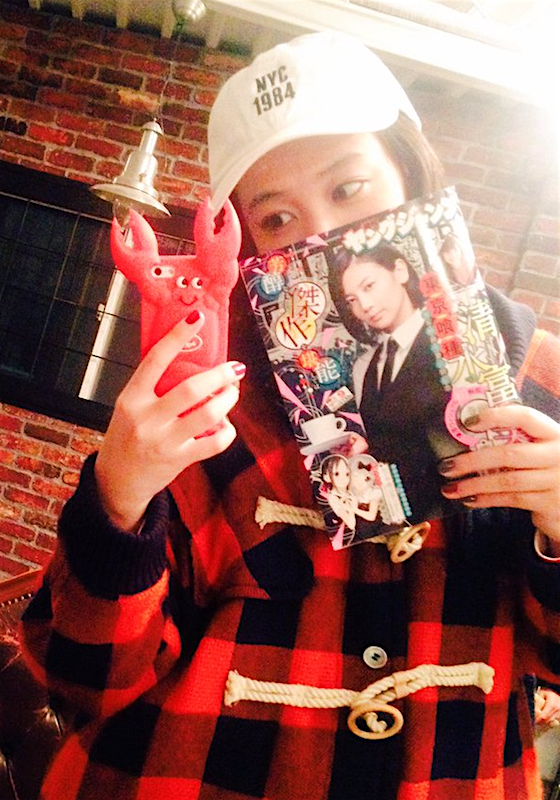 … but I do heart my Touka with “purple hair” though … or maybe it “turns” color when Touka “Ghouls Out” and her kagune appears? Okay, that might be “weird”… LOL