“BETSU TEN GAI” from “Thunderbolt Fantasy Sword Seekers” as a Nendoroid, seen on display at the Good Smile Co booth at Anime Festival Asia 2016 (Nov 25-27), where scenes from the show were playing beside on a plasma screen. 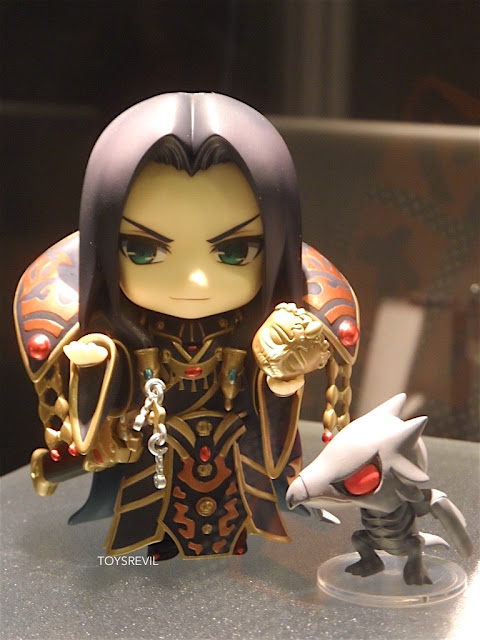 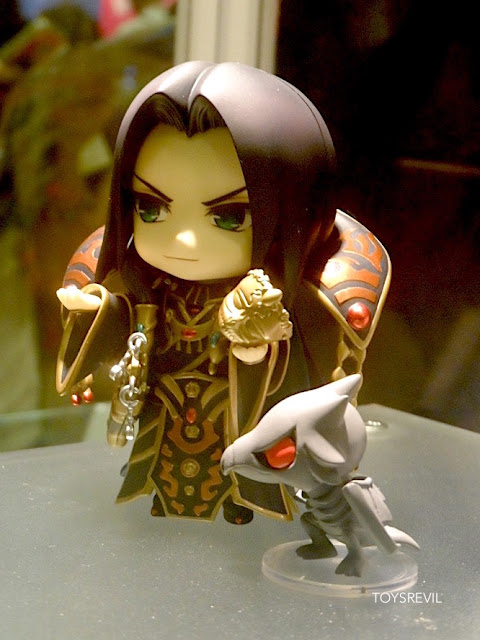 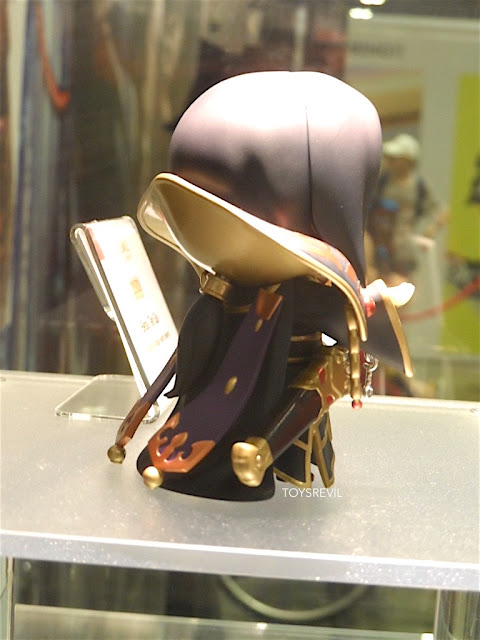 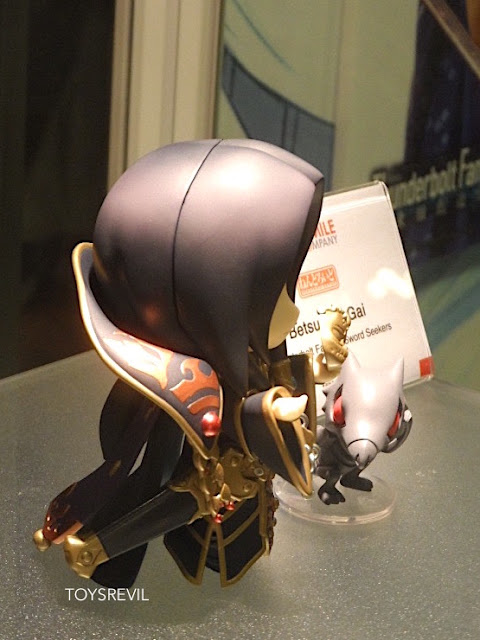 ”“In this world the sword is proof of power. That is a truth that cannot be refuted.”

From the fantasy glove puppetry series with a sequel in the works ‘Thunderbolt Fantasy Sword Seekers’ comes a Nendoroid of Betsu Ten Gai - the unrivalled swordsman and head of the Genkishu with the ability to control the spirits of the dead! He comes with three face plates including his standard expression with a cunning smile, a chibi expression based the character drawn by Yuupon as well as an expression based on the actual glove puppet used in the series!

He comes with a small version of the mask he wore when he first appeared in the series as well as a Nendoroid-sized sword! One of the mysterious Miyoku creatures he used for transportation and more is also included! Be sure to display him with the previously announced Nendoroid Lin Setsu A and recreate the Thunderbolt Fantasy Sword Seekers atmosphere in your collection!" 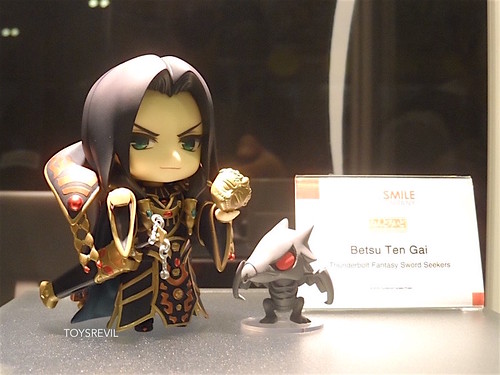 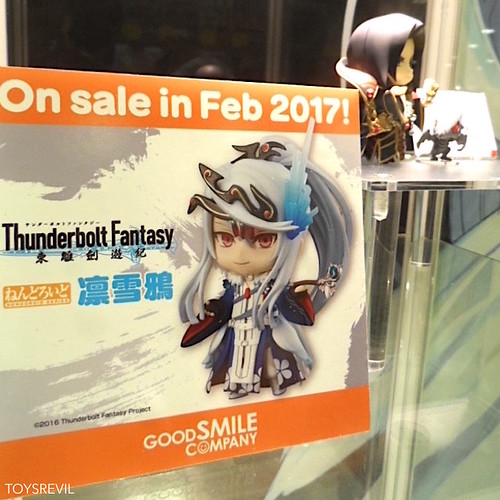 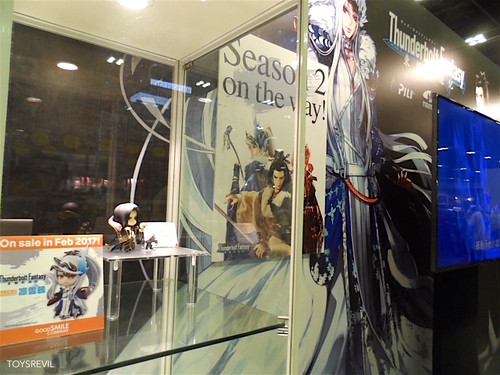 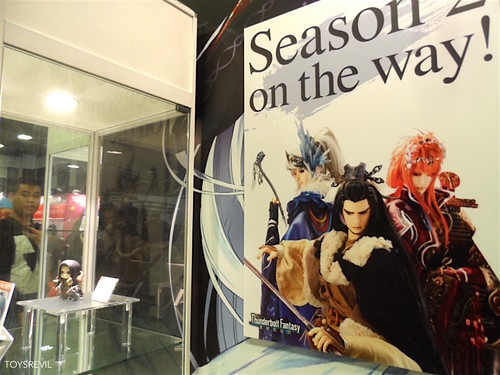