One of the animated shorts for Animator Expo (which also saw the introduction of the epic "Evangelion: Another Impact (Confidential)") I would’ve loved to share on this blog (before I stopped the blog-features :p), was “Obake-chan” (Animation #15) - featuring ghost girl and her ghost cat, and of her antics and what happens when she drinks too much milk … thankfully the video is viewable on youtube now!

An aspect of “Japanese Animation" whereby the creation of a character, and telling innocent simple character stories, seeks volumes amidst the media din of hype and mass expectation, IMHO. I like Obake-chan, and hope to see more of her in some form for another :) 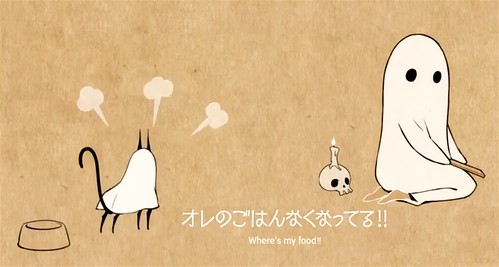 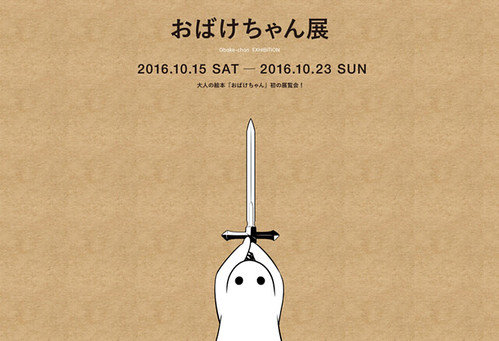 “Obake-chan” is also the subject of a hardcover book launch and exhibition at SF DEPT. B1 GALLERY in Tokyo (Oct 15-23)! Featured below are a few images (from her creator Tsuyoshi Kusano’s Twitter @ksnty) - now, THAT’s a book I would LOVE to have! 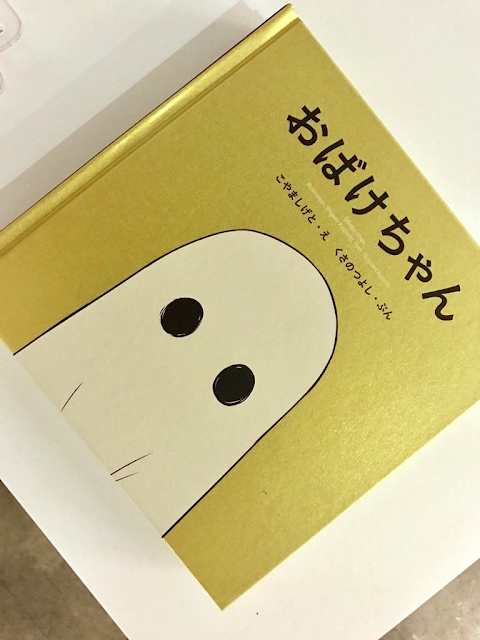 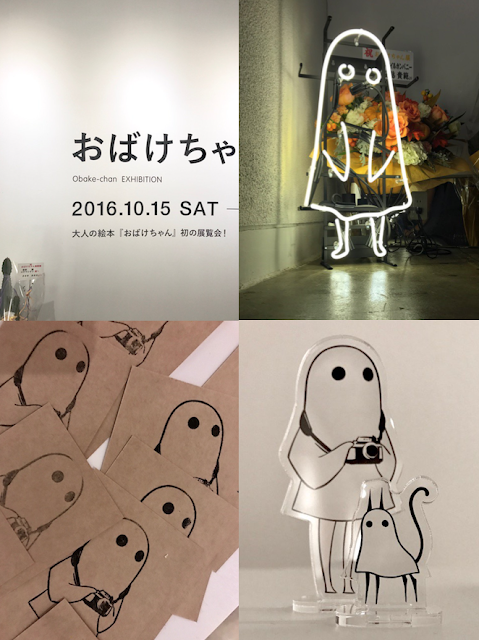 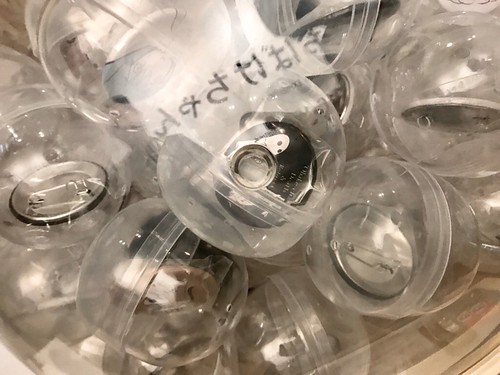