Zeonic Toyota Auris gets Mobile Suit Gundam makeover, not once but twice - in 2012 and most recently 2015 - featuring the visual aesthetics of anti-hero and cult icon “Char Aznable”.

In tandem with the collabo comes a series of TVC / television commercials featuring imagery of car and anime! Also featured here are still images culled judiciously from blog.toyota.co.uk! Now I am jonesing to see if someone’ll make a “Fast & Furious: Tokyo Drift” with THESE sorta cars!

BLACK on RED = you KNOW I’m into that color combo, right? :) 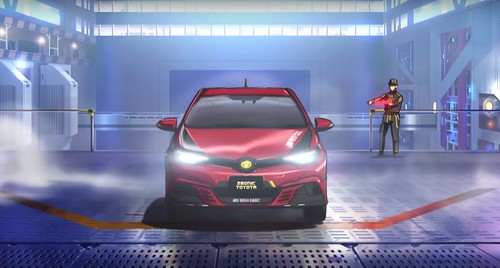 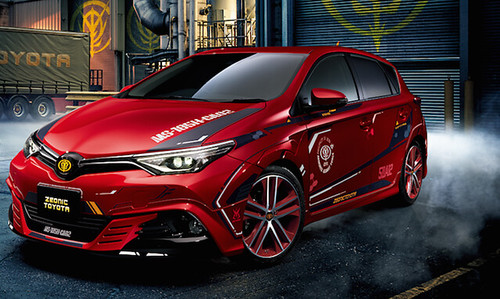 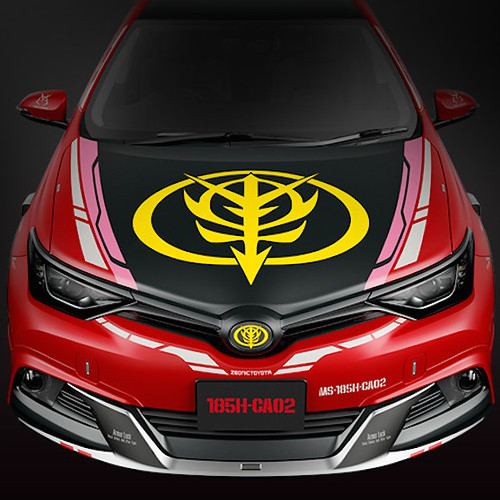 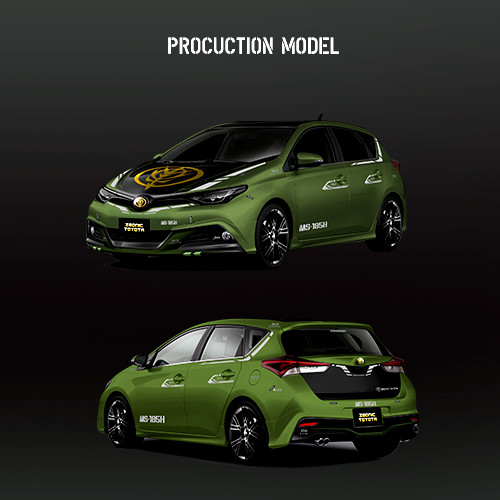