Directed and written by Hayao Miyazaki, and produced by Studio Ghibli, “Spirited Away” was released in 2001 (on July 20th), and has since success and accolades beyond her country of origin, and was even bestowed with the Academy Award for Best Animated Feature at the 75th Academy Awards (“Making it the only hand drawn animated film and Japanese animated film to win best animated film” - Wiki), and as well remained close to my heart personally.

While I had not been a stranger to Ghibli-magic, my first viewing left me charmed and befuddled with it’s emotional core, and fantasy enveloped me with a faint melancholy that was at time saddening and spoke to my loneliness (not just physical but emotionally), but always enticing and entertaining! An exceptional anime, moving beyond the boundaries of “traditional” notions of anime, and at the same time deeply rooted within it’s cultural “spirit” (Pun not intended :p).

Just the other day I was listing out there anime-related movies/projects that I would have loved to show my films students, and Spirited Away as at the top of the list hahaha

A huge part of the allure (to me) was as well the music from Joe Hisaishi, with the main theme “The Name Of Life” one of my all-time favs. Scroll down for a re-listen, including a performance of “One Summer's Day” featuring Ayaka Hirahara at Joe Hisaishi in Budokan (concert celebrating 25 Years of Studio Ghibli). 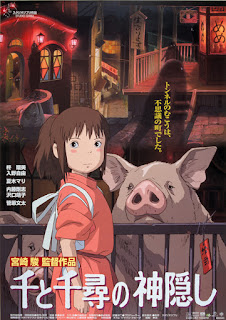 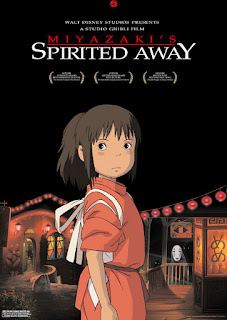 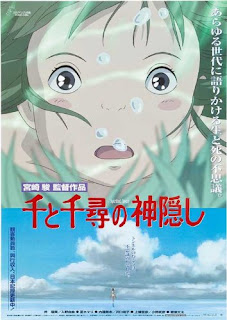 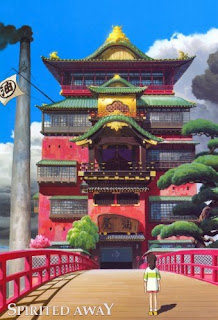 STORY: ”…(it) tells the story of Chihiro Ogino (Hiiragi), a sullen ten-year-old girl who, while moving to a new neighborhood, enters the spirit world. After her parents are transformed into pigs by the witch Yubaba (Natsuki), Chihiro takes a job working in Yubaba's bathhouse to find a way to free herself and her parents and return to the human world.“

Music from “Spirited Away”: 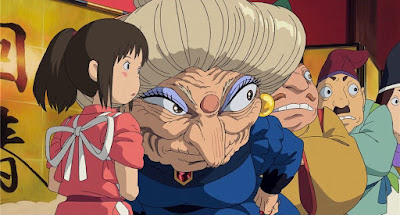 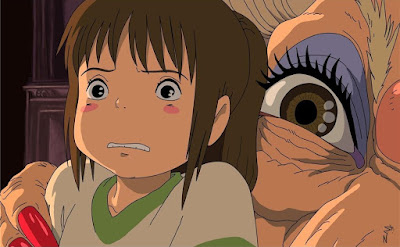 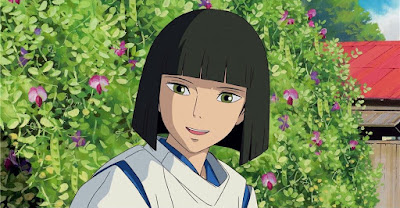 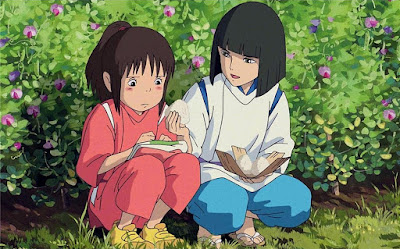 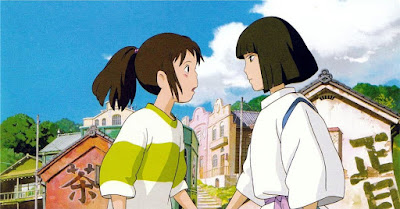 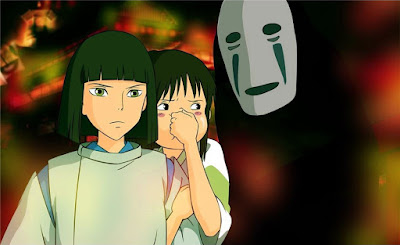 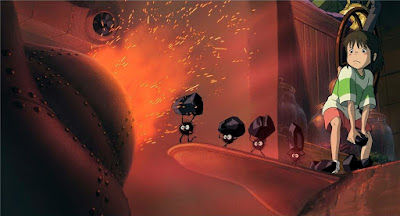 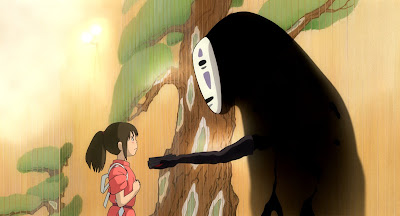 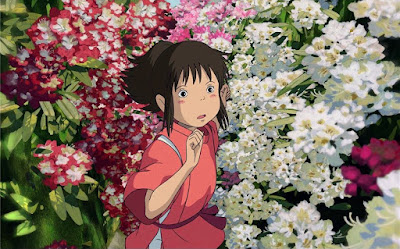 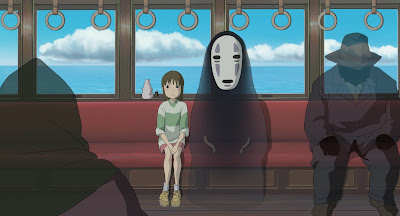 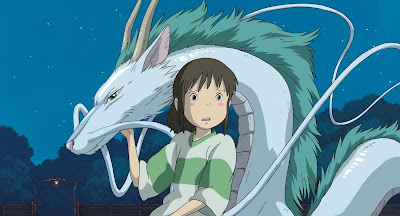 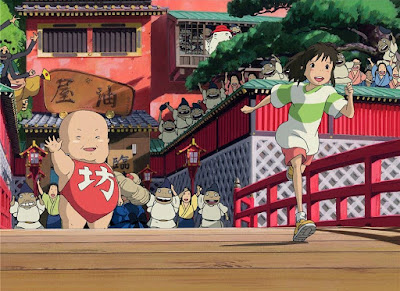 (All images via IMDB
Spirited Away Studio Ghibli video