Since it's birth as a manga launched in 2000, GANTZ has since ended 37-volume Gantz manga in Young Jump (circa 2013), and has had incarnations as anime and live-action feature films, with it's next stage of media evolution being the upcoming GANTZ:O CG-animation film, scheduled to premiere October 14th 2016 in Japan! THIS is the trailer! As well head on to the official www @ gantzo.jp. 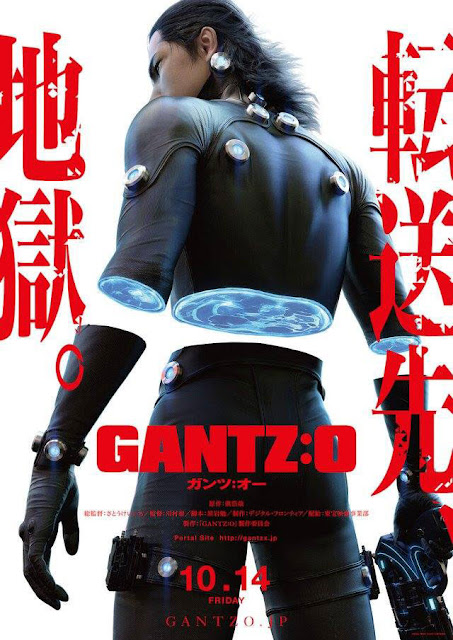 WHAT IS GANTZ: "Gantz (Japanese: ガンツ Hepburn: Gantsu?) is a Japanese manga series written and illustrated by Hiroya Oku. Gantz tells the story of Kei Kurono and Masaru Kato, both whom died in a train accident and become part of a semi-posthumous "game" in which they and several other recently deceased people are forced to hunt down and kill aliens armed with a handful of futuristic items, equipment, and weaponry. Both the manga and anime are noted for their heavy violence and sexual content.

The Gantz anime adaptation, directed by Ichiro Itano and animated by Gonzo, contains 26 episodes divided into two seasons. A series of two live action movies based on the manga were produced and released in January–April 2011." (Wiki) 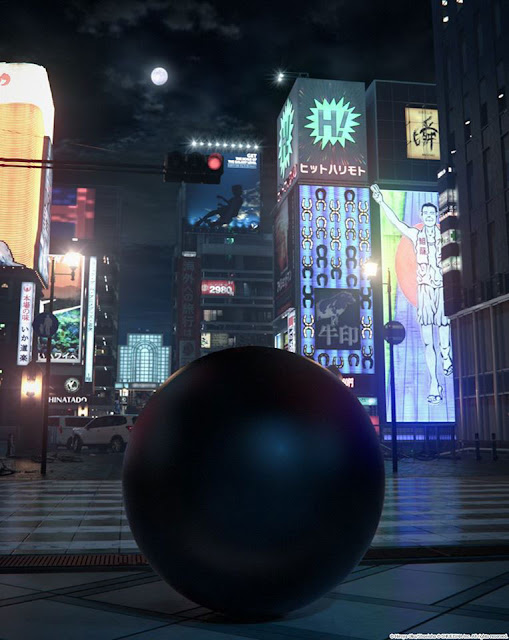