"Tekkaman, the Space Knight" … "Casshan" (from "Casshern") … "Ken, the Eagle" (from "Gatchaman") … and Hurricane Polymar … classic characters from Tatsunoko Productions, together in a single unit - Presenting "Infini-T Force"! 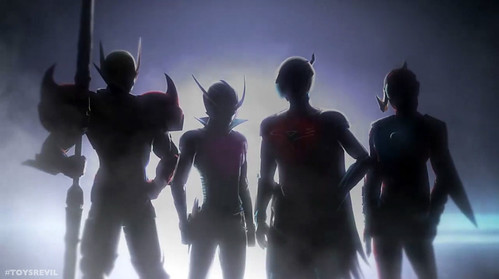 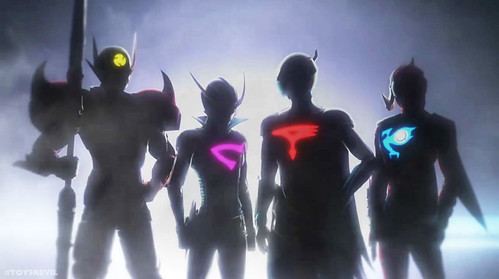 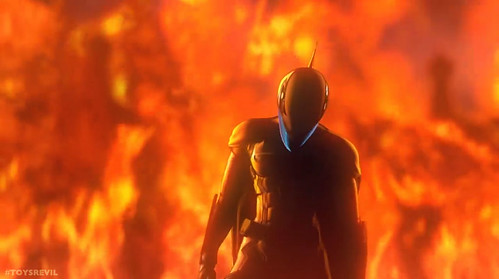 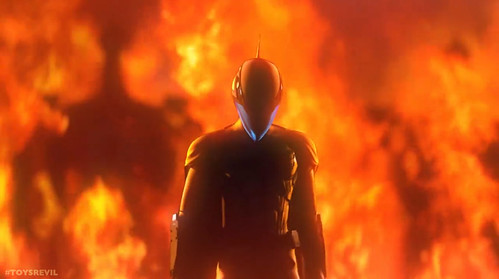 First seen as a manga "in the December issue of Shogakukan's Monthly Hero's magazine on October 31", with "Shogakukan released the first compiled book volume on April 5." (reported animenewsnetwork.com / see video below).

This anime adaptation will apparently have a different storyline than the manga's, and will utilize "3DCG" by Digital Frontier, who is "collaborating on the project as part of the celebration of Tatsunoko Production's 55th anniversary in 2017." (reported animenewsnetwork.com).

"Reboots" are the rage, and I am all for reboots of classic anime heroes, myself!

This first P.V. showcases the Gatchaman character "in action"! Here's hoping we'll get to see the other three characters' own spotlights too :) 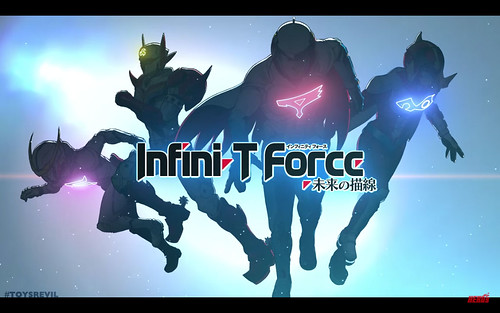 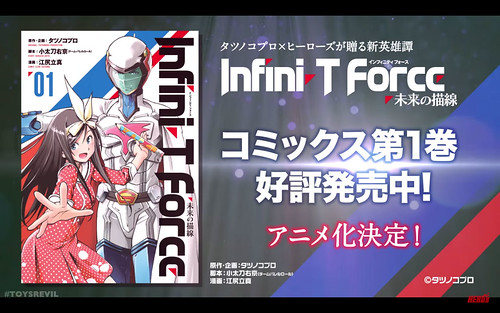