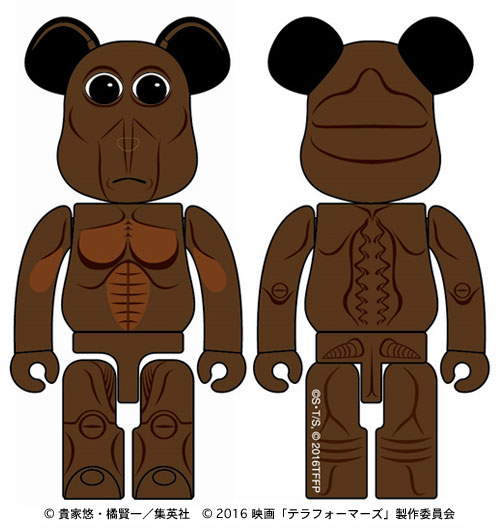 Folks interested are to check in with your fav retailer(s), or search for them in secondary market online auctions, I reckon...

For folks unfamiliar with "Terra Formars", the designs on the BB are based on the alien "cockroach"-like beings found on Mars! Previously released as articulated action figures and statues (based on their anime-designs), these creatures are now made "Bear-Roaches" (?!) hahaha = #FUN 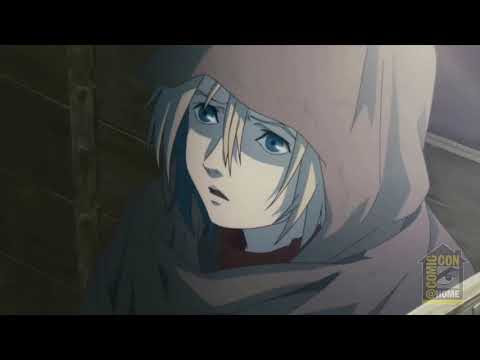 First Squad: How A Western Story Was Adapted Into A Japanese Anime And Manga (for Comic-Con@Home 2020)

Misha Shprits (First Squad) will discuss the journey and techniques that he and his co-creator took to get their original story produced into a Japanese anime and manga. As well Misha Shprits will partake in a Q&A discussion with Austin Osueke (publisher of eigoMANGA).

The above virtual discussion was released as apart of ComicCon@Home, in lieu of the cancelled San Diego Comic Con for 2020. Featured below are trailers and the opening sequence for the anime, for which I swore I featured on my blogs, but cannot seem to find a trace of it...!


"Set during the opening days of World War II on the Eastern Front. Its main cast are a group of Soviet teenagers with extraordinary abilities; the teenagers have been drafted to form a special unit to fight the invading German army. They are opposed by a Schutzstaffel (SS) officer who is attempting to raise from the dead a supernatural army of crusaders from the 12th-century Order of the Sacred Cross and enlist them in the Nazi cause. Pre… 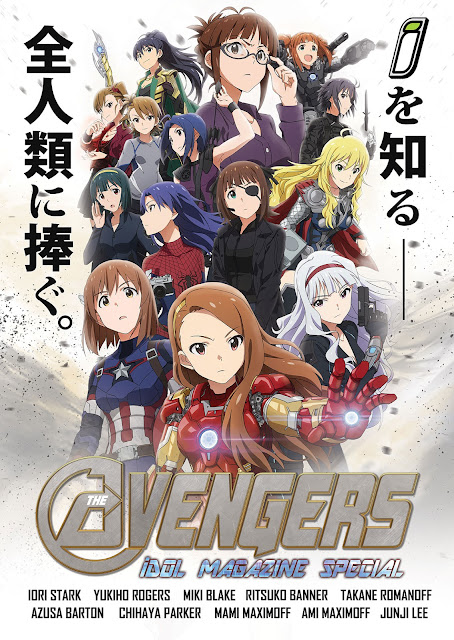 "Idol Magazine Special" featuring Marvel's The @VENGERS illustrated by Taku たく for Bin1 Production, depicting the ladies of THE IDOLM@STER anime as an all-female members of "Earth's Mightiest Heroes"!


Apparently this comic/manga will be available at the IDOL STAR FESTIV@L（idolstarfes.com） happening October 25th for 765 Production's 10th Anniversary … but you know what? I have zero concrete proof that that is the case, as I am assuming it is, based on vague online translation of Japanese, and me trying to piece everything together LOL