And while I've admittedly watched MOBILE SUIT GUNDAM IRON BLOODED ORPHANS half-heartedly in the past, I'd since decided to catchup and devoured 4 episodes last night, and have become a "convert" of the #anime - when before I would not fully commit, now I am touched by the drama and depth of emotional intent. Good stuff!

I have begun to appreciate to storyline, whereby it occurs 300 years after the great "Calamity Wars", and where "Mobile Suit Gundams" have become a thing of legend - which to me, is less of a burden to catchup or know the historical aspects of watching Gundam anime … that, and the shoulder guards of the Gundam Barbatos is growing on me LOL 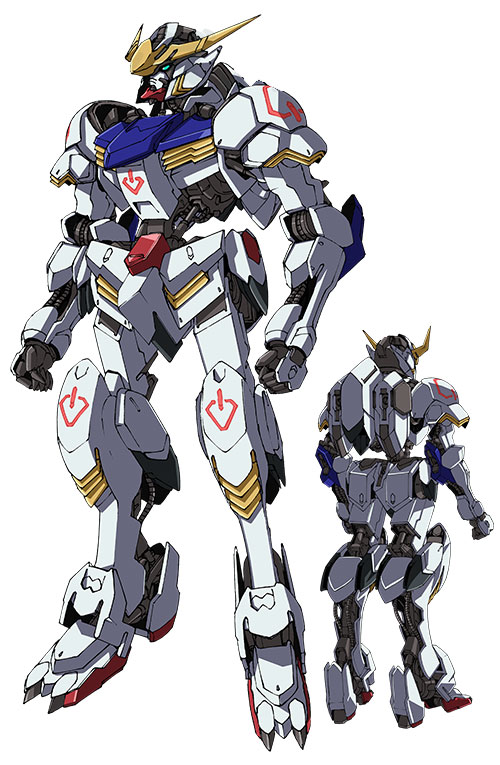 Next best bit? The anime can be see legitimately online via their YouTube channel: "GundamInfo", complete with English subs, and also in Indonesia, Malaysia, Tagalog, Chinese and Korean subs!

Show below is the latest ep.9 (as of this post), where Orga and Tekkadan attend a traditional ceremony "SAKAZUKI" on Saisei, to become blood brothers with Naze of Teiwaz! … it'll make sense when you watch the series :p