#watched #WorldTrigger E48 - flashbacks and pensive thoughts for the future...

It's been quite some time since I had devoured anime on a Sunday, but less blogged about them here (last one in July OMG), having been caughtup with a temporary job / gig, I can only imagine how anyone struggling with working has the energy to indulge in this as much as I had, needing to start a Monday at work 9am sharp too LOL

Nevertheless, now that I am "jobless", I can continue to indulge selfishly, and share what I had watched with you folks! Along with incessant snaps of my laptop screen, instagrammed like a maniac LOL

#watched #WorldTrigger E48 ... This was the most touching part of this episode for me... Sometimes we might not be able to offer much direct help to others, but offering "support" goes further than anyone might realise. This part made me tear up, I am not ashamed to say - Osamu's mum is awesome! Haha

#watched #WorldTrigger E48 ... This is an emotional ep for me, pensive and thoughtful ... A nice calm "break" before the next insanity begins ...

I had continued with WORLD TRIGGER weekly, with the "B-Rank Wars" story-line ended before Ep.48 this week, which saw a sort of "break" for the Tamakoma-2 team … Osamu thinks back to his beginning and wanders about his worth and abilities to Border, while Yuma and Chika bond … some nice points this ep, for which I'd already described in the IG's captions.

What is interesting, was the introduction of a NEW Ending Theme from Ep48, which was "surprising", as it heralds a new "beginning", while the 50-ep is almost up! And the introduction of new characters and premises at the end for Ep49 looks to be starting a new storyline … here's hoping the filmmakers don;t leave us danling for too long waiting a second season, and instead dives into them straight after ep#50! One can only "wish", right? LOL

#watched #WorldTrigger E48 - a new ending track is introduced, along with an animated sequence showing new characters, some of whom we will see in the next episode! More "Neighbors"? Can't wait!

Here is the new song and sequence (thanks to youtube!), with the track titled "Dream Trigger (ドリームトリガー)" - performed by Pile. Screengrabs has since been uploaded HERE on FB :)


Not too long go last week I was whining abbot the lack of anime on my weekly watch list, but within the week, a bunch of number ones went on air, including One Punch Man, Young Black Jack, Heavy Object, Shingeki! Kyojin Chuugakkou (Attack on Titan: Junior High), and Mobile Suit Gundam: Iron-Blooded Orphans = all of whom I've blogged about, so I'll not reposted them here again.

Interesting as no doubt the anime cycle is continuous and holes will be plugged one after the previous one has left, I guess. And while I am still reeling from the end of episodic runs for GATE and Shimoneta to Iu Gainen ga Sonzai Shinai Taikutsu, I am still holding out for the October release of Ep 12 Finale to Kekkai Sensen, so yeah, maybe all hope is not lost yet for continued weekly viewings. 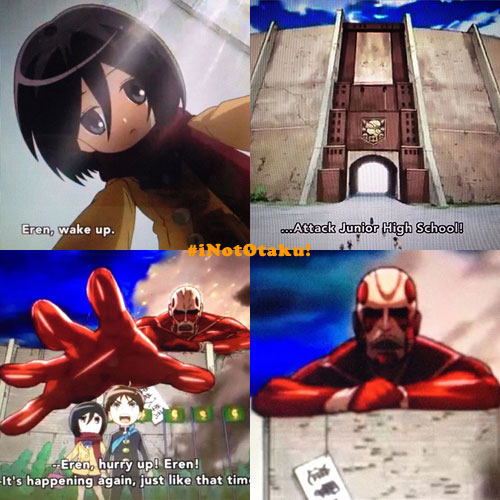 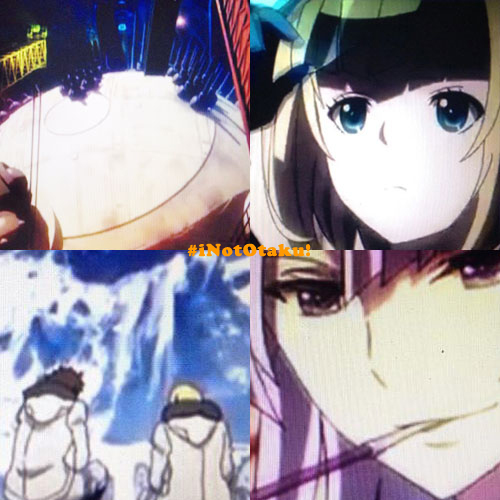 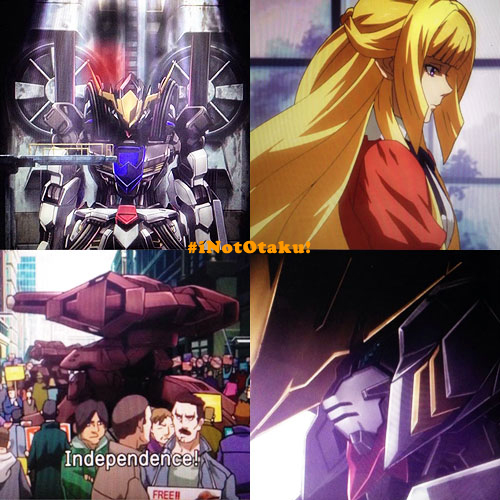 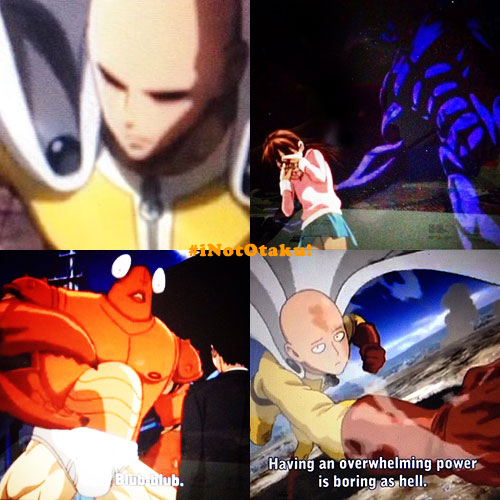 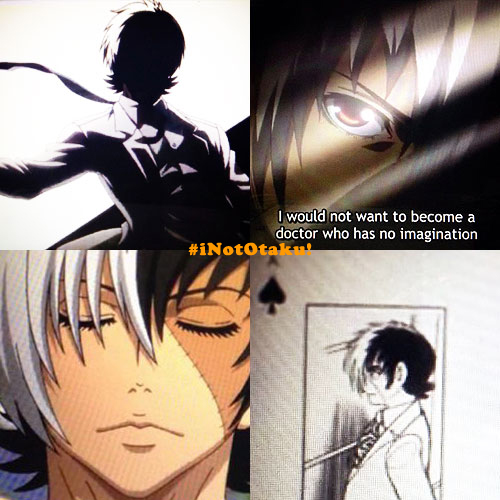 For sure there are tons more anime debuting, but these are the one's I've watched, with only some locked down for weekly viewings - including Heavy Objects, One Punch Man and possibly Young Black Jack … and of course the last couple of eps for the 50-ep run of World Trigger.