PLOT SUMMARY: "Quenser came to the Alaskan military base to study Objects, the new weapons that have completely revolutionized war as we know it—battles are fought by soldiers controlling Objects far away from harm; however, when he starts to get close to Object pilot Milinda, will he discover the grim truth behind Heavy Objects?" (www.gogoanime.com) 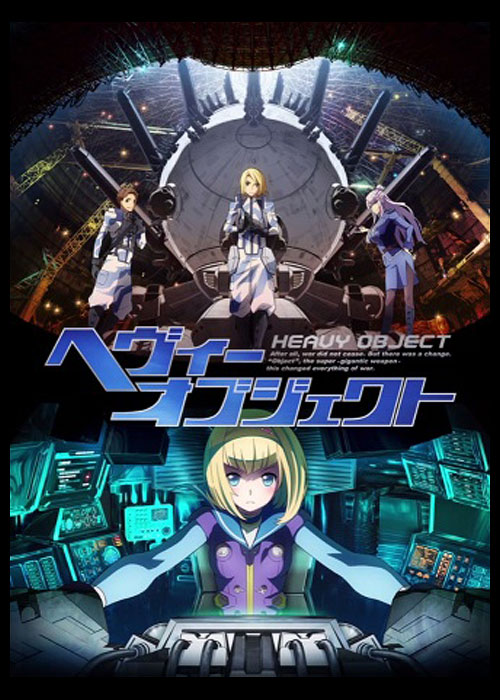 "Heavy Mecha" with low tech sensibilities x high-tech operational aspects = How Could I NOT Watch This? Since the preview, I am liking the character designs (love the grandma with googles lol) and clean lines … only thing that'll stop me now is that this series turned absolutely buffoonery LOL

As of this post, the first episode has aired (October 3rd premiere). Meanwhile, screengrabs of the above preview PV can also be found HERE on FB :) 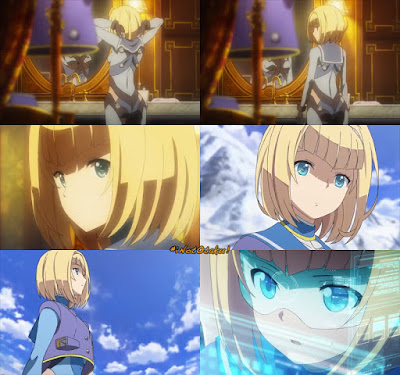 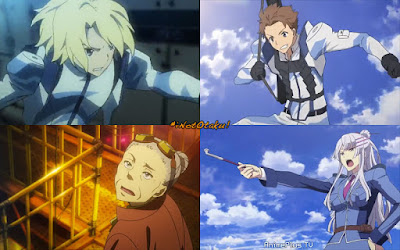 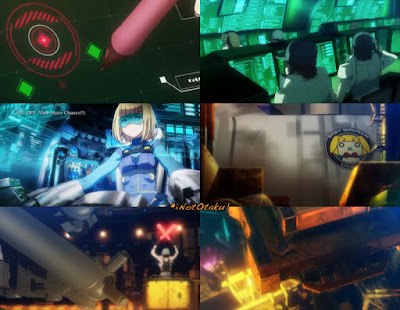 WHAT-IS: "Heavy Object (ヘヴィー•オブジェクト Hevī Obujekuto) is a light novel series written by Kazuma Kamachi, who is also famous for the Toaru Majutsu no Index light novel series. The light novels are published under the Dengeki Bunko imprint and are illustrated by Nagiryo, who also provided the mechanical designs for the light novels. A manga was later released, with Kamachi acting as the writer and Inue Shinsuke as illustrator."

PLOT: "In the near future, war has developed into a bloodless game that can be determined by mechanical units called Objects. In a military base located on the frigid regions of Alaska, mechanic-in-training named Quenser learns the ropes of becoming an expert in the field of Objects, and meets one of its elite pilots named Milinda. As their friendship develops, Quenser discovers that the real face of war is merely hiding behind the mask of bloodless defeat and victory..." (Wiki) 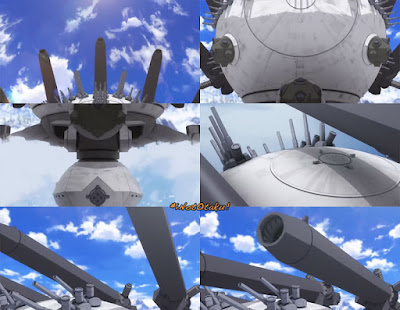 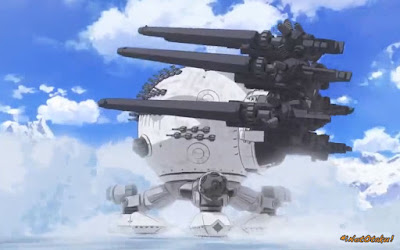 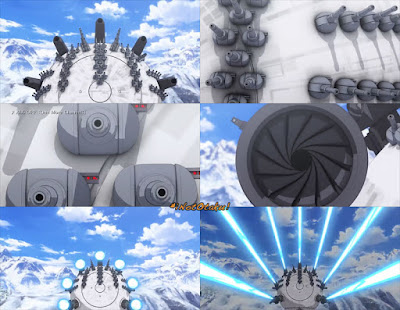