WHAT-IS: "Ghost in the Shell: The Movie (Japanese: 攻殻機動隊 新劇場版 Hepburn: Kōkaku Kidōtai - Shin Gekijōban?) is a 2015 anime science fiction film directed by Kazuya Nomura. A continuation of the Ghost in the Shell: Arise story arc, The Movie is the latest feature film in the series produced by Japanese studio Production I.G., and the first at feature-length since Ghost in the Shell 2: Innocence in 2004. The film is a continuation to the plot of the Pyrophoric Cult episode of Arise, and ties up loose ends from that arc." (Wiki) 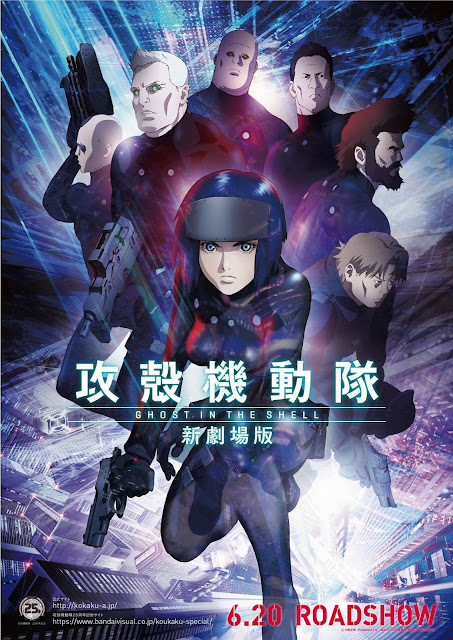 I had featured the above poster before, thinking it was soley meant for "Celebrating 25 years of GHOST IN THE SHELL" LOL … Nevertheless, as mentioned above, this film concludes the "Pyrophoric Cult" 2-parter seen in the ARISE: Alternative Architecture TV series (re: ARISE movies re-edited to fit a weekly story structure) in Episodes 9 & 10.

"The film was released on June 20, 2015, in Japanese theaters. On July 25, it was announced by Funimation at the 2015 Otakon anime convention that the film would receive a localized theatrical run in Western territories under the title of Ghost in the Shell: The Movie." (Wiki) 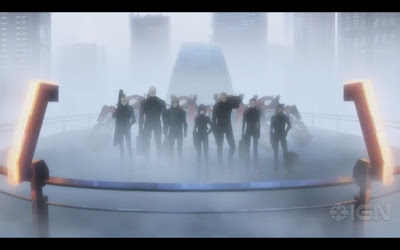 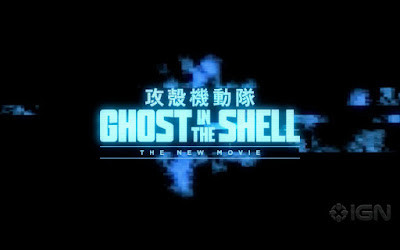 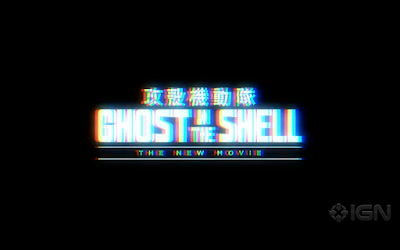 PREMISE: "Set after the events of Arise, the film involves the assassination of the Prime Minister of Japan which is publicly described as the "greatest event since the war". It is up to Public Security Section 9, led by Major Motoko Kusanagi, to discover the true nature of the murder. They are aided by the Prime Minister's son, Osamu Fujimoto."