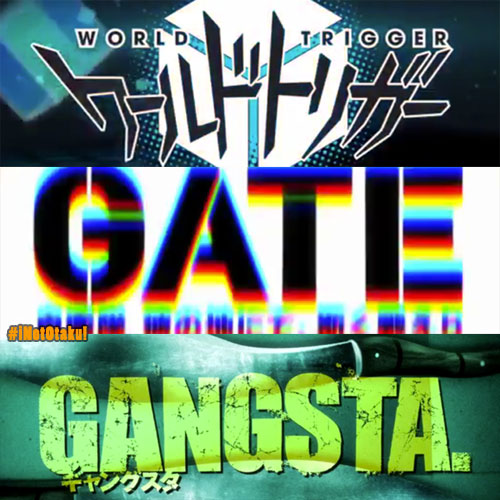 Continued with one of my regular watches, added two to the list, and stopped another altogether (in this instance is Gatchaman Crowds Insight). Here's what I devoured so far this Sunday afternoon for My #sundayanimetrip! 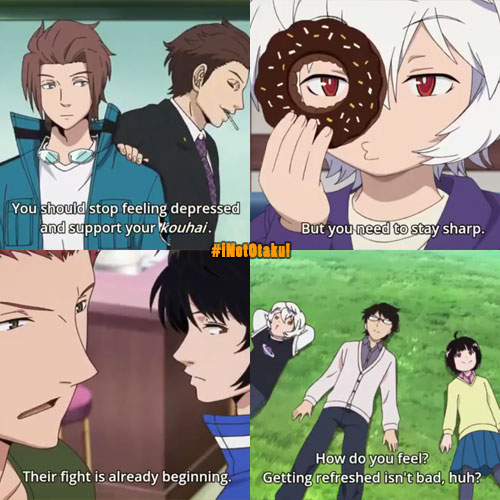 WORLD TRIGGER Episode 39 was a decent "realizing" ep, with Osamu, Yuma and Chika getting a bit of a breather and spending time chillin', while at the same time continues forth with B-Rank Wars, or at least "planning" their upcoming battles with two opposing teams - something which I felt today, was one of the strengths of this long-form drama being the introduction of new characters and/or continuing to "know" them even better - rather than just focusing on the key protagonist, IMHO.

Another aspect of a long-form project, everybody eventually gets some screen time and attention, and that is nice to know, methinks.

I certainly appreciate the breather haha! 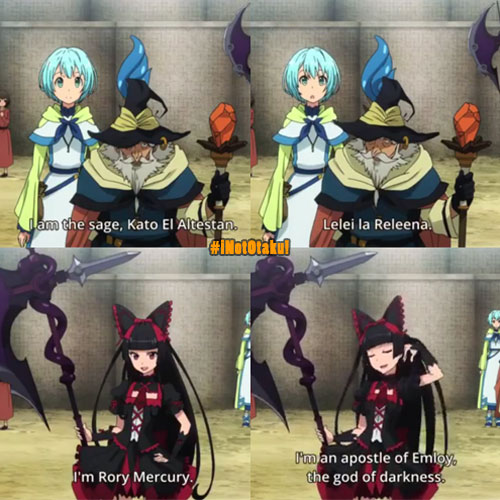 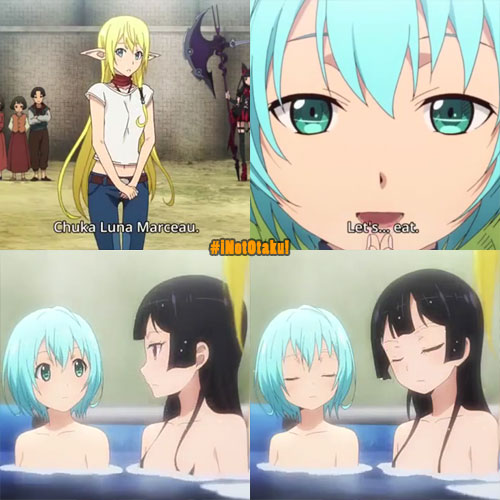 I am truly enjoying GATE so far, with Episode 4 providing an opportunity to re-introduce the folks of the "Special Region" (select screengrabs shown here) - especially the key three girls for the time being; Lelei, Rory and Chuka (who have a public bath scene but chill otakus, there's nothing to be seen that has not been screengrabbed ere :p), and I hope to see the team in the JSDF get their intros soon too … not necessarily the public bath, fhanks :p

I'd not ruin too much of the plot for this ep, which was most times heartwarming, with a slight tinge of mundane threatening to be blown up real soon, as well the politics of the land.

One main reason why I am enjoying this, is the somewhat slower pace compared to other dramas with broad strokes, IMHO. Of course this will not last very long, innit? As fleetingly-quick as Itami's cell-phone reception hahahaha 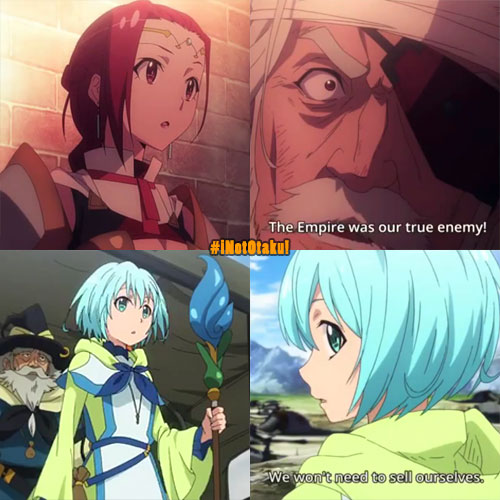 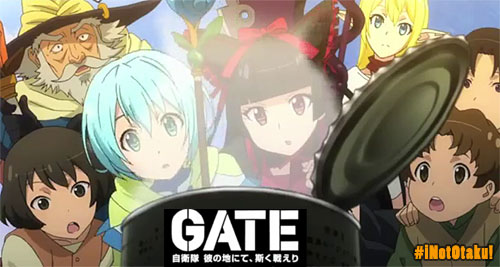 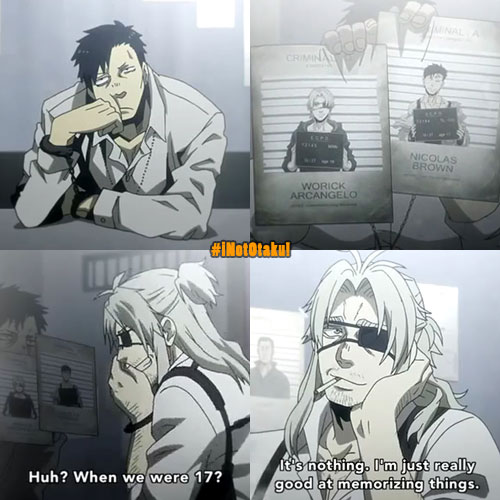 GANSTA. is getting in strides for me personally, with Episode 4 offering a delve back into the history of Worick and Nicolas (when they were kids) and of their relationship, or the beginning of it. An "interesting" aspect of Worick's "talents" was also revealed.

This ep ended with a climax to be continued in the next, and frankly I am pumped to find out what happens to the two "Twilights"! 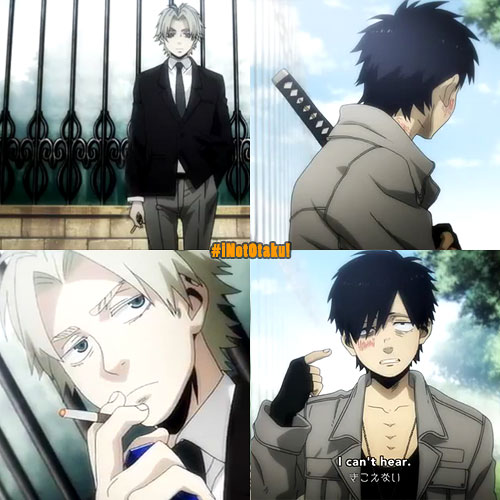 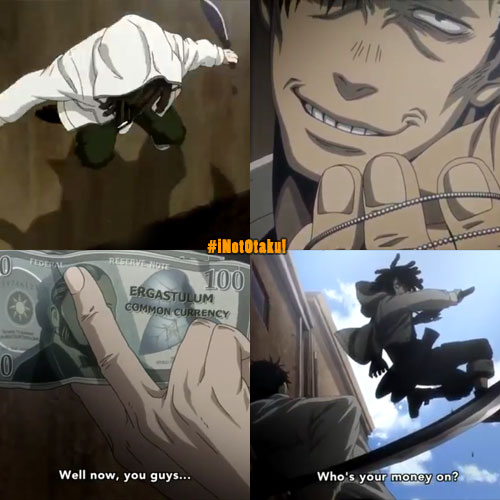 I had actually started on a new anime series today; "God Eaters" with Episode One, but am as yet decided if I intended to continue with it … it reminded me too much of another anime I started and stopped a while back; "Gunslinger Stratos" - both ironically with protagonists carrying huge-a$$ weapons like video games plays, and that somehow does not jive in my suspended notions of "fanatasy-physics" hahaha

Can't say this Sunday's was a jazzed up animeviewing trip, but it was fun and like I mentioned earlier, I appreciate the breather … still waiting for Psycho-Pass Movie to be subbed tho! gggrrrrr