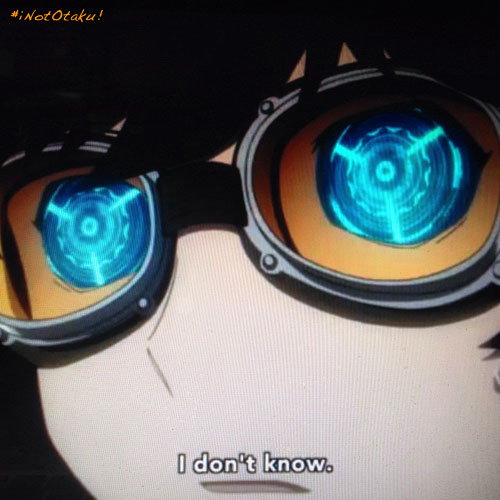 My weekly #SundayAnimeTrip saw 3 out of 4 anime watched, with Episode 9 of ARISE Alternative Architecture unlisted still on Monday morning. Continuing on with a short summary of what I watched, along with images since instagrammed - hastagged here with "#SundayAnimeTrip". 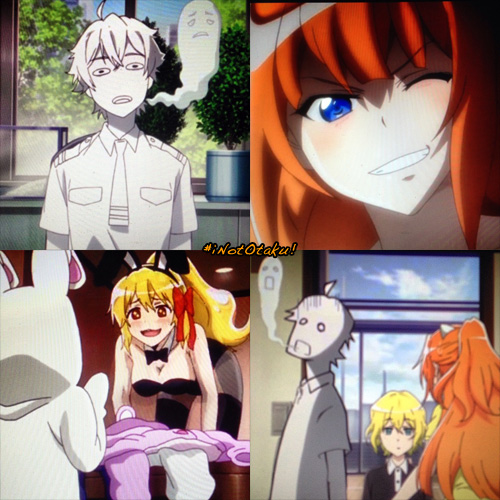 Plastic Memories continues to intrigue me, with Ep9 seeing Tsukasa reeling from being turned down by Isla post-confession of love since the previous episode (for most part of this ep), while "cheeky meeden monkeys" plague Aftokrator-Black Trigger "Enedora" in Ep.32 of World Trigger … what happens to him next is a "What The Heck?"-surprise haha … and more team members are introduced and Border Snipers come out to play! I am continuingly impressed by the teamwork presented by the agents in battling their foes in this series, whereas "before" they seem like just another cog in the teams - GO, SNIPERS! 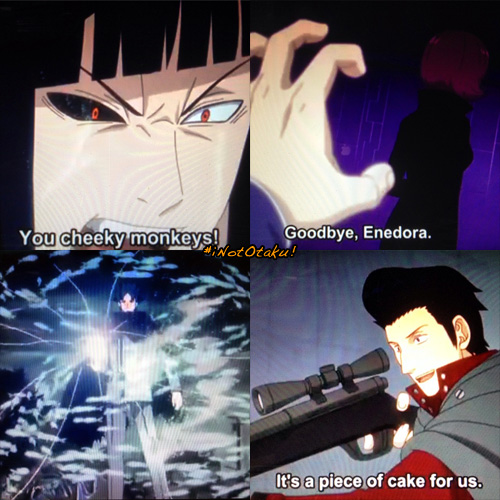 Kekkai Sensen sees a fantastic display of powers used to devastating effect in Ep9, and new member "Zed" (which reminded me of Hellboy's "Abe Sapien" - whom I adore anyways - in too many an instance haha :p) is introduced to the team after said battle with a Blood Breed, and we get to know a little more about brother/sister twins William and Mary AKA "Black & White". 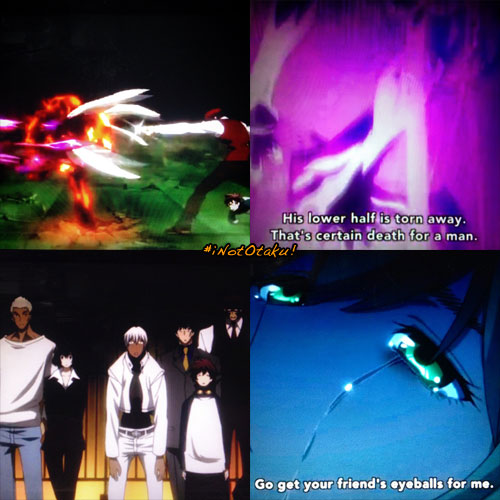