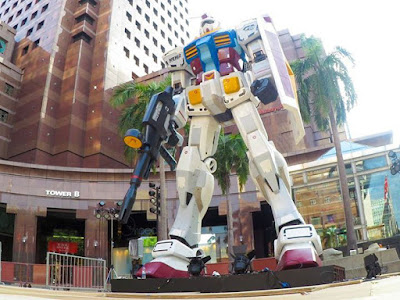 Gundam Docks at SG launches today June 4th at Ngee Ann City (Takashimaya Shopping Mall) and here are a few image updates (since my last announcement post), along with a swish video clip of the setting up of the 1:3 scaled 6-meter tall sculpts of a Gundam and Zaku. Also the snap of the Gundam stores at Taka really sets off my drool LOL 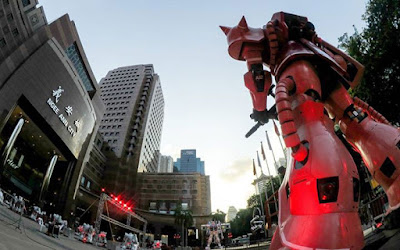 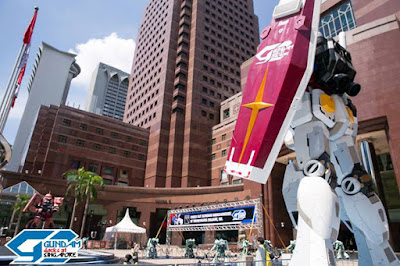 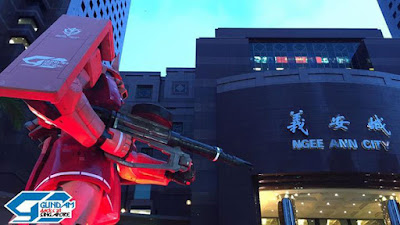 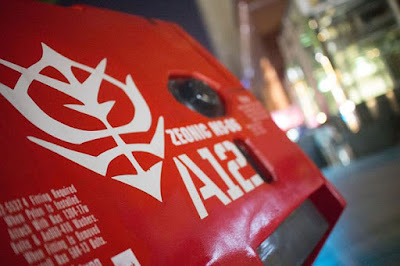 Visitors can experience the intensity and majestic scale of the Gundam series both outdoors and indoors. The RX-78-2 Gundam, the largest Gundam to be showcased outside Japan, comes face to face with Char’s Zaku as they land at the Ngee Ann City Civic Plaza. Daily light and sound shows will be held in the evenings to bring to life the fight between Earth Federation vs Principality of Zeon." 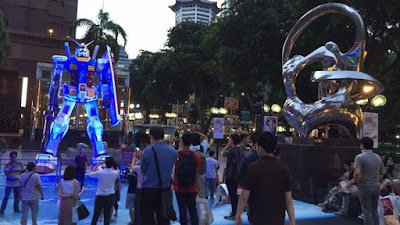 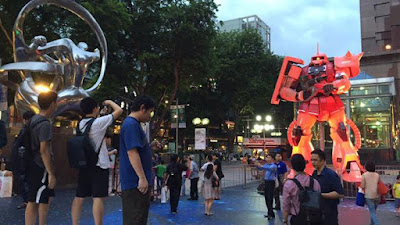 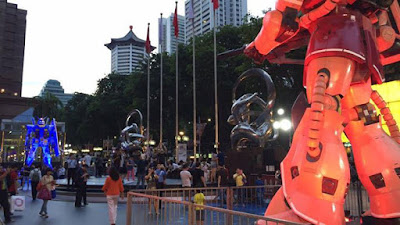 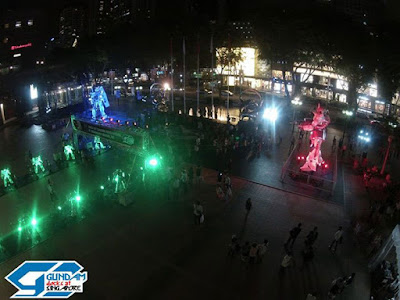 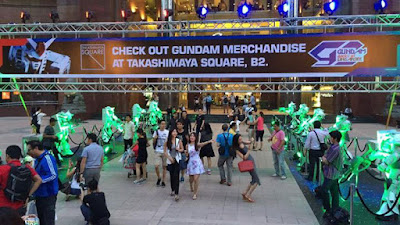 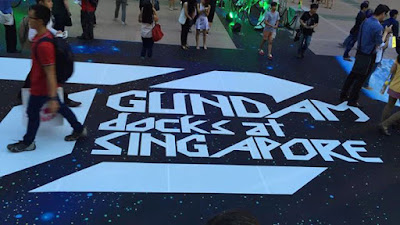 "One of the world’s largest showing of Gundam range outside of Japan. At Takashimaya Square, over 200 Gundam models are on display, with limited edition Gundam model kits and related merchandise for sale." 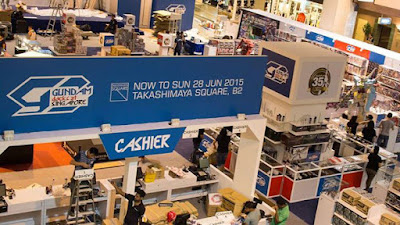 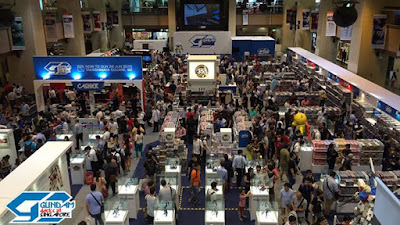 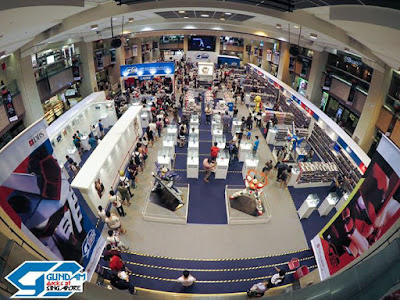 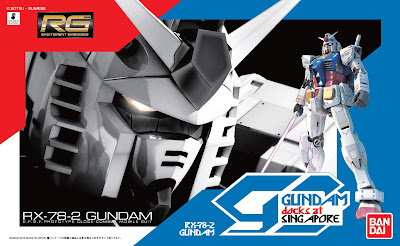 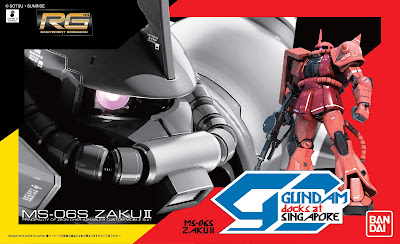 FYI: The SG50 version Gundam is priced at SG$39 with change (HG RX-78-2 GUNDAM SG50), but apparently I've since read on Facebook it's been apparently "Sold Out" and that scalpers are selling them - so mindful of what you are willing to pay for, and maybe be a little bit more patient for any updates from organizers? 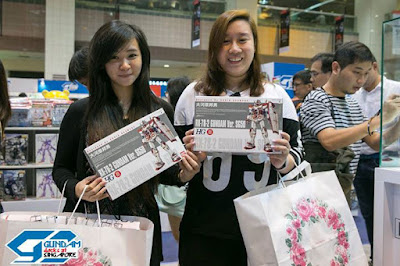 For more details, check out www.gundamdocks.sg