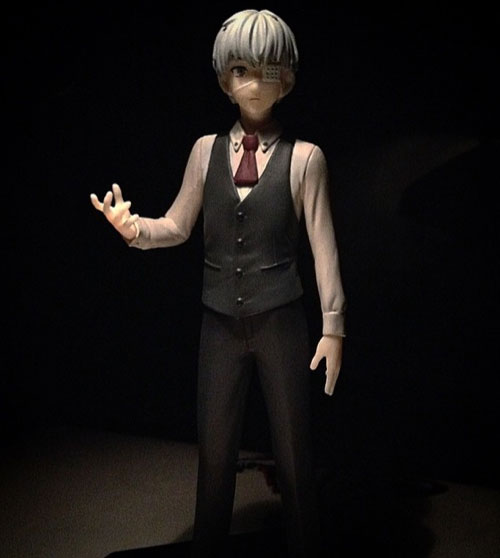 I had not been aware of the existence of this piece until I saw it on @davidthekiller IG-stream: A Kaneki Ken / Ken Kaneki non-articulated pre-painted ABS/PVC figure from Tokyo Ghoul! Manufactured by Banpresto and released in their DXF Figure Line on 26th March 2015, this 150 mm / 5.85 inch tall sees Ken in his uniform as a server at coffee shop / cafe "Anteiku".

myfigurecollection has listed that there are "counterfeits" in existence, so this will be interesting … 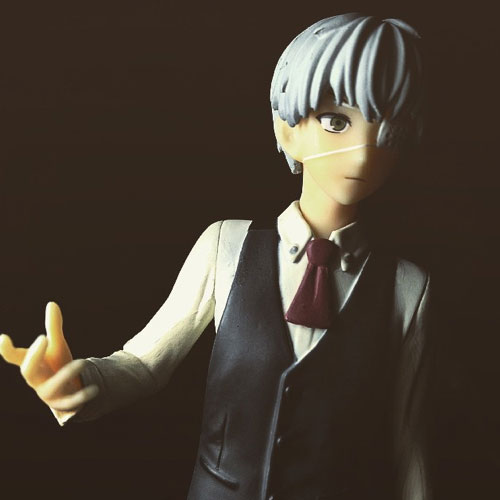 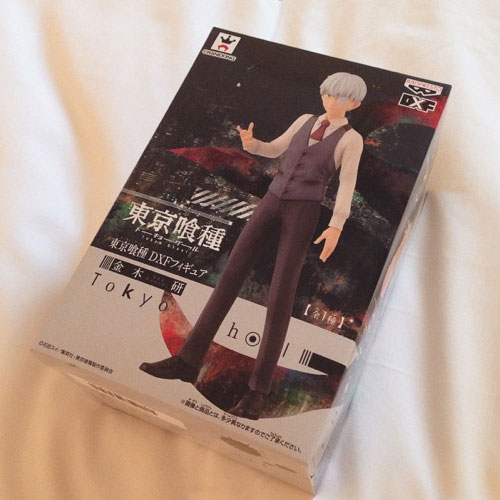 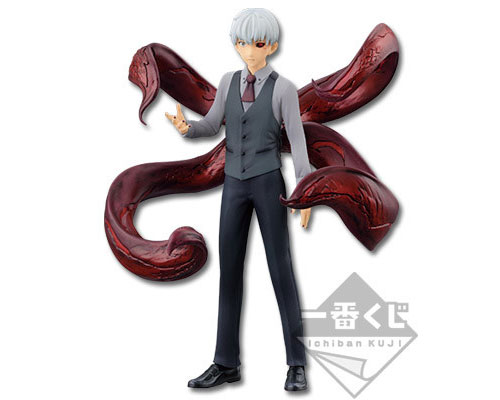 Another release from Banpresto to look out for is the "Kaneki Ken - Ichiban Kuji Tokyo Ghoul ~Kakusei~" edition, featuring Ken without his eye-patch and with his kagune out in full force! (Pre-"Centipede" on "Tokyo Ghoul √A").

Now THIS I would love to own! 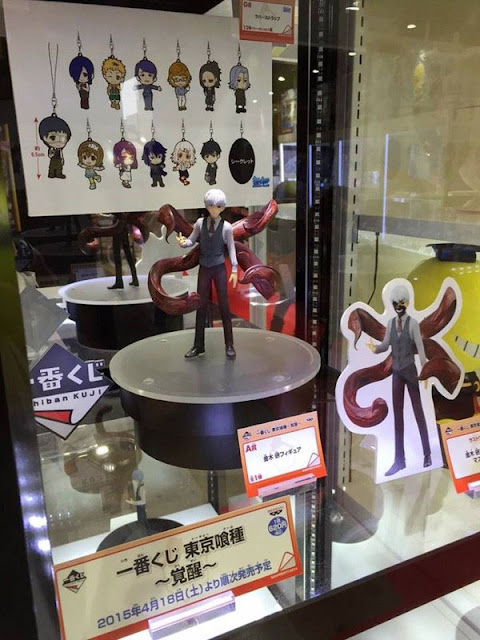 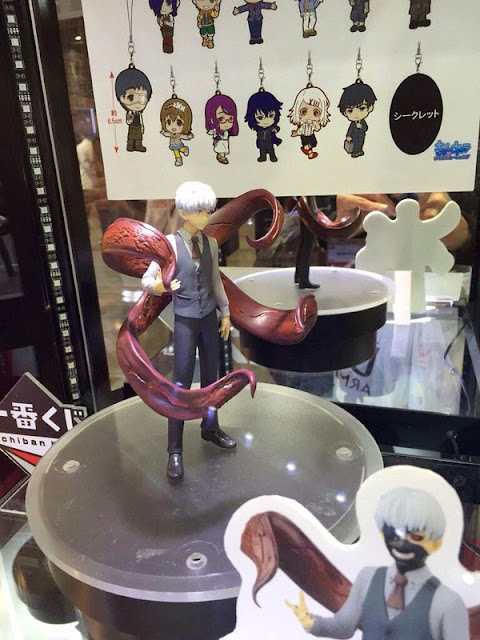 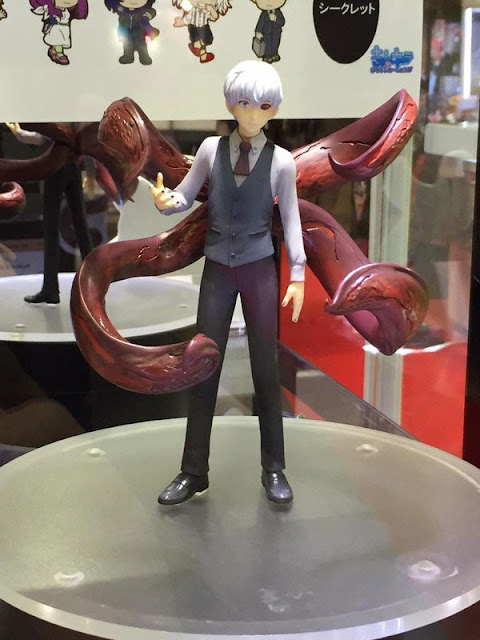 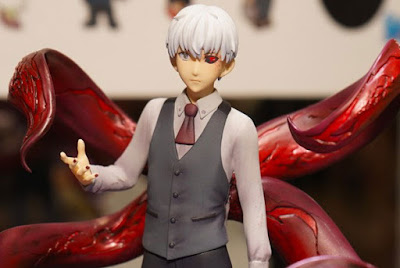