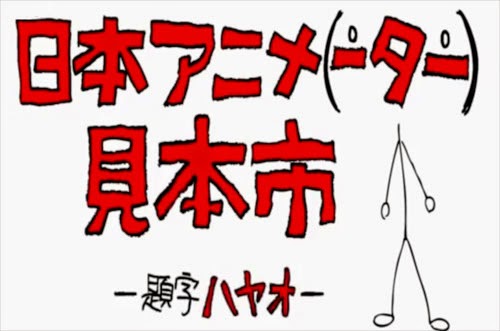 Truthfully, I had not bothered to grasp at attempting to understand these words when I first chanced upon them not too long ago, until I rediscovered the concept by viewing and enjoying THAT "Evangelion: Another Impact" clip, which I found out to be one of the episodes (Ep.12, actually) in said series, which I managed to watch the sex-n-violenced-up Ep.14 "Sex & Violence" and the utterly adorable Ep.15 "Obake-chan" - which to me is an epitome of J-anime, to a pedestrian like myself. And I subsequently devoured the rest of the episodes from 1-til-15 again (I watched "Lil'Ghost" 3 x times too heehee) and beyond. 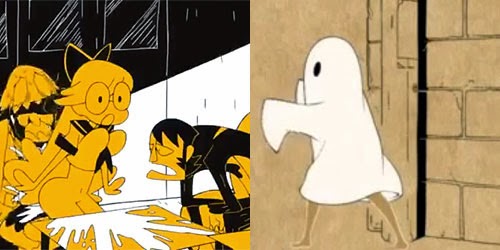 In the following few blog features, I will attempt to introduce+guide folks thru the different eps, and perhaps try to offer up some clips or videos, along with poorly-pixelized screengrabs … meanwhile, you can make your way to http://animatorexpo.com/ to sate your desires for short-form anime :) 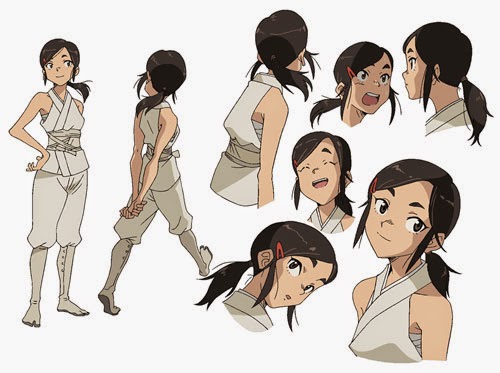 WHAT: "A young girl takes up the dangerous task of brushing the teeth of dragons." If I had watched this series starting from this ep, I'd go "WTH?" … Luckily I embraced the notion of "anthologies" and had not expected anything long-form-story-telling concepts hahaha 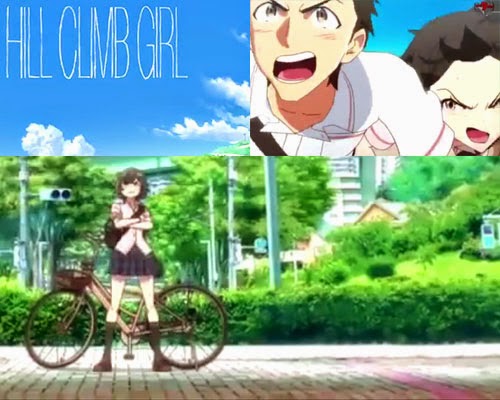 WHAT: "Hinako, a cycling fanatic, challenges another boy to a bicycle race." - With a nice hint of "Tour de France".

WHAT: Featuring otaku's dreams and carnal desires manifested unto a slice of eye-numbling anime by way of a Music video for Teddyloid (TeddyLoid is a Japanese DJ, MC, and electronica musician)! Be prepared for tons of T&A, with bouncing boobs alongside panty-upskirt peeks, she-daemons and mecha transformations, all set to pulsating techno music. Mos-def *NSFW* 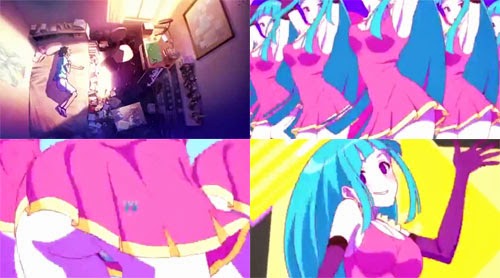 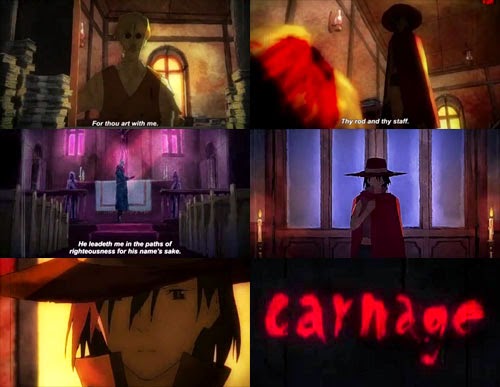 WHAT: "A one-armed woman with a dark past seeks revenge against a certain man." - A group of men, actually … a brutal piece with bloodshed and mild nudity, so *NSFW*, just in case … AND I am dying to see this made a live action film ala "Kill Bill"! hahahaha