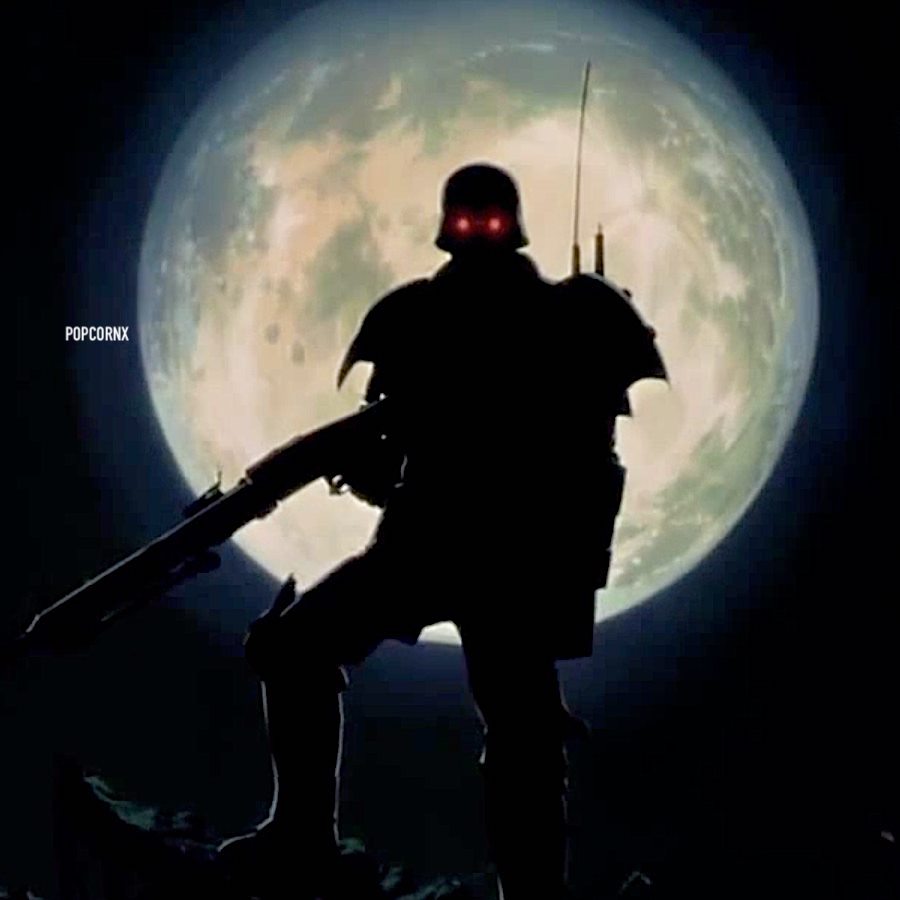 (*All images here screen-snapped from my DVD on browser)
Within the first few minutes of viewing this anime film, you'd know this was not to be your regular "giant robot" & "girls in mini-skirts"-styled offering ... and when the first bullets are fired and first blood drawn, you know this would be an anime that would stay with you through the decades, and it certain has for me. 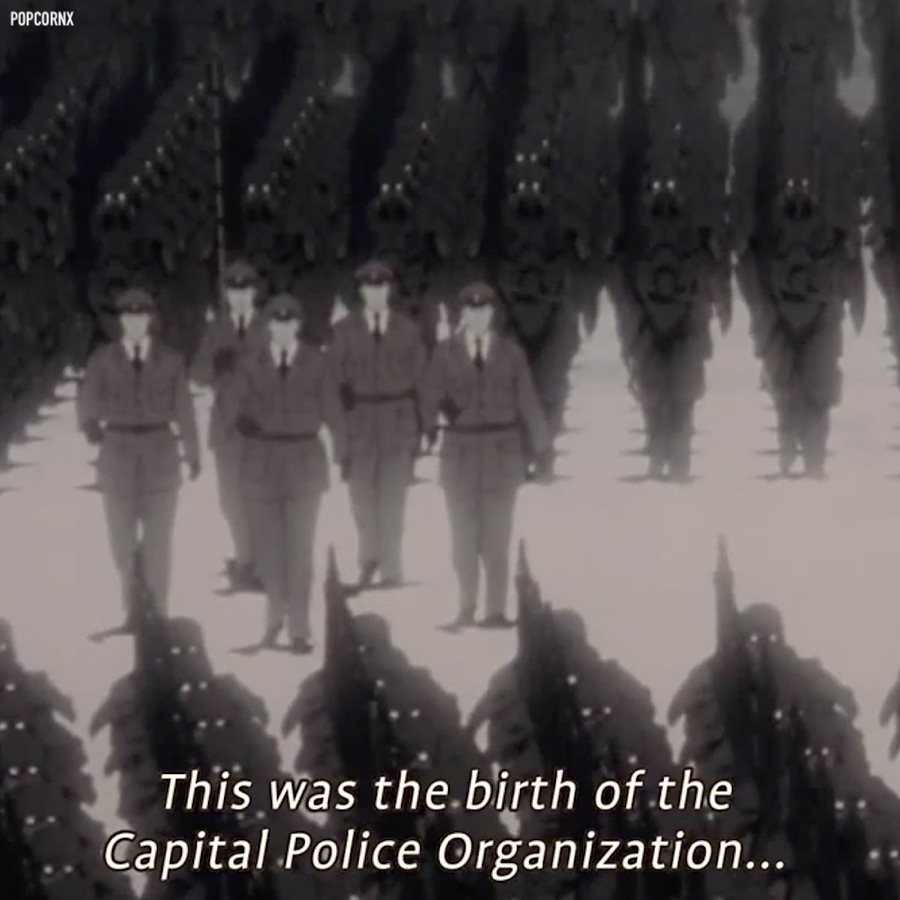 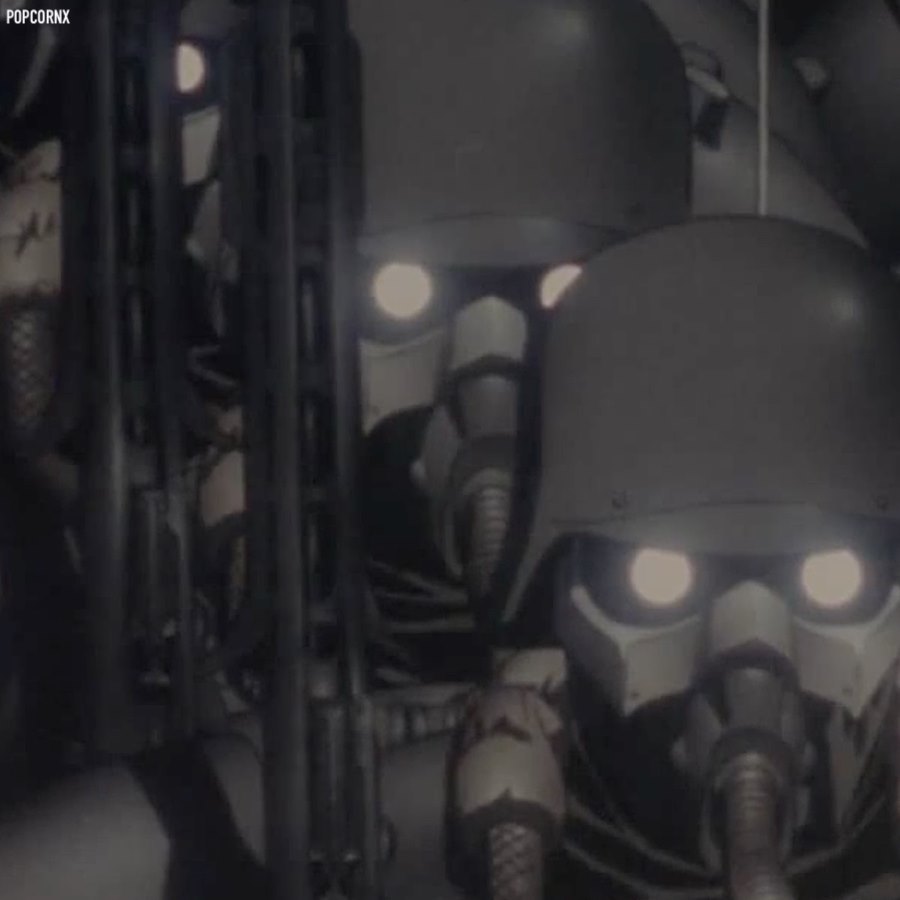 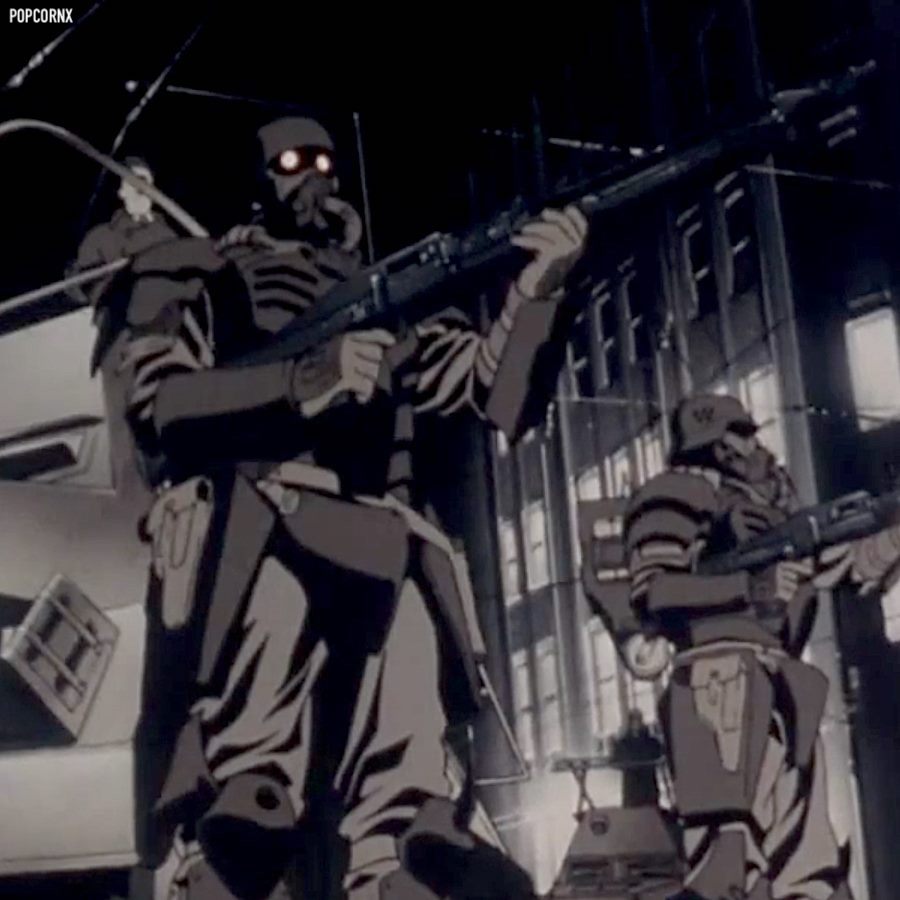 Relived the viewing experience this Sunday afternoon (JULY 8, 2018), and held my breath at places I remembered to have held, when I first watched it decades back, as part of a local film festival screening, actually! The one and only in Singapore, as far as I (and as well Eldred) can remember, that faithful screening in Capitol cinema, way before it's current new cinematic-life. 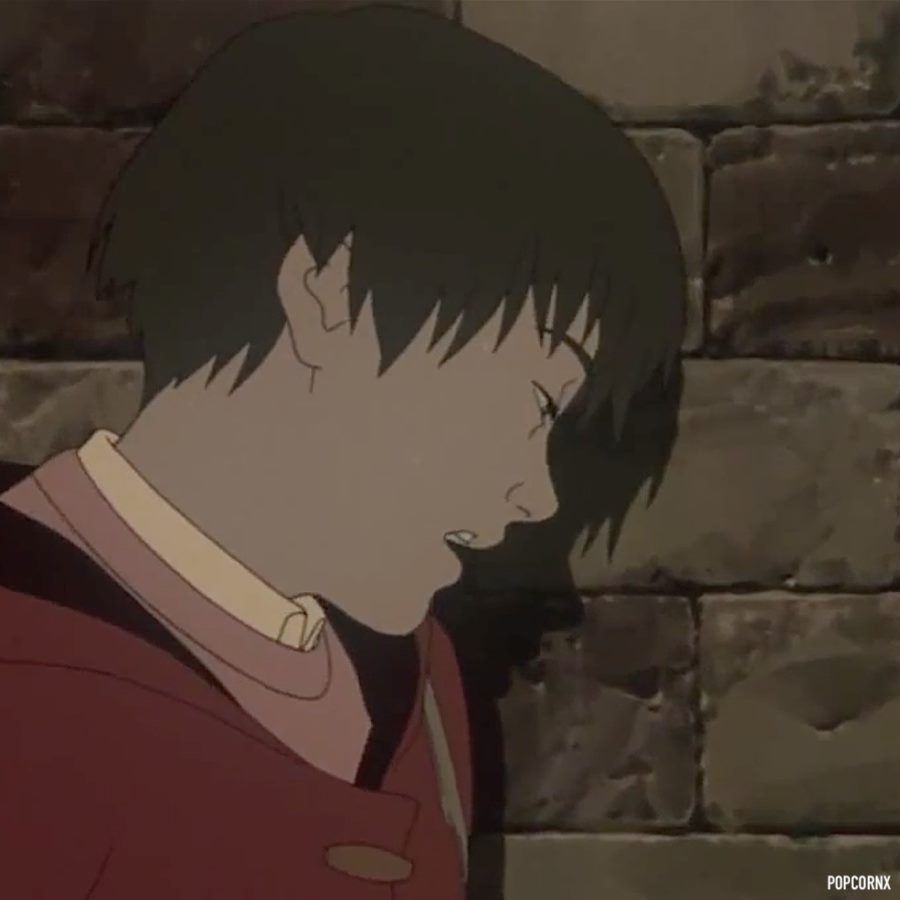 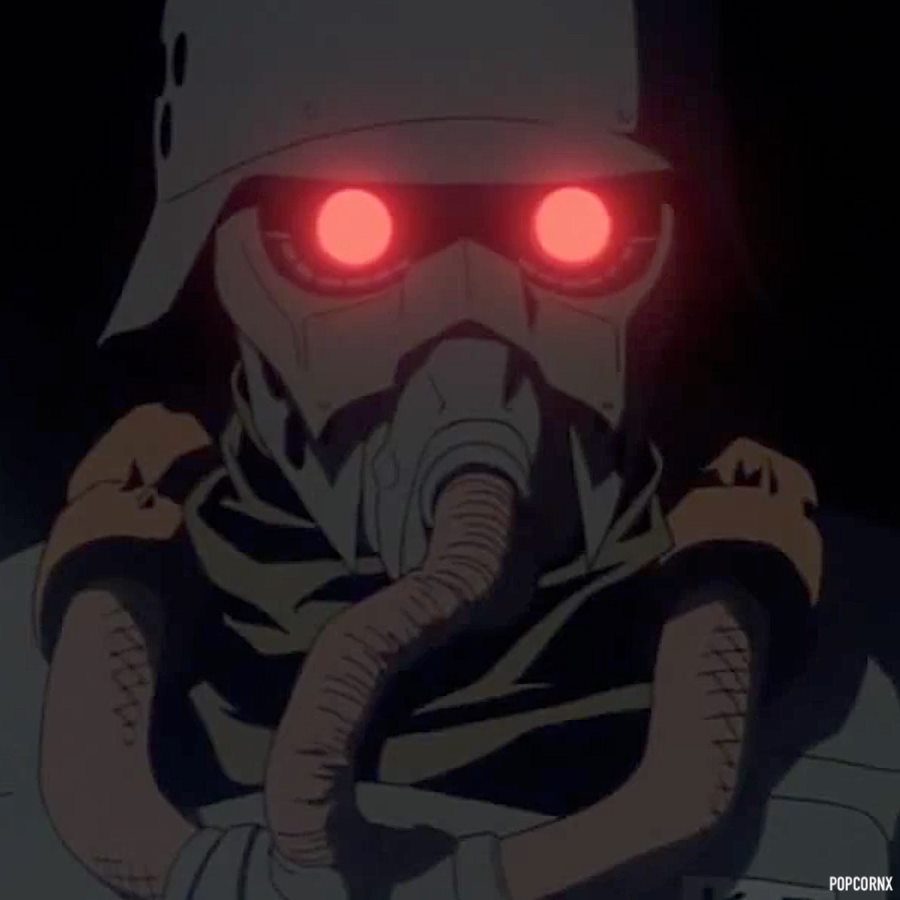 Amidst the deliberate muted color palette, the less overt and subtle illustration style, the story and humanity was heard the loudest, cutting thru the political intrigue and drama, entertaining a pair of eyes and mind of at least one person (me), all these years ago :) 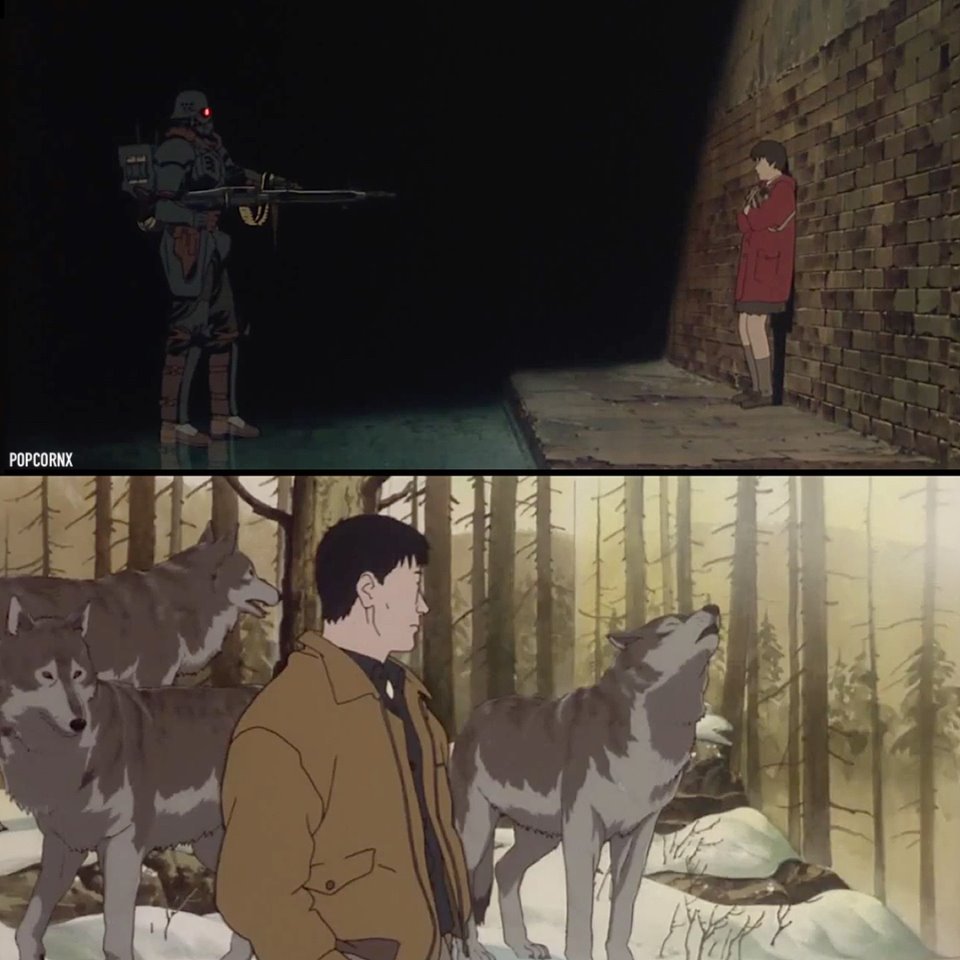 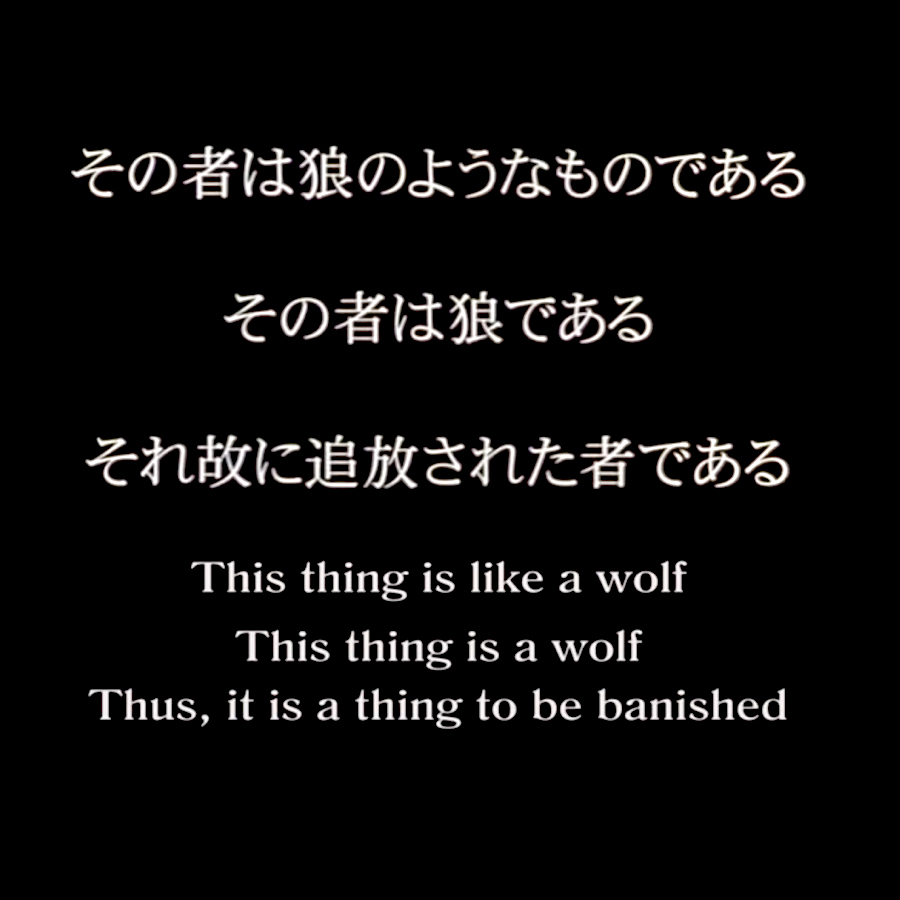 Featured below is the English-dubbed trailer (very nicely done too), I'd recommend
always the original Japanese audio, with English subtitles, but that's just me :)


Released in 1999, "Jin-Roh The Wolf Brigade" anime film has transcended time and is yet to have a new incarnation in the form of "In-Rang: The Wolf Brigade"; a South Korean live-action adaptation - as featured on POPCORNX, which I have watched and enjoyed, but yet to review.

Meanwhile, do purchase these fine Jin-Roh-themed goodies on Amazon:

"Set in an alternate history of Japan, Constable Fuse is part of an elite Special Forces unit known as the Capital Police whose mission is to maintain peace during a time of civil unrest. Entangled within a web of intrigue and politics between the Capital Police, the government intelligence bureau, and a secret society known as Jin-Roh - the Wolf Brigade... Fuse's decisions will determine the ultimate fate of the Capital Police and those around him..."

I had a dream too, to kitbash a three-man team of 1/6th-scaled figures, from Dragon Model's release decades back (Takara's releases were way too expensive for me :p), of which I have managed to rustle up incomplete sets ... I'll tell myself "maybe one day I'll finish it", and more likely I'll do so in my twilight years ... and post HERE on this blog! MUAHAHAHAHAHAHA