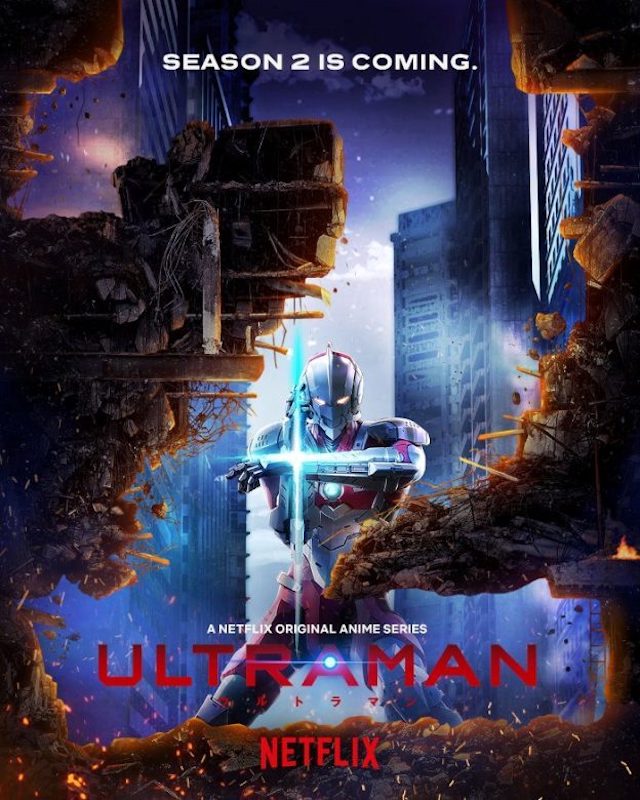 ULTRAMAN has since been announced to return to Netflix for Season 2. Season 1 (Launched in April 2019) of the CG-animated series can currently be watched on Netflix.

I had a decent time being entertained by the anime series, although truth be told I was expecting to be "WOW'd", no doubt due to my fond memories of the classic man-in-suit tv shows, and of seeing the comic book/maga-revival/redesign, years ago ... even now, I'd wished the series was not CG-animated, as it gives the "human" appearances a uncomfortable (to me) fictional appearance, compared to the even more stylised-"anime" aesthetics we/I have come to enjoy and embrace, IMHO. But still, hella "fun" to see Ultraman again!

Season 1 saw the introduction to "Ultraman", "Seven" and "Ace" ... will we get to see the "other" Ultraman characters, to match the "toys"? Here are some visual "proof"/reference/considerations; 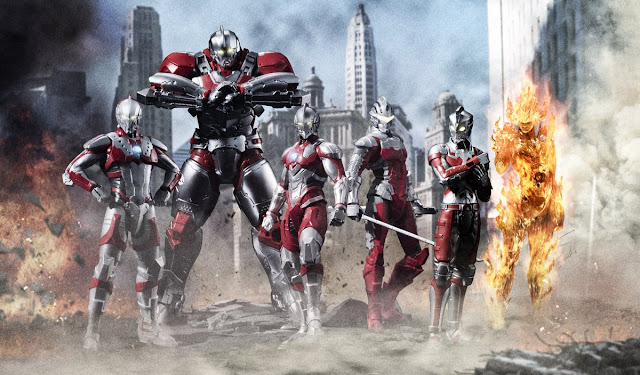 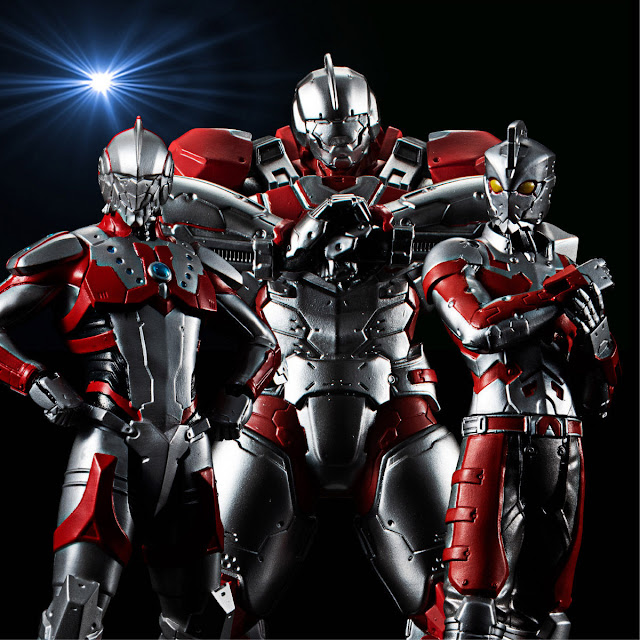 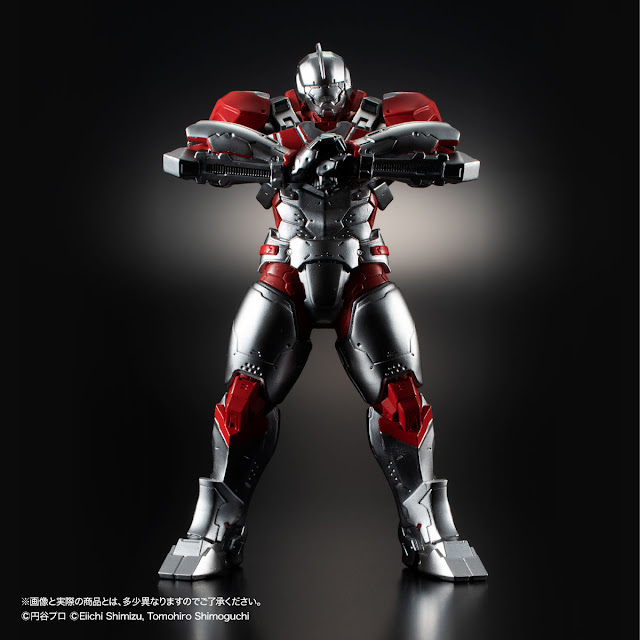 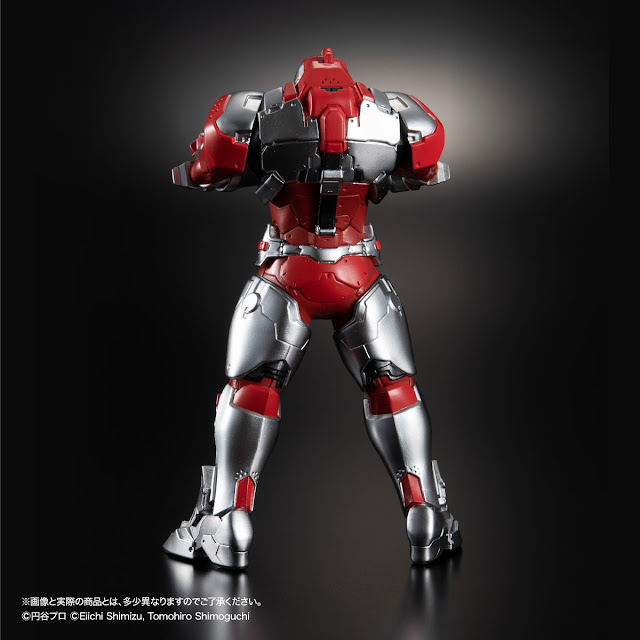 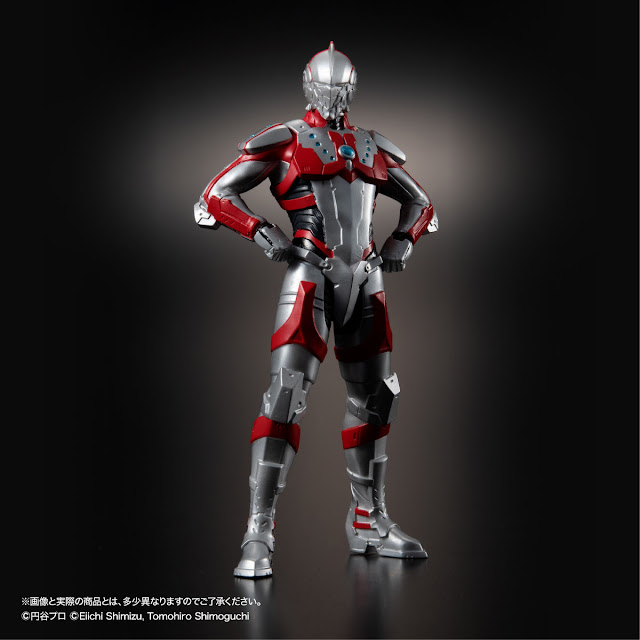 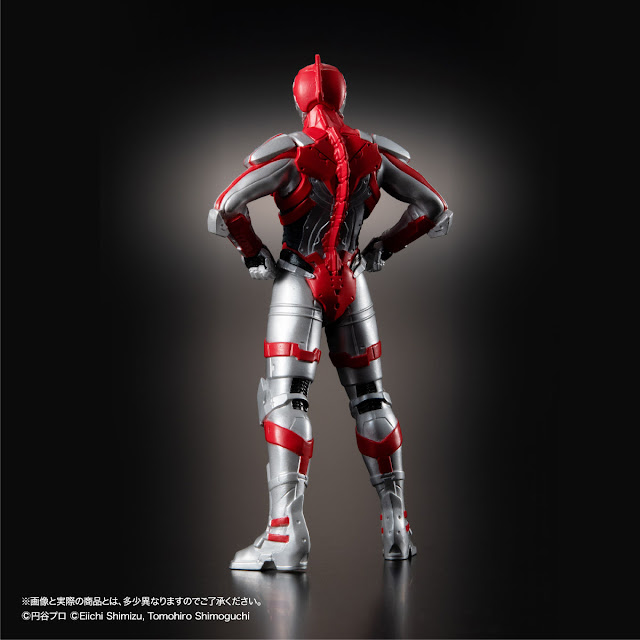 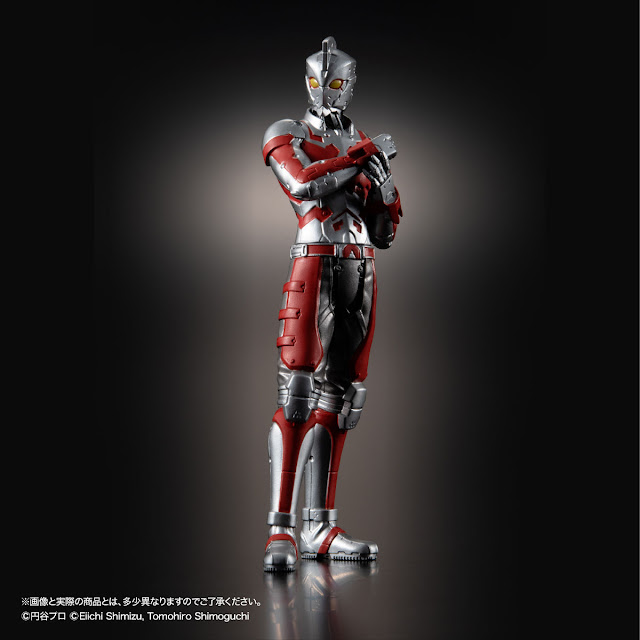 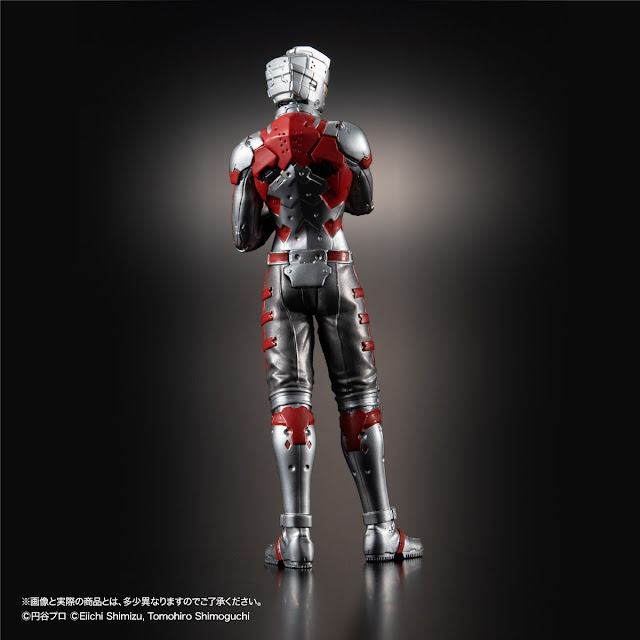 And while I recognise the name "Jack" from the anime (We've thus far only seen his "human" guise :p), and we've seen "Ace" in action, I am looking forward to find out who "Zoffy" is, if he appears in the Netflix anime tho... 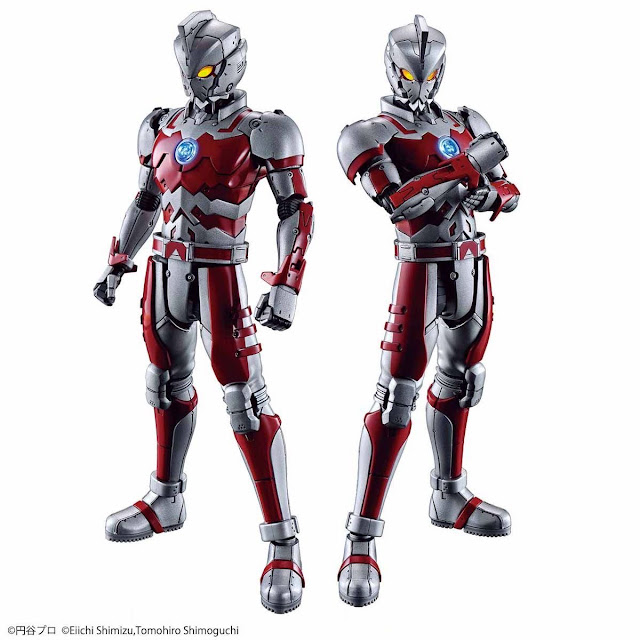 The character who calls himself "Ace" (in the anime), is based off "ULTRAMAN SUIT A" in the serialised "Ultraman Monthly Heroes" manga, and can currently be purchased here as an articulated 1/12th scaled action figure from Bandai Spirits "Figure-Rise"-line, priced at 4,860 yen (approx. US$45 / SG$61 ... or here on Amazon for US$57), with a scheduled market release on May 25th (Go check in with your anime toy dealer/retailer, folks), joining the previously unleashed 1/12th ULTRAMAN and ULTRAMAN Ver. 7.5 (Links to Amazon purchase). 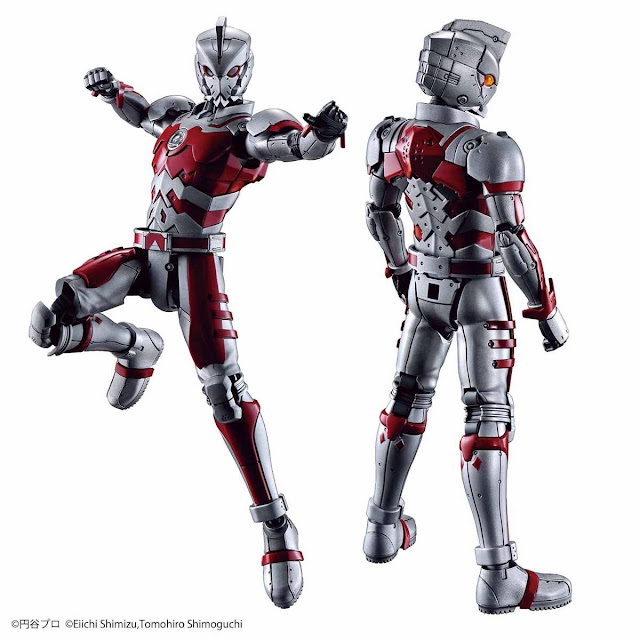 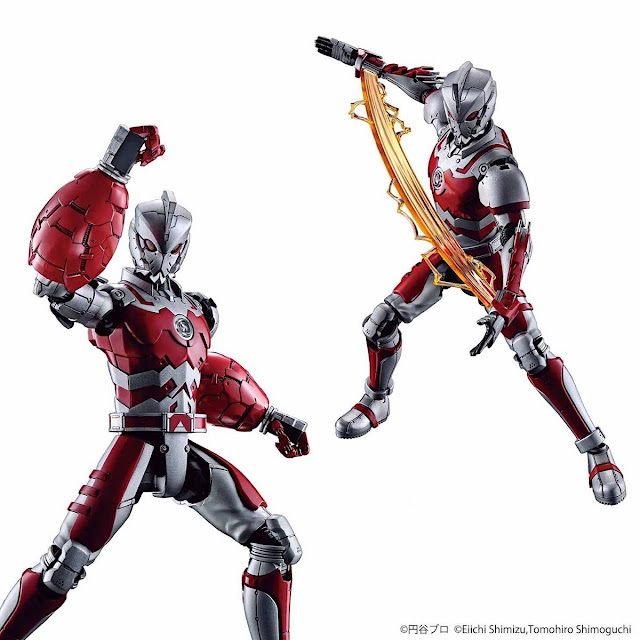 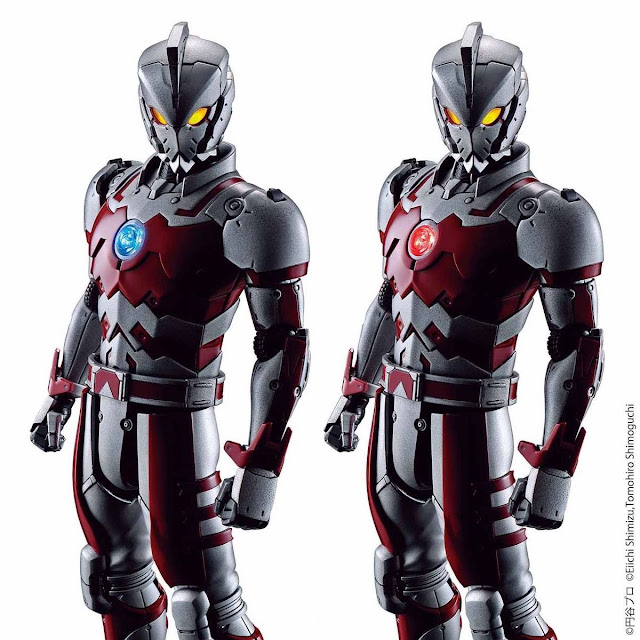 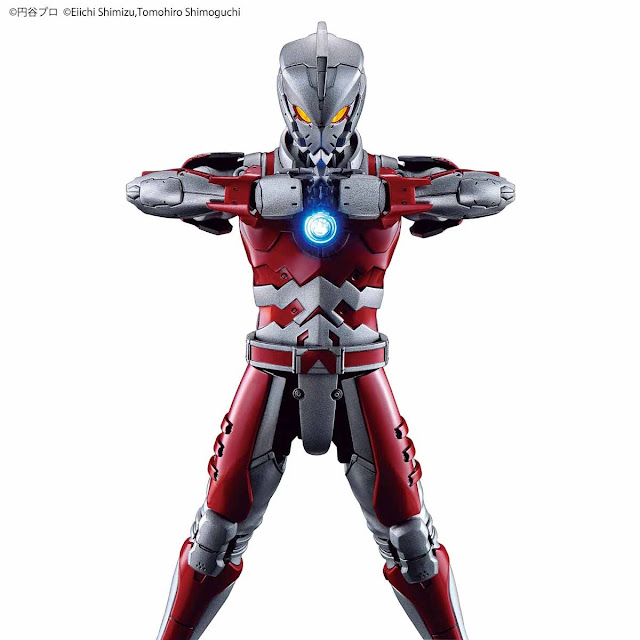 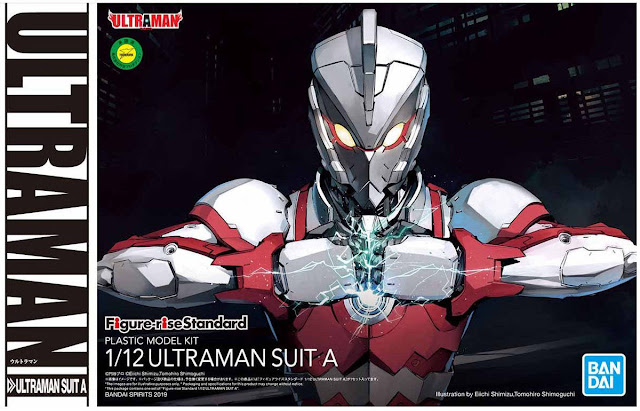 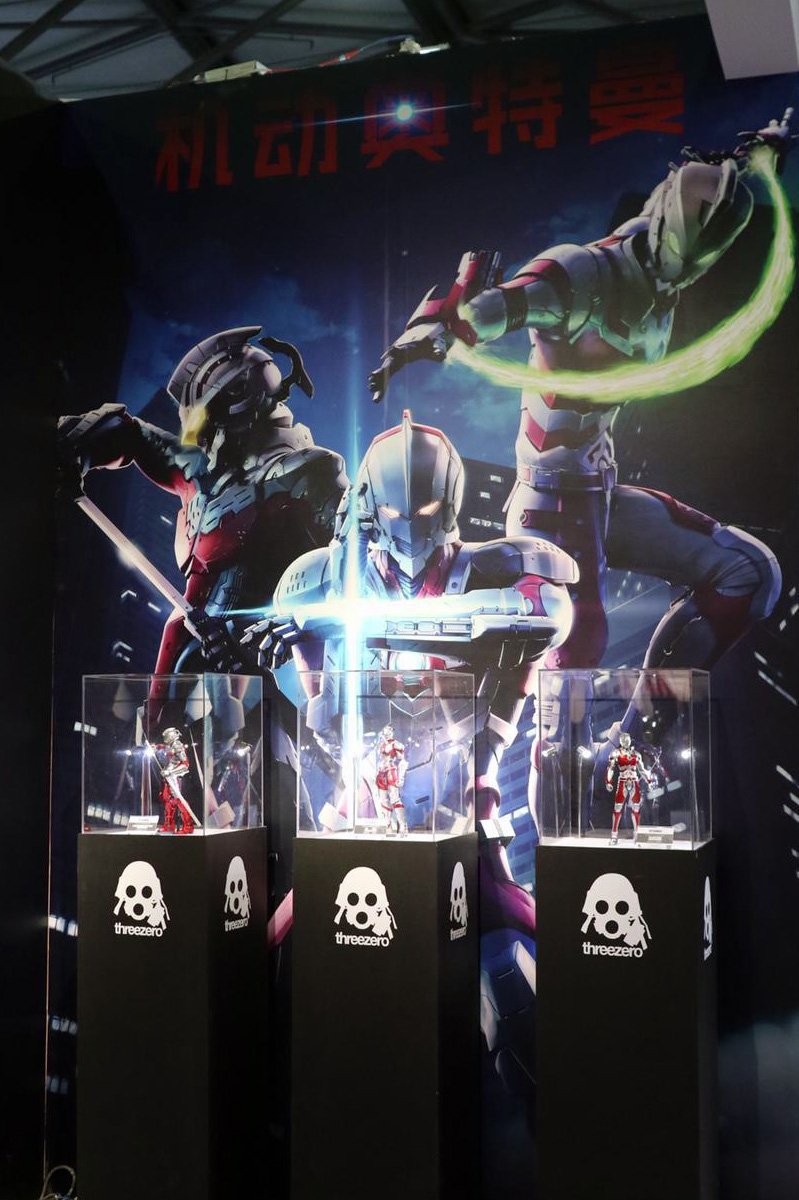 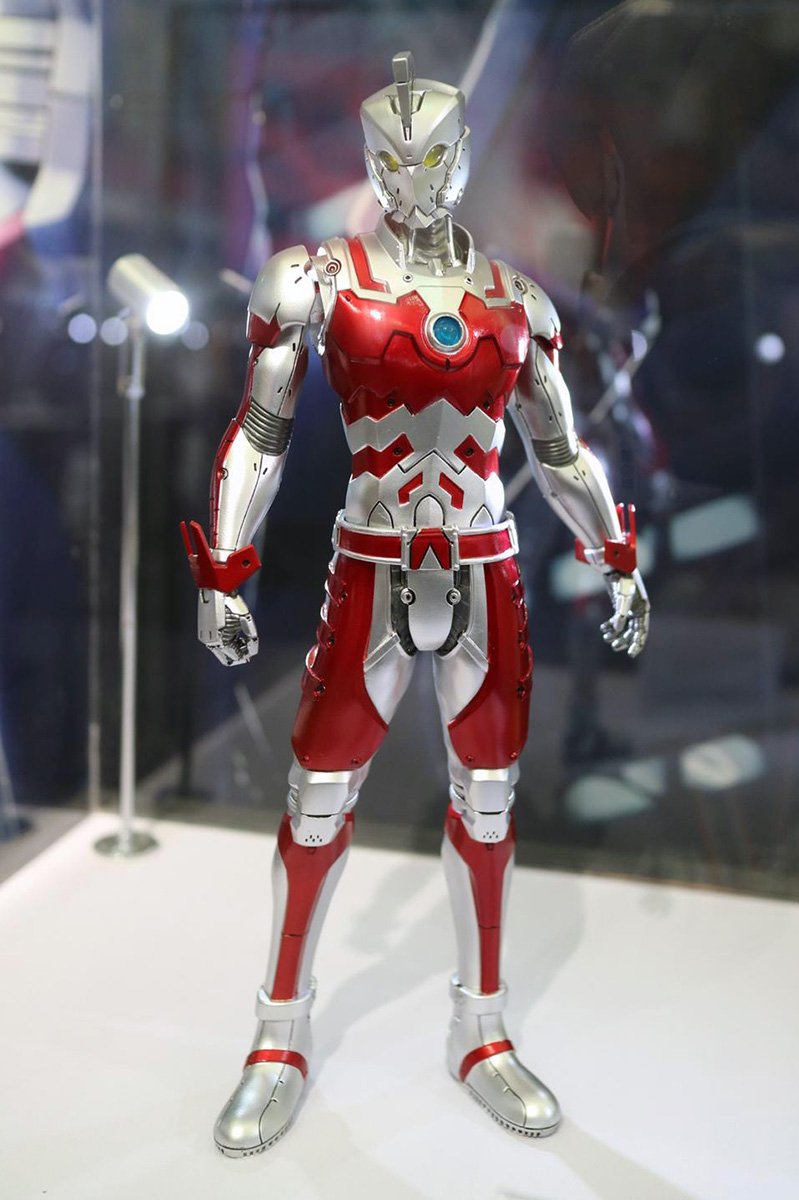 And with questions of "WHO" aside, here are images of Threezero's display at the recent Wonder Festival Shanghai, showcasing their previously announced anime versions of ULTRAMAN and ULTRAMAN 7 in 1/6th-scale, joined by "ACE"! (Images via @threezero). No release info as yet. 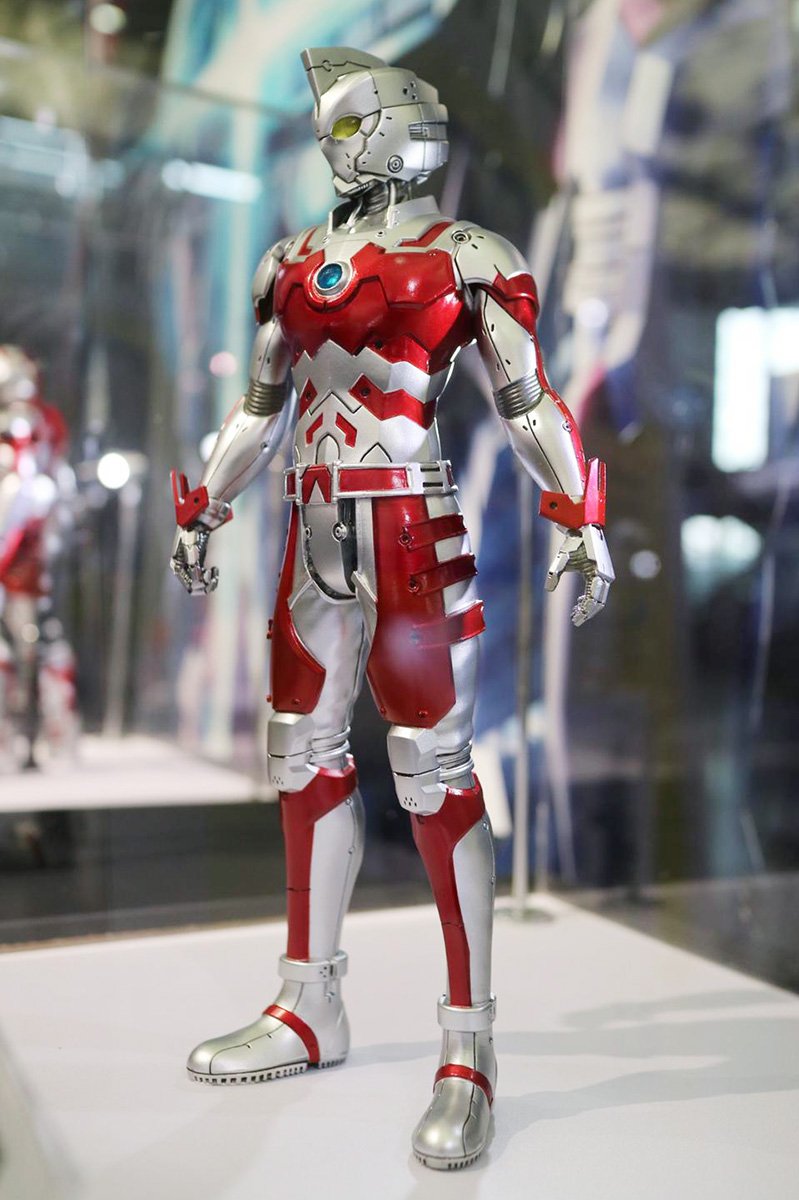 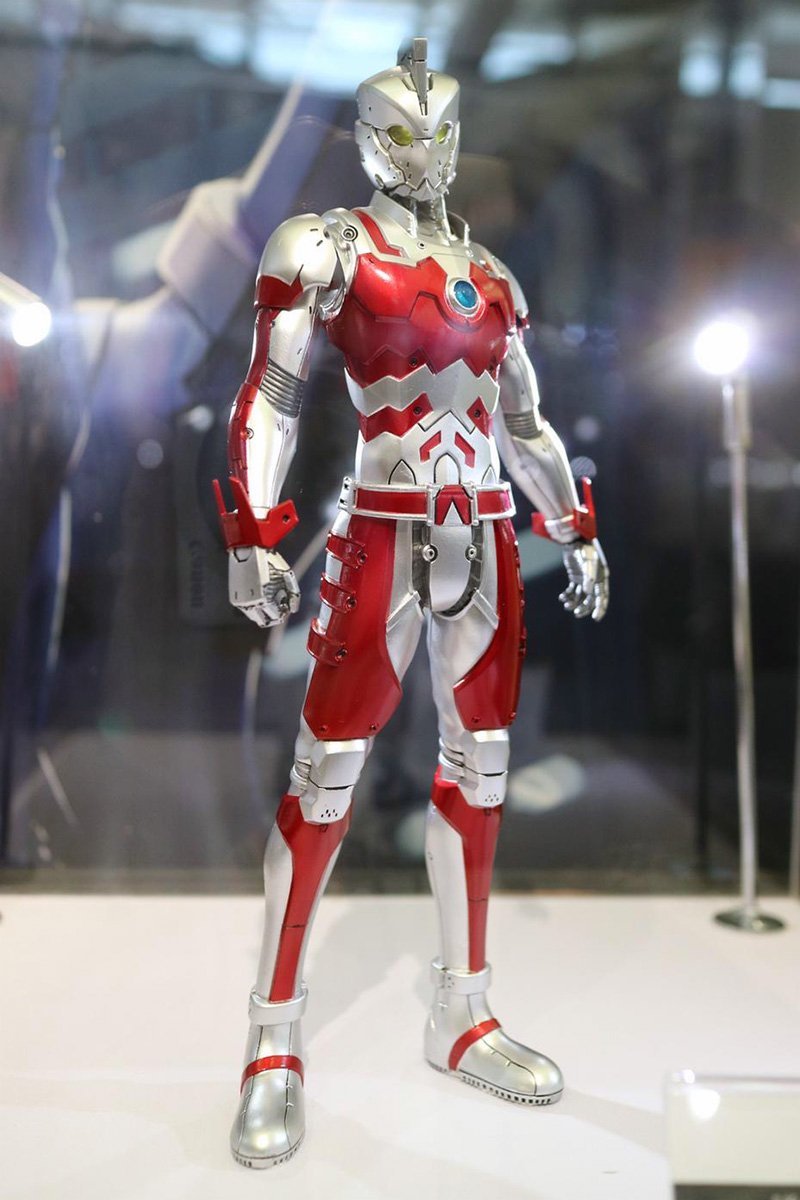 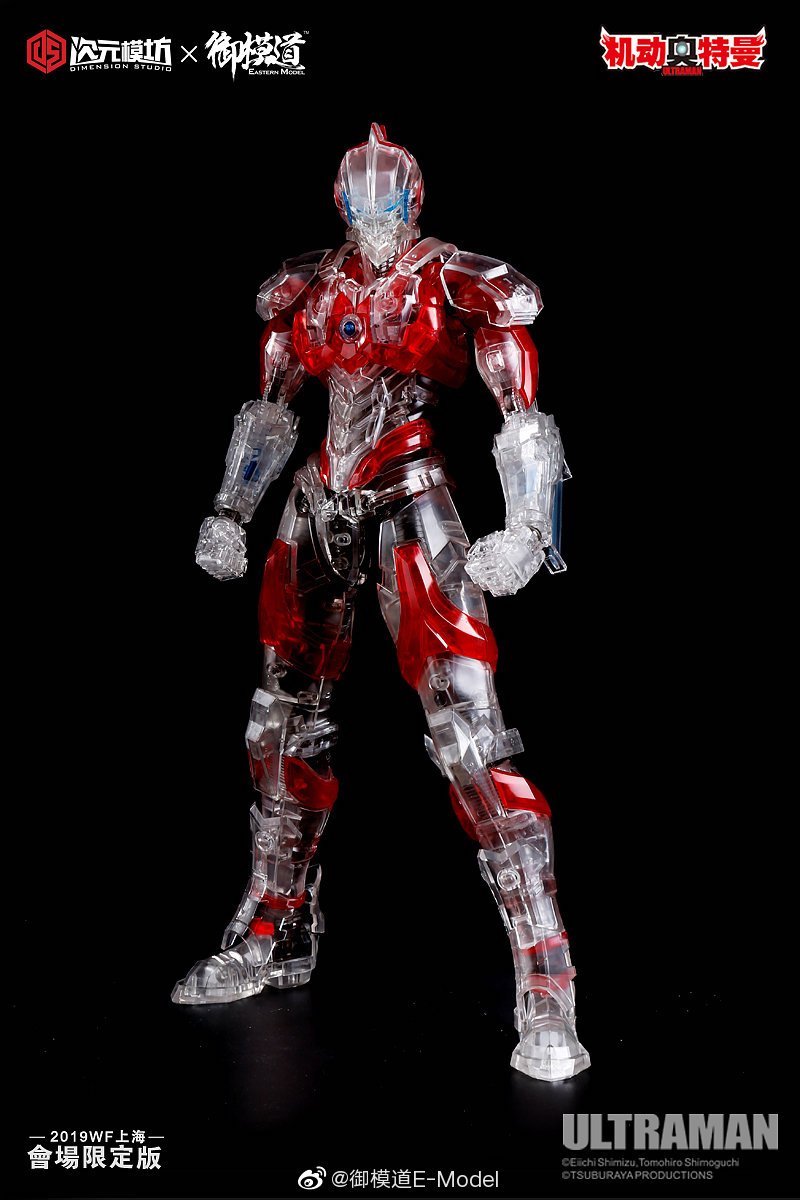 Now THIS particular ULTRAMAN collectible is interesting, with this CLEAR Version of ULTRAMAN in 1/6 from Dimension Studio - released in Wonder Festival Shanghai, limited to 200pcs. I have zero info besides these images, so you might have to go bug your fav retailer(s) for this! 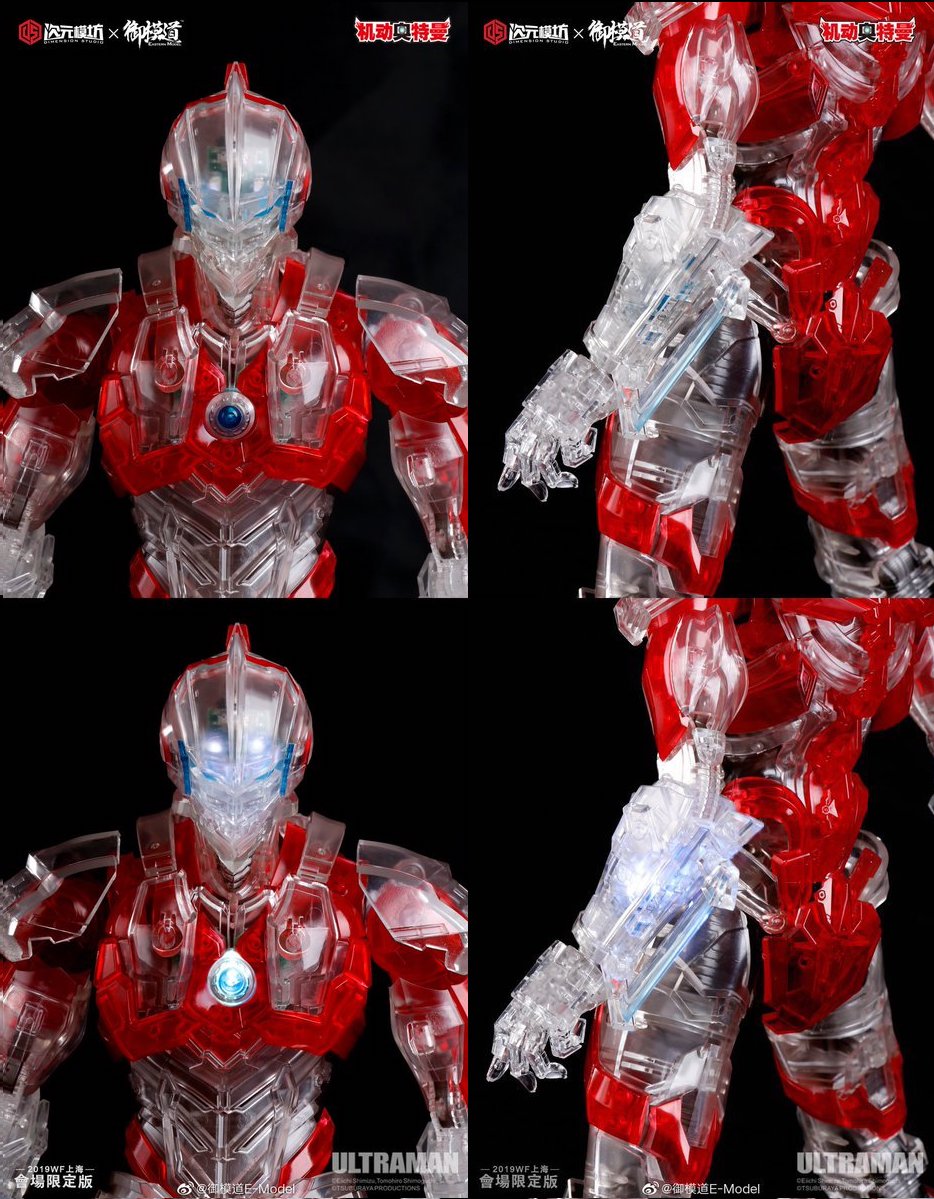 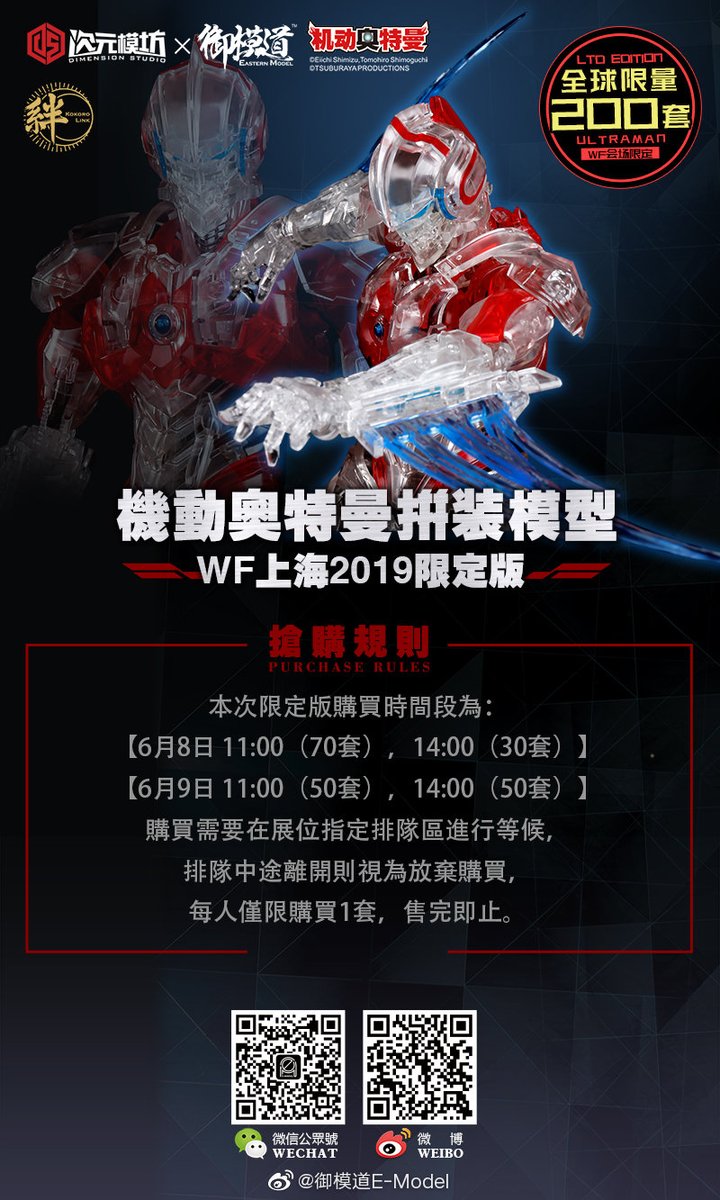