Teaser for LEVIUS Anime on Netflix

: "Cut through your destiny! In an age where devices are powered by steam, technology that fuses bodies to machinery makes cyber-boxing fights immensely popular. A young man named Levius is drawn into these fights through what can only be destiny, but his talents will be what determine his future." 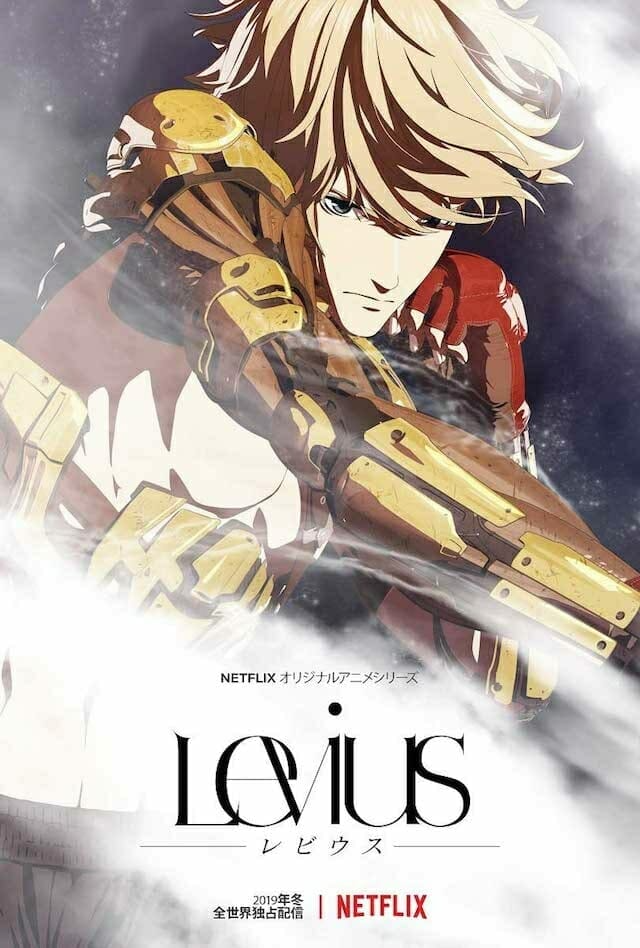 This CG-animated series is based on the manga of the same name (Story & Art by Haruhisa Nakata), now adapted by Polygon Pictures, and I am very intrigued by the notion of steampunk body-mods, although the concept of "boxing" reminds me of - although I understand is not exclusive to - Megalo Box (which in turn was adapted from "Ashita no Joe" manga in the late-1960s!), which I had enjoyed tremendously not too long ago... personally, I'd really wish it was NOT CG-animated (ala "Godzilla" - also produced by Polygon Pictures), which still feels extremely "mechanical", but that's just my own aesthetic preferences... but then again, there is still the upcoming ULTRAMAN animation, so...

(Above key visual via animeherald.com) 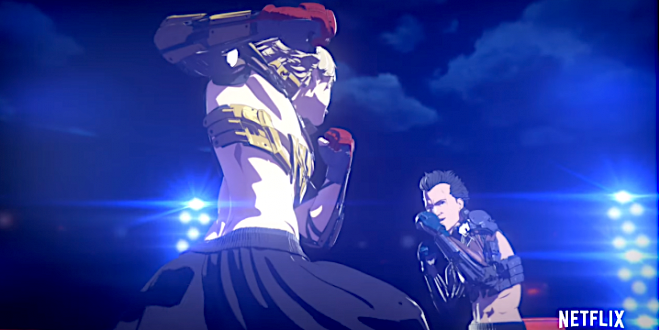 SYNOPSIS: "As society rises from the ashes of war, cybernetically augmented arena fighters battle for fame and fortune... or die trying.

It's the 19th century, and the world has entered the Era of Rebirth, recovering from the devastating flames of war. The sport of mechanical martial arts has galvanized the nations. Cybernetically augmented fighters turn their blood into steam and their bodies into brutal fighting—and killing—machines.

Young Levius is one of those arena battlers, hell-bent on winning in order to simply survive." (myanimelist.net / Official website: levius.net)